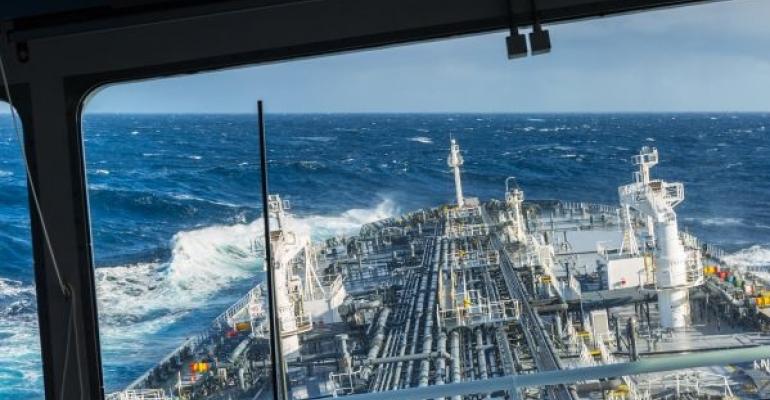 British and Danish accident investigators have highlighted problematic challenges in and around the application and usability of ECDIS.

The report was built on interviews with 155 ECDIS users and data from sea voyages in Europe between February and July 2018 on 31 ships. Feedback gathered from the report suggested that "although ECDIS has been in development for about 25 years, it was still seemingly in an ‘implementation’ phase’," said the report.

The challenges raised in the report include distracting alarms which lead to alarm normalisation or physically disabling alarms, the impracticality of setting safety contours leading to official and unofficial workarounds, and the sheer numbers of alerts generated in automatic route checks leading to alerts being ignored, or critical alerts being missed among the less important alerts.

Complex menus and interfaces can lead to users focusing on ECDIS at the expense of other tasks and the necessary cognitive load to use ECIDS can lead to users taking a minimal approach to ECDIS use, said the report.

The report also highlighted some legacy issues based around trust in the systems, such as the framing of ECDIS use within paper chart practices leading to inspections by port states, PSC and SIRE not recognising new ways of working. Users are also trained to distrust ECDIS and check position by other means, despite rarely finding any discrepancies.

“Some of these challenges stem from the system’s automation not always working efficiently due either to the lack of bathymetric fidelity i.e the provision of depth contours in the same manner as provided on paper charts and/or human-centred design not being considered. Decisions to automate and ‘alarm’ the safety contour seem to have been based on the technical ability to do so rather than on an adaptable blending of human and machine capabilities to complete identified tasks in differing scenarios and environments,” said the report.

The main benefit of ECDIS reported by users was freeing up time spent manually plotting ship’s position, time which could be spent on other safety-critical tasks. “Presumably, the time gained is used for improvement of the cognitive assessment of the navigational situation, i.e. more time for route monitoring, keeping lookout, analysing the traffic situation, verifying the position by other means, interacting with the pilot,” said the report.

MAIB and DMAIB said they hoped to engage with ECDIS manufacturers to address the issues raised in their report to try and improve systems through better designs and training. “However, the findings also point towards deep-rooted, structural flaws in the way that new navigation technologies are implemented. Flaws that continue to hinder system development and the evolution of new ways of working, and which also promote reactive rather than proactive approaches in many areas,” said the report.

Changing those more complex issues will be more challenging, requiring international agreement and a focus on issues like proper human-centric design principles, recording, analysing and acting on user experience, and reflecting in training the dominant use of Electronic Navigation Charts and change to officer of watch duties from automation.

The full report can be downloaded on MAIB’s website here.