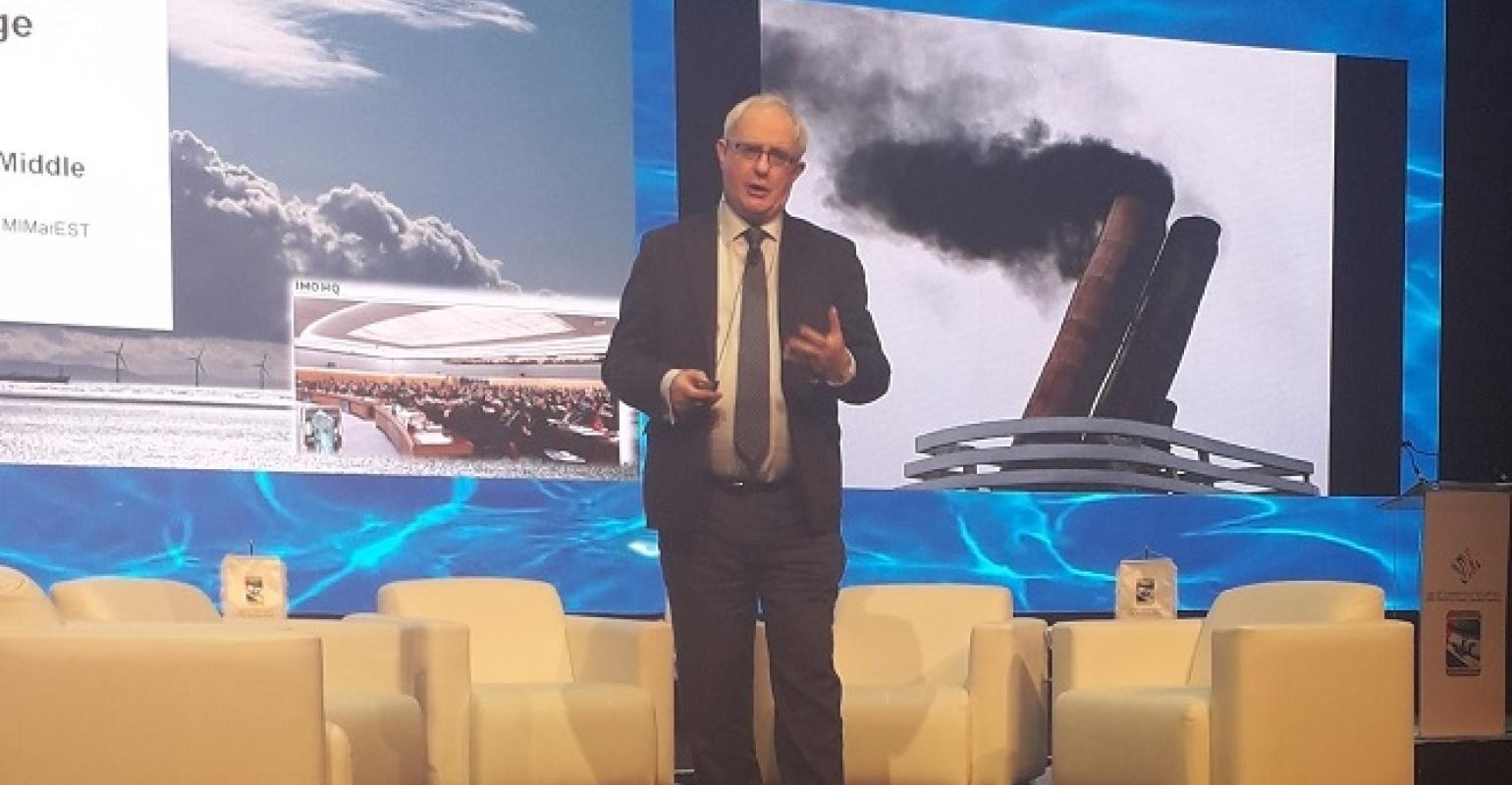 2020 sulphur cap: 'Non-compliance not an option'

Firstly “the choice of fuel supplier will not be [as simple] as it was before,” Wilson said, explaining that one of the prime safety concerns surrounding low sulphur fuel was the risk posed by “opportunistic blending”. Future strategies for sourcing 0.5% sulphur fuel should be based on “a knowledge base of the supply chain,” he advised.

Then there will be the problems of verifying and enforcing compliance, he continued. “Sniffer technology already exists” to detect ships burning higher-sulphur fuel than they are meant to, he warned, and the limit will be 0.5% on the dot without any leeway.

However, cases of involuntary non-compliance – for example through fuels not conforming to their spec or technical misadventure - were liable to be treated more leniently, for which reason he suggested record-keeping and total transparency with port state inspectors were the best course of action.

FREE DOWNLOAD - 2020 Sulphur Cap: Is the industry ready for the long-run?

Meanwhile, port states are likely to develop ‘blacklists’ singling out ships suspected of breaching the rules, with such information exchanged between states. Those vessels will then be prioritised for checking at subsequent port calls, he said, just as with port state control inspections.

The EU will be leading the way on such a tough enforcement strategy with its THETISEU database overseen by EMSA (the European Maritime Safety Agency), informed Wilson, who sits on the Air Emissions from Ships Committee of the European Shipping Sustainability Forum (ESSF), with other countries and regional blocs likely to follow suit.

Session moderator Kathi Stanzil, md of Intertanko, summarised thus: “From a shipowner’s perspective, non-compliance is not an option. If anyone cheats, yes they should be penalised.”