Aegean Marine Petroleum - the 'insiders' versus the 'outsiders' 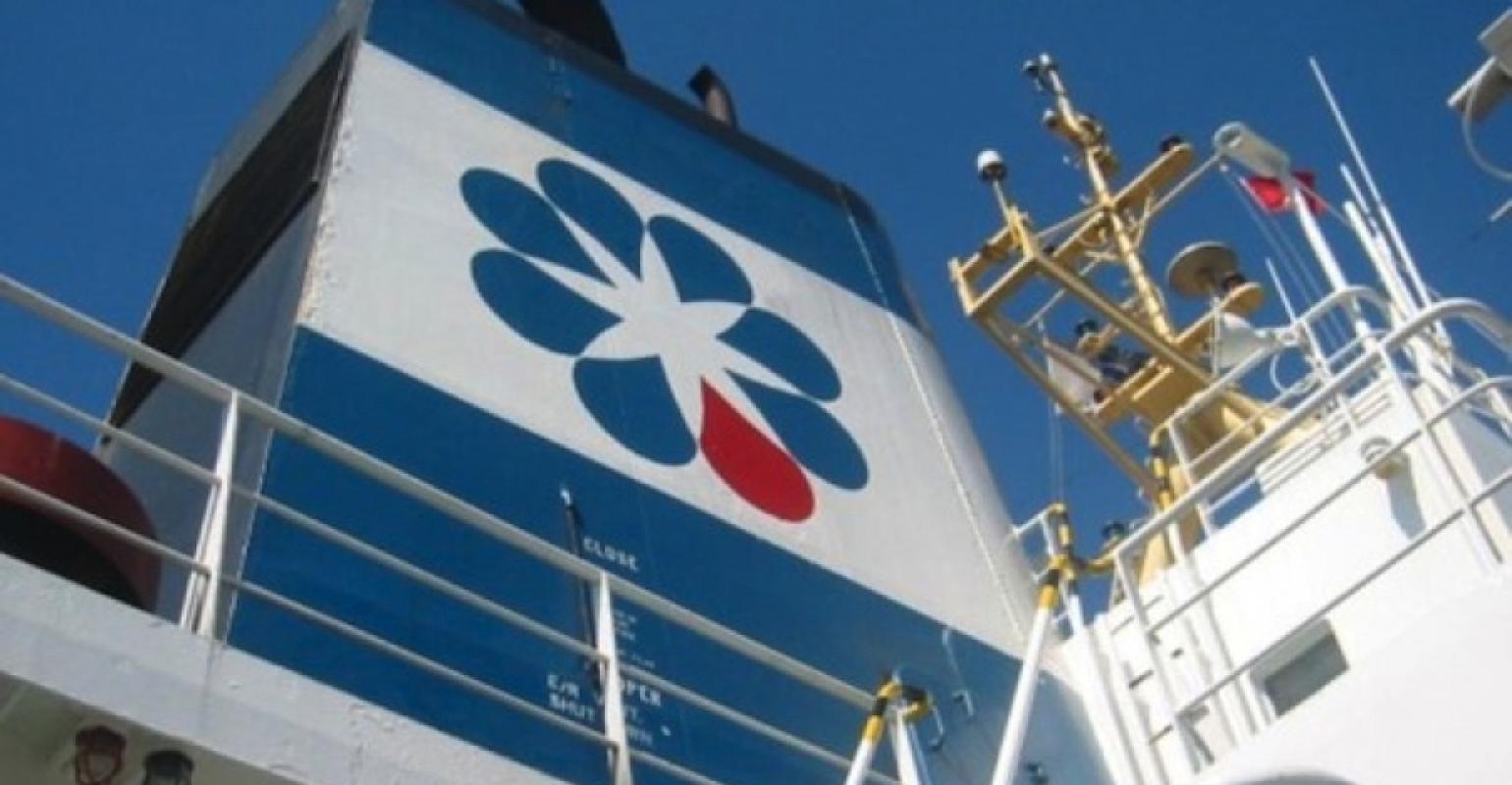 Aegean Marine Petroleum Network- a seller of marine fuels, listed on NYSE with symbol “ANW”, has had a difficult voyage lately. A happier journey may be looming, if the positive turn outlined in a recent news release works out as described.

Over the past few years, its stock price has mirrored that of other energy related shares- riding high in 2014- 2015, with a slump in 2016 as prices plummeted and then a recovery in 2017. But, by early 2018, when a group of dissident institutional shareholders began to express their dis-satisfaction with the company management, it was evident that vacillating oil prices were only part of story for the woes at ANW.

Parts of the ANW story are not unique, when institutional investors - read fund managers or perhaps distress investors - take investment positions in closely held shipping-related companies that have been slow to adopt “shareholder-friendly” ways. Aegean had been a successful participant of an equity raising wave in 2005 - 2006, when the public markets were shipping-friendly and has maintained its listing since then.

The weakened oil markets in 2015- 2016 presaged a late 2016 change in shareholdings, when the founder sold his stake back to the company, but business practices did not change, with the founder remaining involved in a consultative capacity.

The present dilemma was dramatically escalated in early 2018, when Aegean, in a regulatory filing, said that "approximately $200m of accounts receivable owed to the Company at December 31, 2017 will need to be written off…" and, in wording that further fuelled a share selling frenzy, added that: "the Company cannot determine the full impact on the financial statements or how this adjustment will be recorded...there could be other adjustments that result from the Audit Committee's review that could impact the financial statements."

Around that time (with shares at a low ebb), in a subsequently cancelled deal, the founder would have gained a 33% stake in ANW, in a proposed transaction that was widely derided by equity analysts.  By late Spring, 2018, as part of restructuring efforts, where Aegean has hired Moelis & Co whose maritime work includes a successful restructuring of General Maritime Corp in 2011- 2012, the dissident shareholders were able to appoint the additional directors that they sought.

Not surprisingly, as summer began, dozens of shareholder law firms, which work on a contingency basis, were seeking investors to join a class action civil (as opposed to criminal) complaint that had been filed, in early June, in New York’s Southern District Court, citing accounting irregularities and lack of proper controls. The clock is ticking, with timing of a court case likely to commence in late Summer. Meanwhile, the strengthened Board has taken steps to right the ship.

A recent news flash, released by ANW, details the workings of a deal in the works with privately held energy trader Mercuria- which would backstop ANW’s existing credit obligations through the issuance of a $1bn trade finance facility, as well as providing up to $30m of liquidity. Once the financial arrangements are in place, Mercuria will gain a 30% stake, and Board representation, through an issuance of new shares.

Learn about identity of the institutional investors in ANW