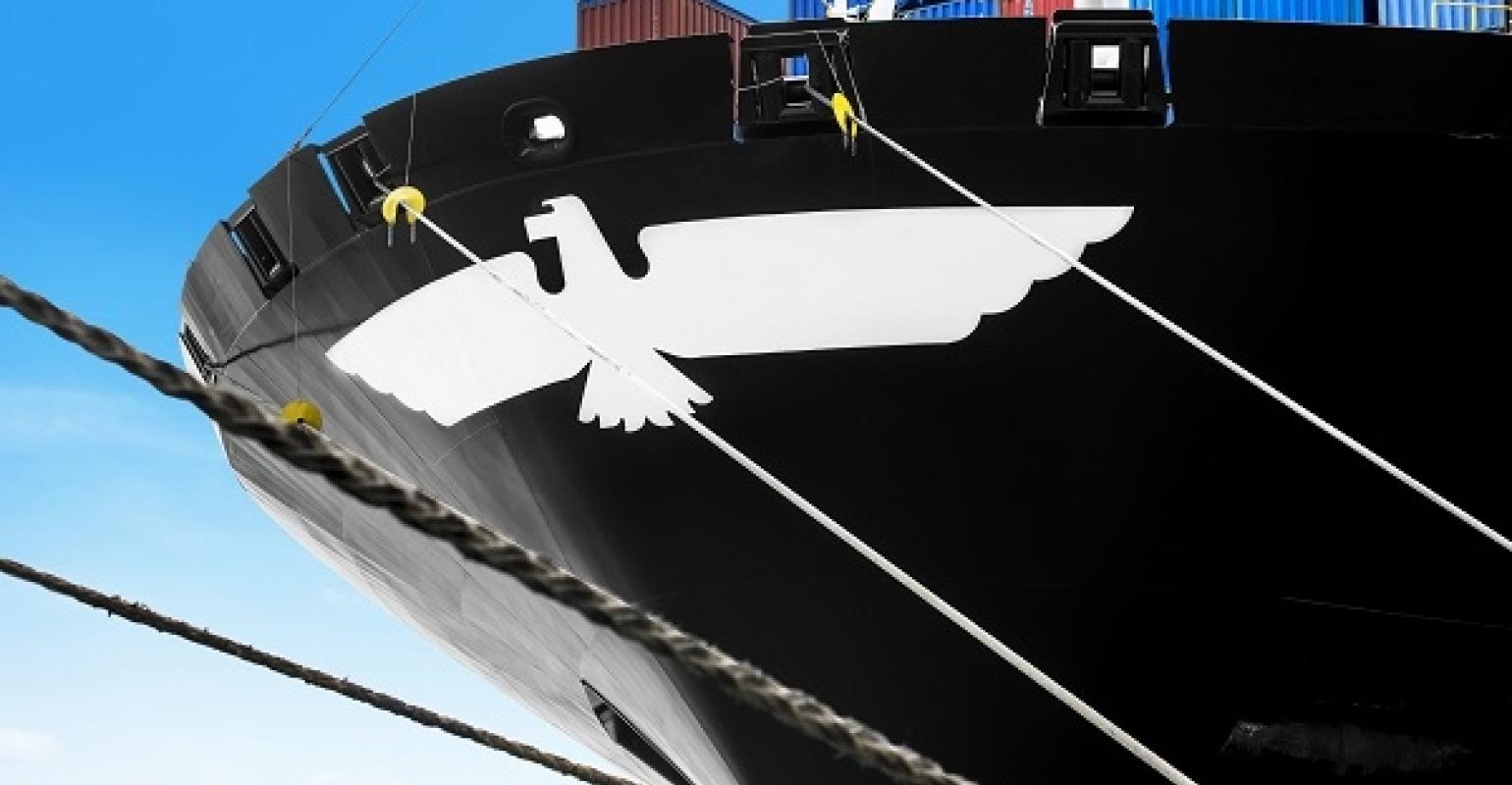 APL is boosting its signature Eagle Express 1 (EX1) service with an enhanced offering that will cut westbound transit times as well as help meet the demands of delivering supplies to US troops overseas.

In line with the service enhancement and upholding a longstanding tradition, APL is naming the six vessels deployed for the service after former US Presidents.  Along with the EX1 service refinements that will speed up the North Asian lap from the US West Coast, these containerships will be named President FD Roosevelt; President Wilson; President Cleveland; President Truman; President Eisenhower and President Kennedy, continuing a legacy that began in the 1920s that has seen some 90 APL ships named after US Presidents, APL said in a press release.

Five of the six vessels are new to the EX1 service. The first vessel in the US President series is currently going through the reflagging process at Global Gateway South (GGS) Terminal in Los Angeles.

“Operating a fleet of US flagged vessels, crewed by American citizens, is historical business for APL and part of our roots.  We pride ourselves in delivering mission-critical supplies, food and equipment to our troops overseas. Making this vast investment on our main Trans-Pacific US flagged service shows our commitment to service quality and innovation. During this process, APL received great support from The Maritime Administration (MARAD), US Transportation Command (USTRANSCOM), Surface Deployment and Distribution Command (SDDC), US Coast Guard and partners of American labour unions,” said Eric Mensing, senior vice president of American President Lines and president/ceo of APL Maritime.

The enhanced EX1 service will see the current transit from the US West Coast to Naha and Yokohama cut by four and two days respectively. With Yokohama serving as a relay hub for shipments to Guam and Saipan via its Guam Saipan Express (GSX) service, APL is adjusting the EX1 service to speed up essential cargo shipments from the US mainland to the islands, especially Guam where 75% of her inbound freight originate from the US. In fact, shipments onboard the GSX service will reach Guam on Monday, the earliest cargo arrival of the week on the island as a result of the EX1 service refinements.

This development demonstrates APL’s commitment to service excellence through the EX1 service which is synonymous with reliable Asia-North America service coverage.