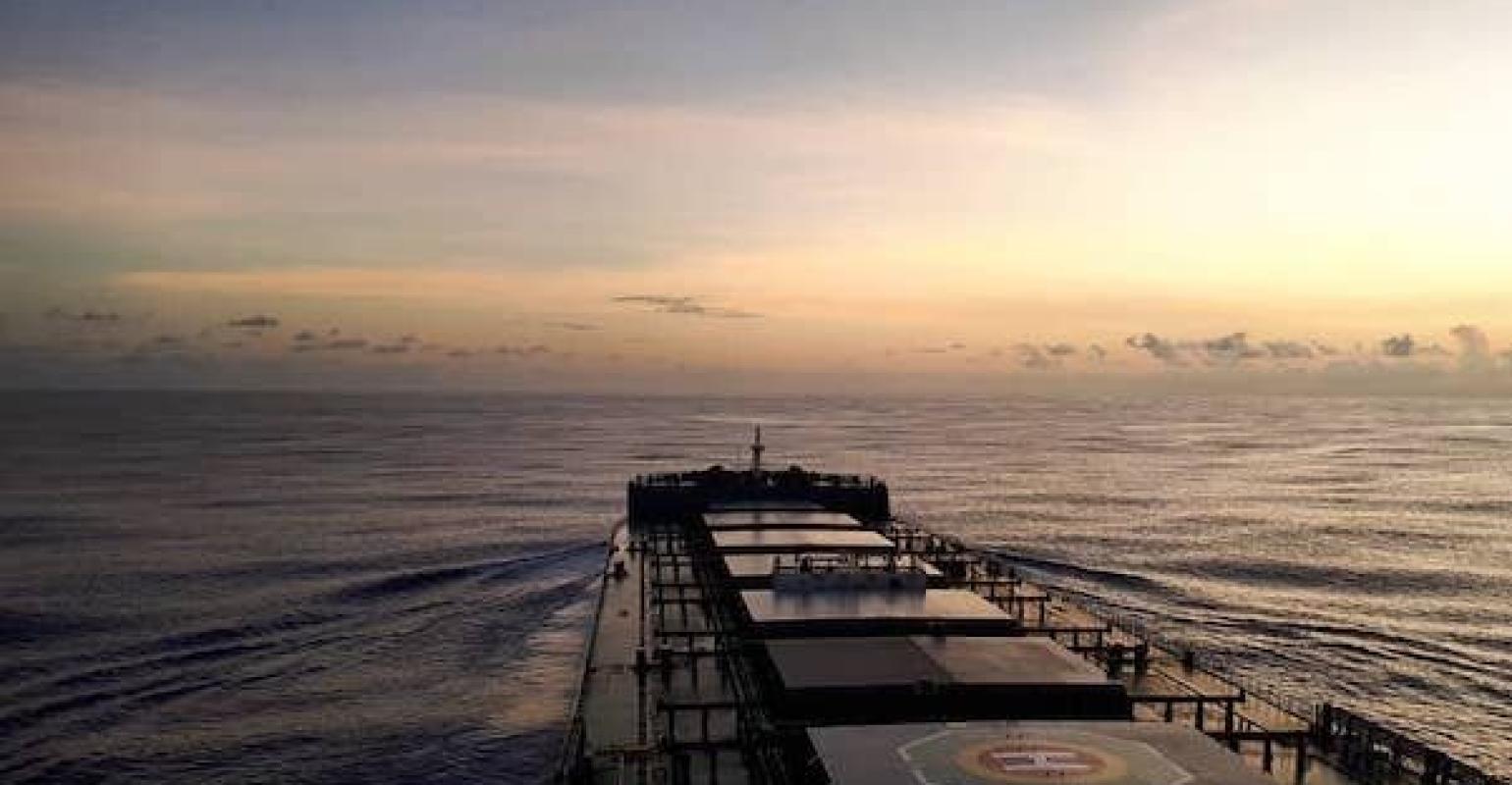 The dry bulk capesize market could be headed for rougher seas on the back of diminishing growth in demand volumes and the still growing capesize fleet, according to Bimco.

“That trend has now vanished and the capesize ships operating on the spot market feel the pain. Growth in volumes are gone and iron ore is increasingly being shipped on long term contracts,” Sand said.

Chinese steel production, meanwhile, grew by a massive 12.6m tonnes in the first two months of this year, up 9.2% year-on-year, according to figures estimated by China Iron and Steel Association (CISA).

Changes to the Chinese steel-making industry have pushed a move towards increased use of scrap metal, away from using imported and domestically-mined iron ore blend into a solid amount of coking coal. China’s seaborne imports of coking coal fell by 11.2% to 4.9m tonnes in 2018, with the slide continuing into 2019. Chinese coking coal imports are down by 16% in January-February 2019 from the same period in 2018.

“This year, Bimco is putting special focus on this decoupling between steel production and iron ore imports, as the mega driver for capesize transportation demand may not only disappoint, but worsen its fate,” Sand said.

Apart from China, developments in the rest of the world are not helping the capesize market either. India is also building up its domestic steel production, and Brazilian iron ore exports have dropped to a multi-year low in March 2019 due to disruptions. Exports from Australia have also been recently disrupted by flooding and tropical cyclone Veronica.

“Looking forward, iron ore will no longer drive the capesize market up as it has been doing for two decades. Freight rates will become more negatively impacted by fleet growth than before, as demand is now falling, for the all-important capesize commodity,” Sand noted.

“This year alone, 13 capesize ships have been demolished, while 12 have been delivered including five valemax. Over the past 12 months – the capesize fleet has grown by 2.8%. If iron ore demand from China stalls or outright falls going forward – then the fleet size must stall or fall – simply to keep the market balance from getting worse.”