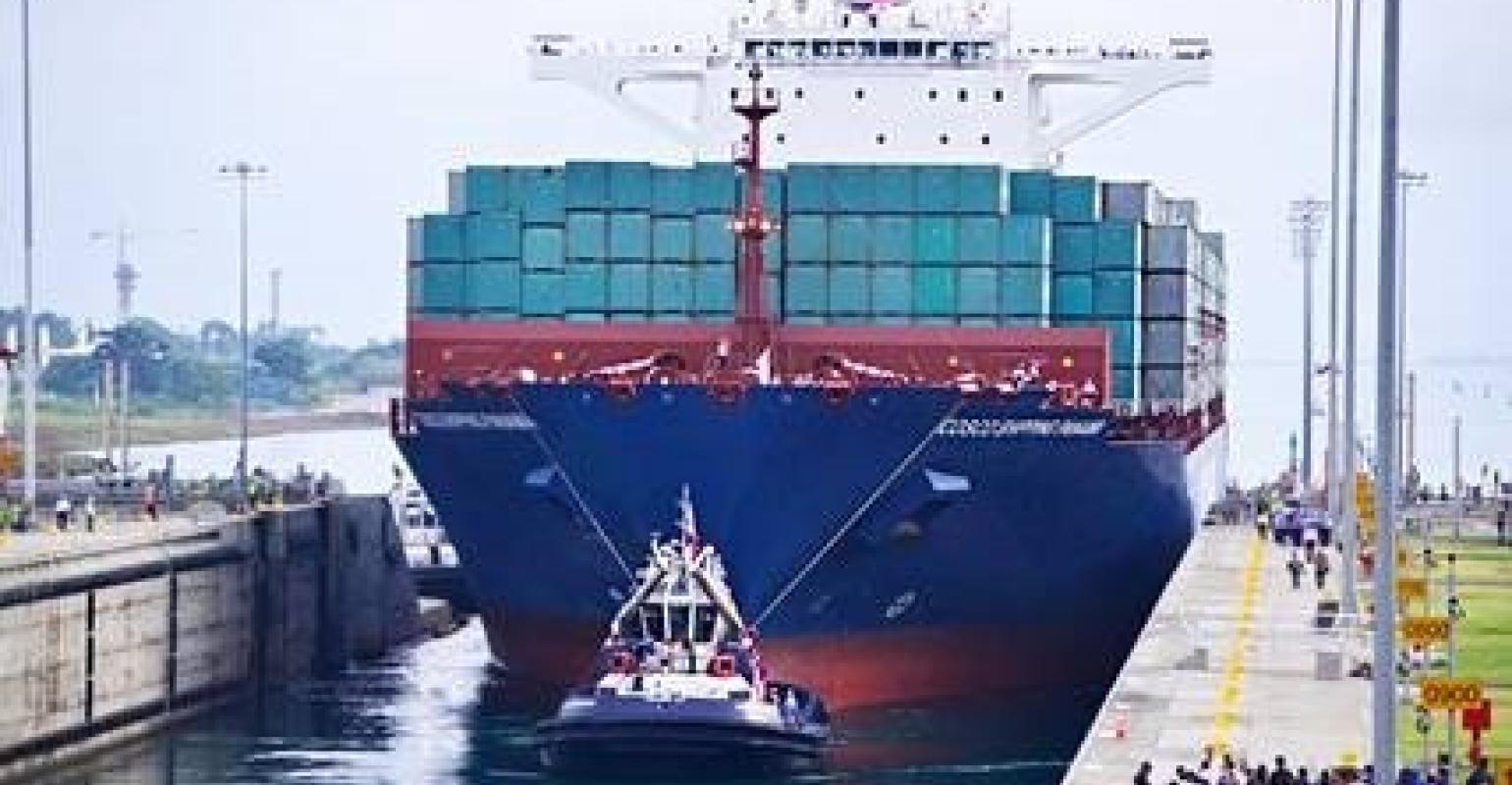 Celebrating the second anniversary of the Panama Canal expansion

The Panama Canal marked the second anniversary of the inauguration of its expansion, 26 June 2016, the largest enhancement project in the waterway’s 103-year history. To date, the Canal has transited 3,745 neo-panamax vessels, traffic that confirms the route’s efficiency and the maritime industry’s confidence in the enlarged Canal.

“Two years ago, we pledged to usher in a new era for world commerce…and as we reflect upon our countless achievements and ever-expanding impact, we proudly reaffirm this commitment to the global maritime community,” said Panama Canal administrator Jorge Quijano.

Over the past two years, the route has recorded notable milestones such as:

- The transit of the Canal’s largest cruise ship to date, the Norwegian Bliss, weighing more than 168,000 gross tones and carrying nearly 5,000 passengers.

- Recording year-on-year growth, in terms of number of transits and total cargo volumes.

The ACP has provided additional capacity, flexibility and efficiency to shippers with two additional reservation slots for the post-panamax locks, bringing the total number of slots from six (at the time of the inauguration) to eight, and giving shippers greater flexibility and options for booking their desired transit dates in addition to an increase in maximum allowable beam for vessels transiting the new lLocks, accommodating larger vessels and greater tonnage as well as an increase in the maximum allowable draft for transiting the new locks to 14.33 metres (47.0 feet) Tropical Fresh Water (TFW).

The impact of the neo-panamax Locks is demonstrated across all segments, though perhaps in no segment more than LNG, which has emerged as the waterway’s fastest growing. In just the past two years, this segment has seen a total of 358 LNG transits since 26 June 2016.

Moving forward, the Canal's LNG traffic is expected to grow by 50% by the end of FY 2018 compared to FY 2017, increasing from 163 to approximately 244 transits, for which the Panama Canal stands ready to receive.