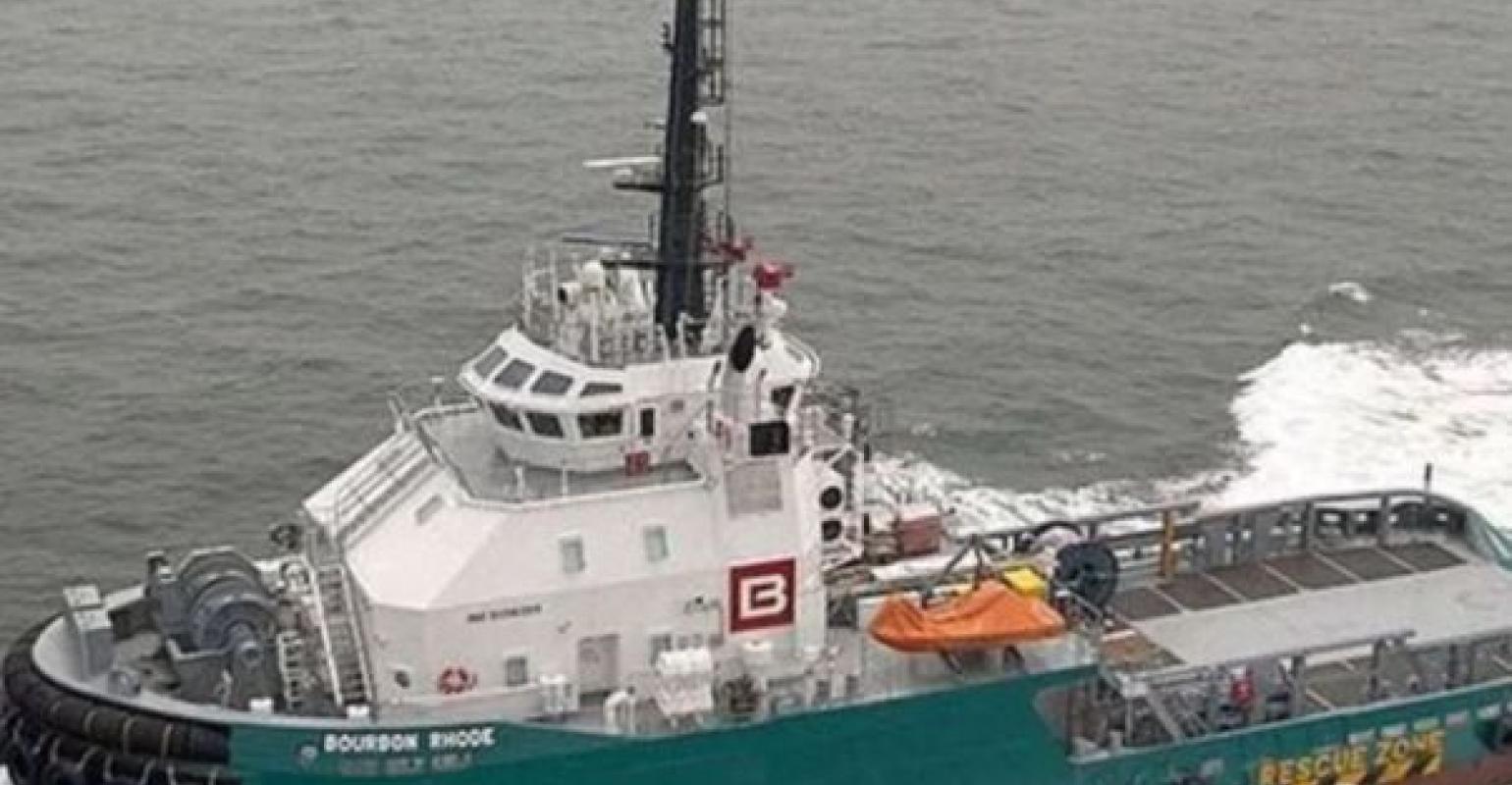 Bourbon has updated that the search and rescue operations for the missing crew of the sunken anchor handler Bourbon Rhode have not found “any trace of life or life rafts” for more than 10 days.

On 2 October, Bourbon updated that the body of a fourth seafarer was recovered, out of 11 crew still missing. Three seafarers had been rescued.

“As a reminder, search and rescue operations have been going on for 16 days, with the sinking of the ship taking place on 26 September as it faced hurricane Lorenzo,” Bourbon stated.

The search operations have intensified following the report of a possible distress flare between 6-7 October, with the CROSS French West Indies-Guyana (Regional Operational Centre for Surveillance and Rescue) dispatching four ships to search the area plus support of an overflight by the US Coast Guards aircraft.

“These new searches have unfortunately been unsuccessful. As decided by the CROSS, search operations are not suspended and won’t stop on a specific date. But they are entering a new phase of active monitoring during which the CROSS will mobilise all vessel transiting in the area to implement an adapted monitoring,” Bourbon said.