Could 'green ammonia' be the zero carbon future fuel for shipping? 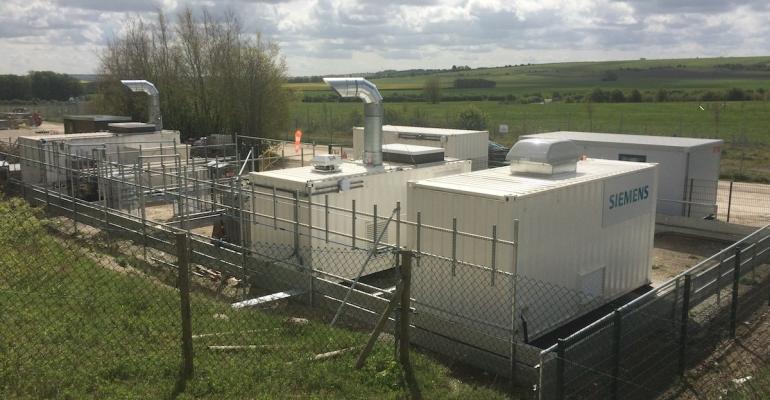 The report ‘Sailing on Solar’ written by Ricardo Energy & Environment explores the potential of “green ammonia” produced using renewable electricity, which would mean that no Greenhouse Gases (GHGs) were emitted at any point in the lifecycle of its production or usage.

While much of the focus in terms of zero emission fuels is currently on hydrogen green ammonia is seen as having a number of advantages:

Ammonia is also seen as a potential future fuel for maritime by classification society American Bureau of Shipping (ABS). In a recent interview with Seatrade Maritime News Kirsi Tikka, executive vice president and senior maritime advisor for ABS, commented, “Ammonia has some benefits as you don’t have to store it in cryogenic conditions, it’s much easier to store. She also noted it though had some negative properties such as being toxic and this is an issue when it comes to the safe handling of the fuel.

Also at present most existing ammonia production for the fertiliser industry is from fossil fuels and for green ammonia it would need to be produced from renewable sources, which would require considerable renewable power generation sources.

Aoife O’Leary, senior legal manager at Environmental Defense Fund Europe, said. “The abundance and falling costs of untapped renewable resources like solar and wind energy in developing countries make the production of maritime fuels that emit no greenhouse gases a big potential investment opportunity where such production is undertaken by additional renewable capacity. And shippers can look forward to future running on the air, water, wind and sunlight that go into manufacturing new fuels like green ammonia.”

The report believes that the ability to produce green ammonia and the demand for renewable energy it would create would help to remove the barriers for entry for investing in large scale renewable electricity generating plants in developing countries.

“Demand for green ammonia as a maritime fuel could provide a dependable long-term revenue stream – supported by long-term supply agreements – to unlock investment in renewable plants in developing nations,” the report said.

The report cites the example of Morocco where it says green ammonia production could be developed using its abundant renewable energy capacity, while the country’s major ports close to major shipping lanes to provide supply of ammonia to the shipping industry. It is estimated that an area od 88,000 sq km with solar panels, equal to less than 1% of the Sahara desert, would generate enough electricity to produce green ammonia to power the entire international shipping fleet.

“Countries must get serious about exploring international policies that can provide the incentive for alternative fuels like green ammonia and other sustainable shipping fuels to be adopted,” said O’Leary.

“First movers will be able to benefit from investment in their economies towards additional renewable capacity whilst also gaining a competitive advantage as the shipping industry transitions to clean fuel. All that is needed to ensure this vision becomes reality is a sensible policy, including robust environmental safeguards, to allow the investment to flow.”