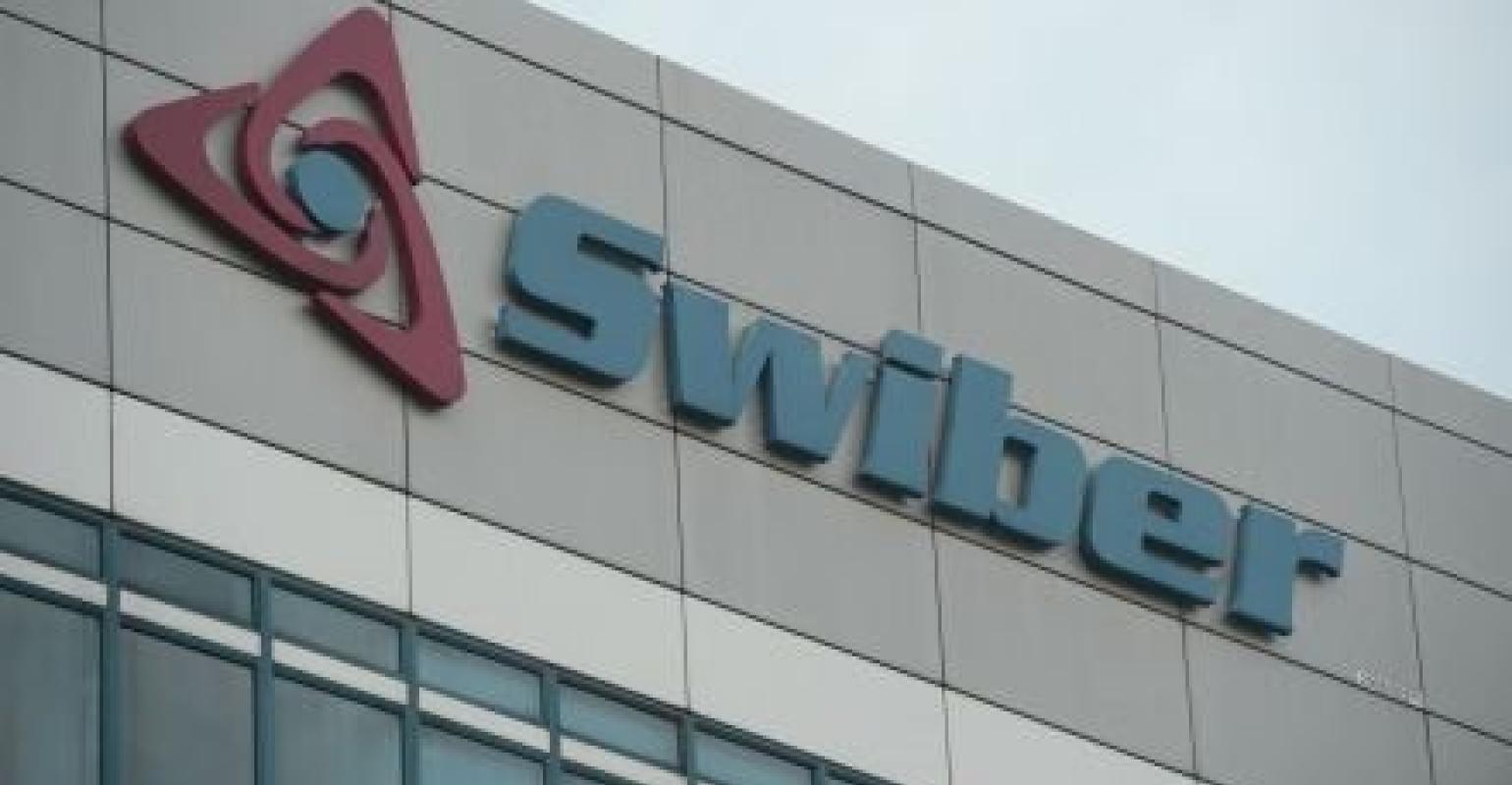 Debt-ridden Swiber Group is looking at a potential restructuring following a rescue deal dangled by New York-listed Seaspan Corporation, and judicial managers have urged creditors to say ‘yes’ to the proposed restructuring.

Judicial managers of Swiber Holdings Limited (SHL) and Swiber Offshore Construction (SOC) have recommended creditors to vote in favour of a restructuring proposal that will be presented to creditors on 29 May.

A proposed investment by Seaspan of up to $200m will comprise of an initial tranche of $10m in exchange for the incorporation of a new holding company and upon securing the development stage LNG-to-power project in Vietnam. A subsequent tranche of $190m will be used to subscribe for preference shares in Equatoriale Energy Pte Ltd (EEPL), wholly-owned subsidiary of SHL, which will then form part of a New Swiber Group.

The assets of the existing Swiber Group which are proposed to be transferred to the New Swiber Group include five vessels and a property. This is part of an internal restructuring that SHL has agreed to carry out with Seaspan.

The New Swiber Group intends to diversify its business to include plans for the project in Vietnam as well as offshore and engineering business which Swiber Group currently operates.

It is also envisaged that EEPL will pursue opportunity to develop, build, own and operate LNG-to-power plants in Vietnam. The construction of the first phase of the power project is expected to be completed and to start generating revenue by 2024, being five years after the estimated date of completion of the initial investment.

Based on a third-party valuation report, the estimated equity value of the New Swiber Group at the end of the five-year period is between $1.2bn to $1.4bn, representing a recovery rate of 8.8-10% for SHL’s unsecured creditors, and between 1-1.2% for SOC’s unsecured creditors.

The initial investment under the restructuring plan also offers unsecured creditors the New Swiber shares worth a 14% stake, which could be diluted to 12.6%.

The judicial managers said that if the proposed investment from Seaspan and restructuring proposal are not approved by creditors, the alternative would be liquidation, and the estimated recovery rate for unsecured creditors is likely to be nil.

“The judicial management of Swiber has been a complex exercise involving more than 1,200 creditors in multiple jurisdiction,” said Bob Yap, head of restructuring at KPMG in Singapore.

In the past two-and-a-half years, the judicial managers have embarked on various initiatives to restructure Swiber so as to sustain its operations. The initiatives include working with existing management in sourcing for potential investors, negotiating ongoing projects, raising working capital, reorganising the corporate structure and streamlining operations, and implementing cost saving measures.

The offshore services company Swiber, once valued at over $1bn, collapsed in July 2016 filing for liquidation, a decision dramatically reversed a few days later with a filing for judicial management.