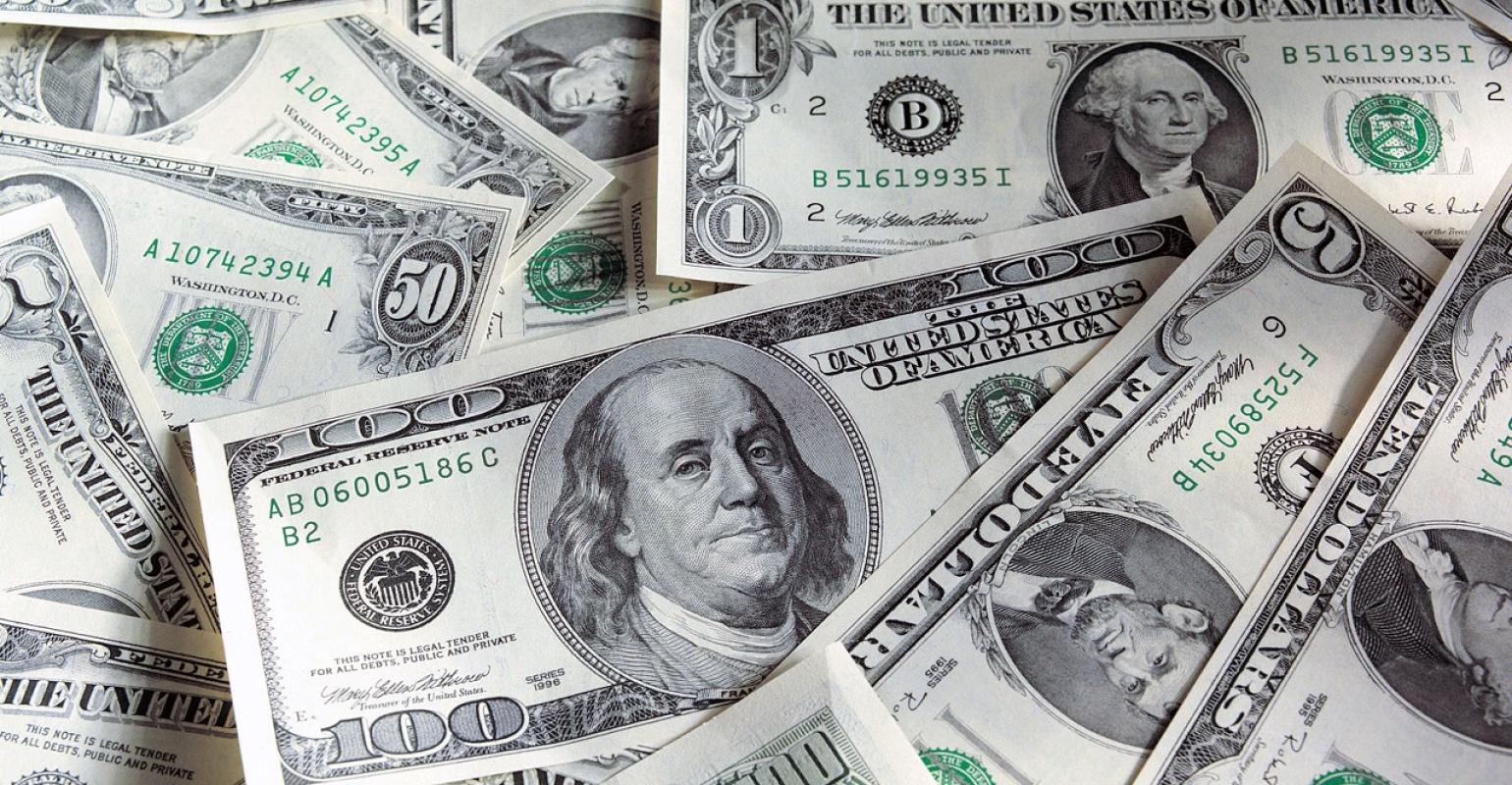 It was a case of many hands on deck when Greece’s Danaos Corp and its lenders worked for months on a comprehensive $2.2bn debt refinancing for the New York-listed container shipowner.

ust what was involved is evident by the number of legal advisers and lenders involved during the lengthy process.

One of the world’s largest independent owners of modern, large-size container ships, Danaos’ refinancing saw the Piraeus-based company reduce outstanding debt by $551m and extend its maturity by five years to end 2023.

Some 99.3m new shares have been issued as part of the refinancing to certain lenders equaling a 47.5% stake in the company. German lender HSH Nordbank came away with some 44% of the shares issued.

He then went on to say: “We are grateful to our lenders for their support and to our legal and financial advisers, including Evercore, Skadden, Morgan Lewis, Watson Farley [Williams] and Alix Partners, as well as Simpson Thacher and Houlihan Lokey, who advised the independent transaction committee of the board, for the focus and efforts they put forth towards achieving this favorable outcome.”

The WFW team advising Danaos was led by partner and Athens office head, George Paleokrassas, and supported by a team of associates in Athens and London headed by senior associate, Christina Economides and associate Konstantinos Mexias. Paleokrassas said: “We’re delighted to have advised and supported Danaos on this ground-breaking transaction that radically strengthens its financial position and ideally positions it to take advantage of the current opportunities in the container sector."

German lender HSH Nordbank and UK’s RBS have emerged as controllers of some 38% of Danaos shares worth a combined $121.1m – HSH’s stake is worth $67.2m and RBS’ $53.9m. Danaos' largest holder is Danaos.