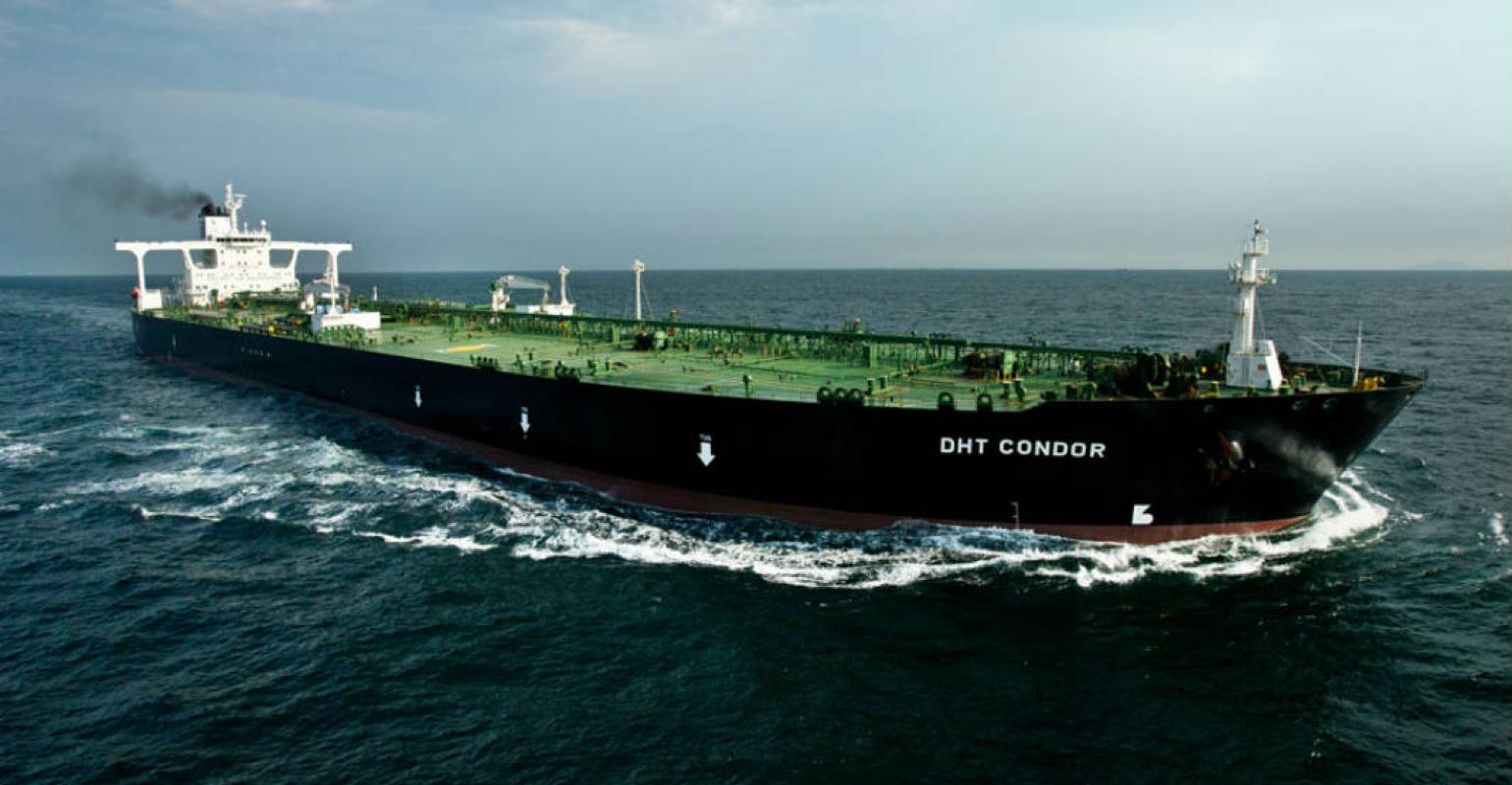 Giving an update on DHT’s scrubber retrofit projects during its third quarter earnings call co-ceo Svein Moxnes Harfjeld said that the company had completed scrubber retrofits on eight of its vessels with two more currently in the yard expected to be completed in the coming days. While describing yards as being “very busy, some chaotic” retrofit projects had spent an average of 37 days in the shipyard.

However, against a backdrop of yards struggling with capacity and the VLCC spot market at its highest levels in 15 years in recent weeks DHT is looking to postpone its six remaining scrubber projects.

“Of the total 16 retrofit projects, we have then six to go. These are Redwood, Bohemia, Edelweiss, Europe, Scandinavia and Opal. It is however, important to address that the remaining projects are likely to be postponed at the current spot market levels. We will make decisions on a case-by-case basis as we go along,” Harfjeld was quoted as saying in transcript published by Seeking Alpha.

He said that spot rates were “still pretty darn good” at just under $100,000 per day following the spike in the market when Cosco with hit with sanctions over trading with Iran.

DHT doesn’t expect any penalties from the yard for postponing the scrubber retrofits. “I'm sure we could sort of vacate our space for other ship types such as containerships, for instance, and the yard would welcome that. So this could certainly be sort of a win-win situation in terms of scheduling for both parties,” Harjfeld said.

The shipowner still plans to go ahead with the scrubber projects at a later date with Harjfeld noting the “economics on these scrubbers looks very handsome”.