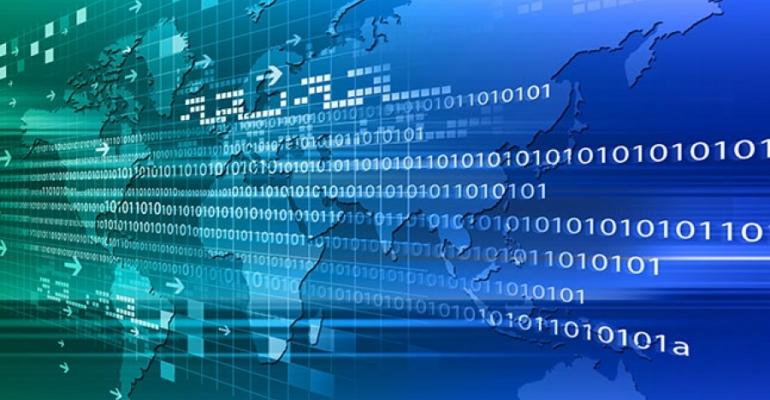 The “traditional” ways of doing business, and the tools for effecting transactions, commerce generally, and vessel operations, are no longer static was the message Hellenic-American/ Norwegian-American Joint Shipping Conference.

While the conference title “Shipping in a Disrupted Market” smacked of a day full of tech evangelists, and there was some of that, it also clearly made the point that everything is in a state of flux, with less than perfect radar for peering ahead.

This is the “disruption”, with old ways of doing business being questioned, and, where it makes sense, supplanted.

One of the more disruptive parts of the agenda saw Francis Birkeland, who leads ABN Amro’s Transport and Logistics desk in the Americas, appearing on a panel discussing Environmental Activism and Regulation. Birkeland, explained that sustainability is an integral component of ABN Amro’s evaluation of shipping companies and projects. On the same panel, RightShip’s Anuj Chopra identified the key driver of shipping companies moving in the direction of Corporate Social Responsibility (CSR) that customers, more likely listed, and therefore subject to social pressure, expect it He also noted a recent push by large institutional investors to demand CSR as a precondition for shareholdings.

Of course, technology had its own panel, with IBM’s Stephen Rogers - spearheading IBM’s efforts developing “Blockchain” technology in the transport area - providing clear and cogent explanations of potential impacts, some evolutionary, some disruptive, on supply chains.

Boston Consulting Group’s Apostolos Zampelas, acknowledging that shipping has been “behind on the digital adaption curve”, identified a number of container carriers, including Maersk- IBM’s partner in a Blockchain project, as moving towards being “Digital Champions”- which he asserted see better financial returns as a result of bringing digitaliaation into their operations.

Yet technology was infused throughout unlikely places on the conference agenda; for example, the Environmental panel heard law firm Blank Rome’s Washington, DC partner Jeanne Grasso discuss the burgeoning importance of record keeping, where digitalization plays an important and growing role, as part of compliance with a host of regulations now emerging.

As with previous conferences, the morning sessions dealt with listed companies and the various conduits between capital sources and shipping companies. A sell-side equity analyst again provided the opening remarks. What is different is that this year’s speaker, Amit Mehrotra from Deutsche Bank made a great effort to discuss corporate governance and investors’ disdain for related party transactions and hidden fees.

After noting that “balance sheets [of listed companies] are almost over equitized”, he opined that “A shipping company could not list on the New York Stock Exchange without having world class corporate governance.”

As Mehrotra pointed out later in the morning- on a panel covering activist investing, not a big factor in shipping, “Many of the drivers of company value [notably hire levels and the orderbook] are out of the shipowner’s control - but governance is a differentiator.”

A finance panel later in the morning also broke new ground, with long-time shipping banker Martin Lunder, Nordea’s man in New York saying: “There’s more room than ever for alternative capital.” One obvious difference between traditional bankers and the new providers is the latter’s “transactional” emphasis, with panelist James Lightbourn, with Connecticut-based Alterna Capital, telling the audience: “We try to develop relationships, but we evaluate each project separately.”