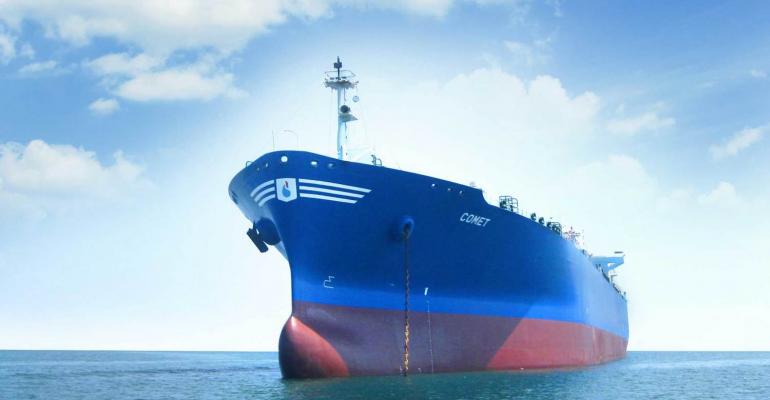 Following an increased offer by BW LPG last week of 2.12 shares for each Dorian LPG share in an all stock takeover offer, Seacor has backed the offer in an open letter from Seacor chairman Charles Fabrikant.

Seacor remains one of Dorian LPG’s five largest shareholders with a stake of just under 10%, and was one of the two original founders of Dorian LPG.

Fabrikant said he felt it was appropriate to speak up as Dorian LPG had noted no large shareholder had express a view on the offer by BW LPG. He said he supported the combination of the two companies and that this harked back to one of the original reasons they invested in the LPG sector – a belief that niche markets can be consolidated and this consolidation can be beneficial to participants.

A debate about the net asset value (NAV) of the company was described as being notional asset value if the market was not liquid with activity.

“Dorian’s board has done part of its job. It has achieved an improvement in the exchange ratio proposed by BW LPG. It should now think more expansively,” Fabrikant said.

“Dorian and BW are publically listed businesses, not merely a fleet of ships. A public entity reaping the benefits of consolidated operations and bigger capitalisation will be a more relevant platform than either Dorian or BW would be on a standalone basis.”

Dorian LPG’s board of directors rejected the original offer by BW LPG as undervaluing the company without putting it to shareholders.