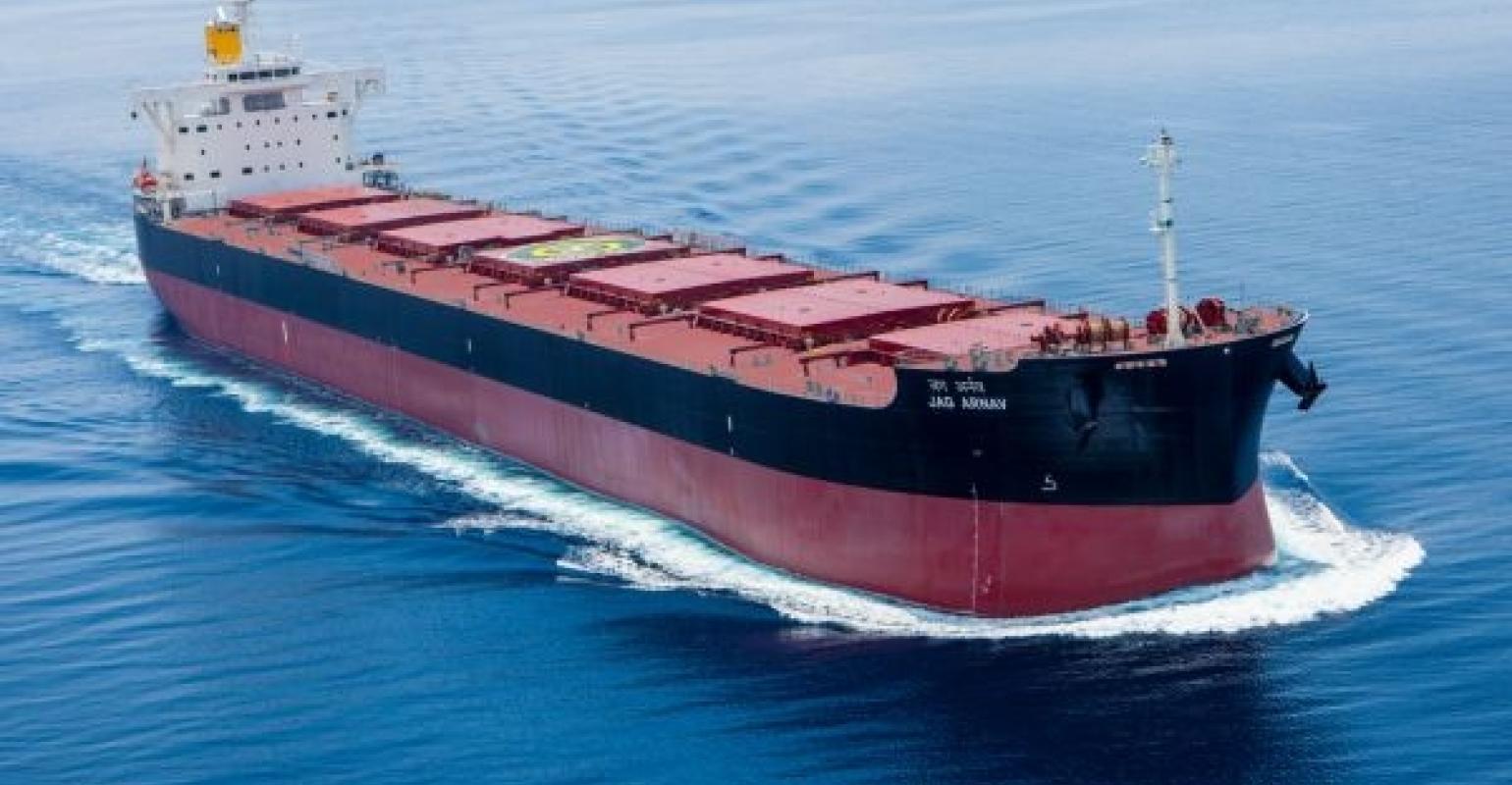 Capesize rates have continued to be depressed by lack of physical activities this week. However, the paper market for capesize index managed to turn positive for the first time on Monday since late February 2019.

Despite the positivity, the paper trading volume remained limited to bring any major lifting across the various contracts on Monday.

By Tuesday, more buyers were returning to the capesize paper market late on the trading day, boosting a late charge of index as a result.

Overall, the capesize 5 time charter average showed some signs of life in booking a gain of $287 day-on-day to $4,813 on Wednesday.

The physical capesize market continued its lull with inactivity in both the Asia-Pacific route and the Western Australia-to-Qingdao route.

Later in the week, the shipowners were showing more resistances in the Western Australia-to-Qingdao routes, prompting some trade participants to expect a stronger market ahead.

According to trade sources, the tonnage list for the Western Australia-to-Qingdao route had shrunk over time, but an influx of additional cargoes helped to support higher freight rates in the Asia-Pacific region.

In the meantime, some shipowners chose to scrap their capesize vessels amid of the depressed market. A total of 11 capesize vessels were heard to be scrapped since the start of this year, lesser than the 18 vessels being scrapped at the same period last year.

Fair supports for panamax and supramax

The paper rates for panamax and supramax were well supported in the week, with rates finding a floor despite some early losses.

As such, the panamax time charter average posted $6,627, down $128 day-on-day at Wednesday, as buyers became cautious toward the end of trading day and did not chase the rate further up and chose to sell off.

Supramax market continued to see bid support on Tuesday but without any great market movements. Thus, the supramax time charter average recorded at $8,750, down $12 day-on-day at Wednesday.

Throughout the week, the sellers for supramax paper market seemed happy to hold off despite the index entered negative territory. Meanwhile, the handysize time charter average rose by $28 day-on-day to $6,323 on Wednesday.