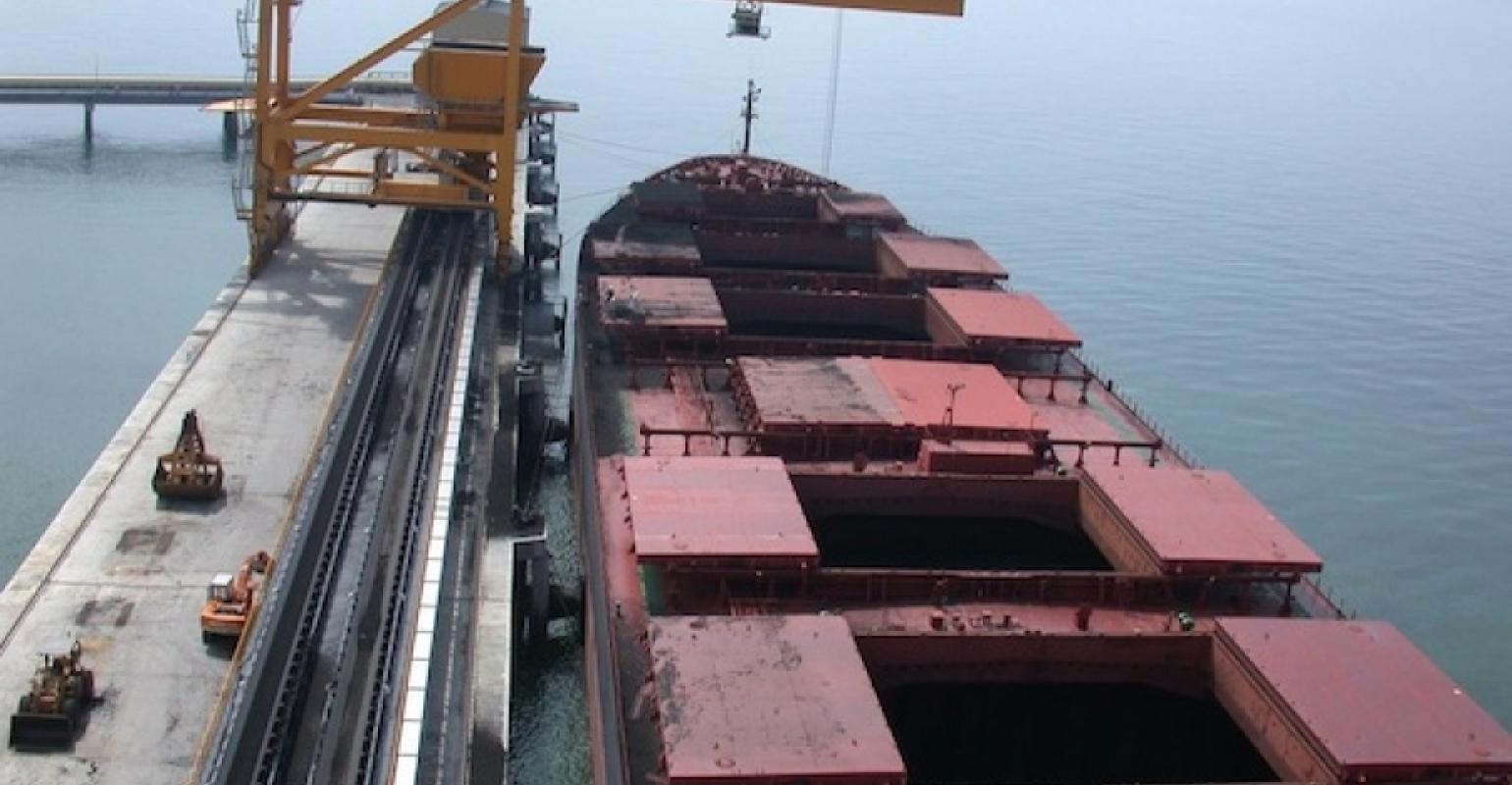 Capesize freight rates saw a general lack of physical activities in both the Asia Pacific and Atlantic market this week, with market concerns over cyclones brewing off the Australian coast.

Australia’s northern coasts were threatened by two cyclones, namely Cyclone Veronica on the west and Cyclone Trevor coming from the east.

Perhaps, Cyclone Veronica proved to be the more threatening one among the two cyclones. As it might intensify to Category 5 and was slated to make landfall on the iron-ore producing region of Pilbara over the weekend.

So far, Port Hedland and Dampier have cleared vessels and closed their terminals in preparation for the Cyclone Veronica, with estimated of disrupted iron ore shipment at 9m mt over the five-day closure period.

Capesizes suffer from lack of cargoes from Brazil

Besides cyclones, the market participants were concerned over the lack of seaborne cargoes from Brazil, despite news of Vale’s restarting its Brucutu mining operation after court approval.

However, Capesize freight derivative rates got a boost from latest update on Vale to resume mining operations at the Laranjeiras tailings dam and Brucutu mines.

The uptick was largely a speculative one as Vale has yet to set a date for the restart. The Brazilian miner is still in progress to obtain a license from the country’s ministry of Environmental and Sustainable Development or SEMAD before resuming mining operations at the designated areas.

Thus, many shipowners are still unwilling to ballast their vessels toward Brazil due to lack of iron ore cargoes coming out of Brazil and the Atlantic. Apparently, many trade participants felt that the Capesize market remained oversupplied with vessels and more scrapping were needed to balance market.

Later in the week, Vale announced the closure of a 10m mt/year Alegrian mine, which caused the Capesize spot market to crash 15% and the paper market soon followed suit.

On Thursday, 21 March 2019, the front end of the Capesize paper curve was hit the hardest, while the Q3 and Q4 contracts remained remarkably resilient as the Capesize 5 time charter average posted $4,511, down $795 day-on-day.

Panamax and Supramax ends the week on stronger note

The Panamax paper market had an active trading week, largely unaffected by the volatility from the Capesize market. The uptick reflected on the positive physical Panamax market from the increase in South American grain activities.

Thus, the Panamax time charter average recorded $8,105 on Thursday, up $375 day-on-day, while Supramax market were bullish as well over the optimistic grain outlook.