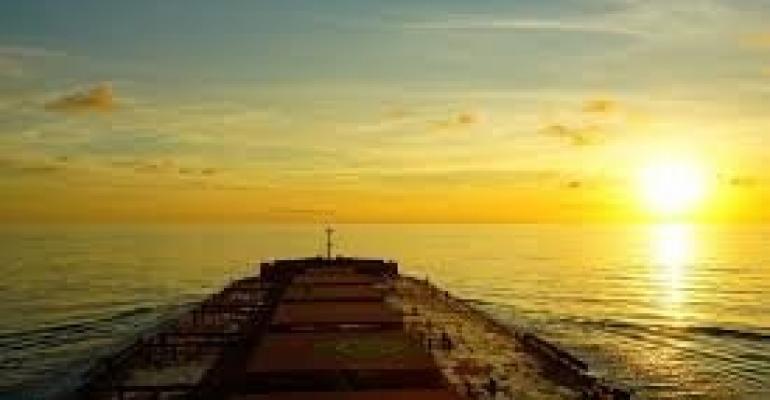 Capesize market is expected to face more headwinds in Q2 2019, despite some market optimism in Vale’s restart of Brucutu mine.

Trade participants expect the restart of the 30m mt of iron ore per year Brucutu mine to affect the market much later with more cargoes available in June 2019.

Despite the restart, Vale still maintained its production guidance unchanged at 307-332m mt for the year.

The lack of cargoes from Brazil is affecting the Capesize market, along with the repairs in key Brazilian ports. With the reduced cargoes from Brazil, Vale is likely to be shipping most of its iron ore cargoes by 12 Valemax vessels at a ratio of 30% by Valemax and 70% by Capesize vessels.

Therefore, the market estimated a loss of 28 Capesize vessels from the Brazilian miner, leaving the Capesize freight market to be mainly supported by Australian cargoes.

Higher bunker rates and tight tonnage to the rescue

The bright side for the Capesize market may lie in rising bunker prices that help to support higher freight prices. Oil prices rose as the US may end waivers to sanction Iranian oil, spiking Brent crude oil toward $75/mt.

Moreover, some improvement in Capesize freight rates were seen in early May loading dates due to tighter tonnage.

As of April 2019, around 13 Capesize has been scrapped as compared to 16 vessels scrapped over the same period last year.

Going forward, less scrapping is likely to occur as the current supply of Capesize vessels are fairly new with age cap between 15-18 years. Unless, the shipowners decided to scrap Capesize vessels under 20 years, which may result another 60-75 vessels being sent to the breakers yard.

This optimism eventually caused a paper jump in both basins, while some trade participants questioned whether the rally were supported by the more modest physical gains.

Panamax market: Dancing in the dark amid US-China trade talks

With extended trade talks between the US and China, the Panamax sector needs more clarity from the market over the hauling of commodities like coals and grains.

Currently, there is a drop on seaborne coals due to import cap among Chinese ports, with long delay in custom clearances that frustrated traders in trying to import Australian coals.

Over the other side, South America experienced a grain harvest but there was a lack of Panamax vessels hired out of the Far East to haul cargoes from North America West Coast and the US Gulf.

In the meantime, the falling canola cargoes from Canada to China has lowered Panamax freight rates further.

Despite the weakening fundamentals, the Panamax paper market managed to book a small gain of $54 day-on-day to $9,416 on Wednesday, up $120 since Monday.

Supramax physical market is held back by lack of thermal coal exports from Indonesia to India and China. As both countries are well stocked with coal at their industrial plants and ports.

Furthermore, Supramax freight rates are under pressure from limited limestone cargoes in the Indian Ocean, where Panamax vessels were used instead.