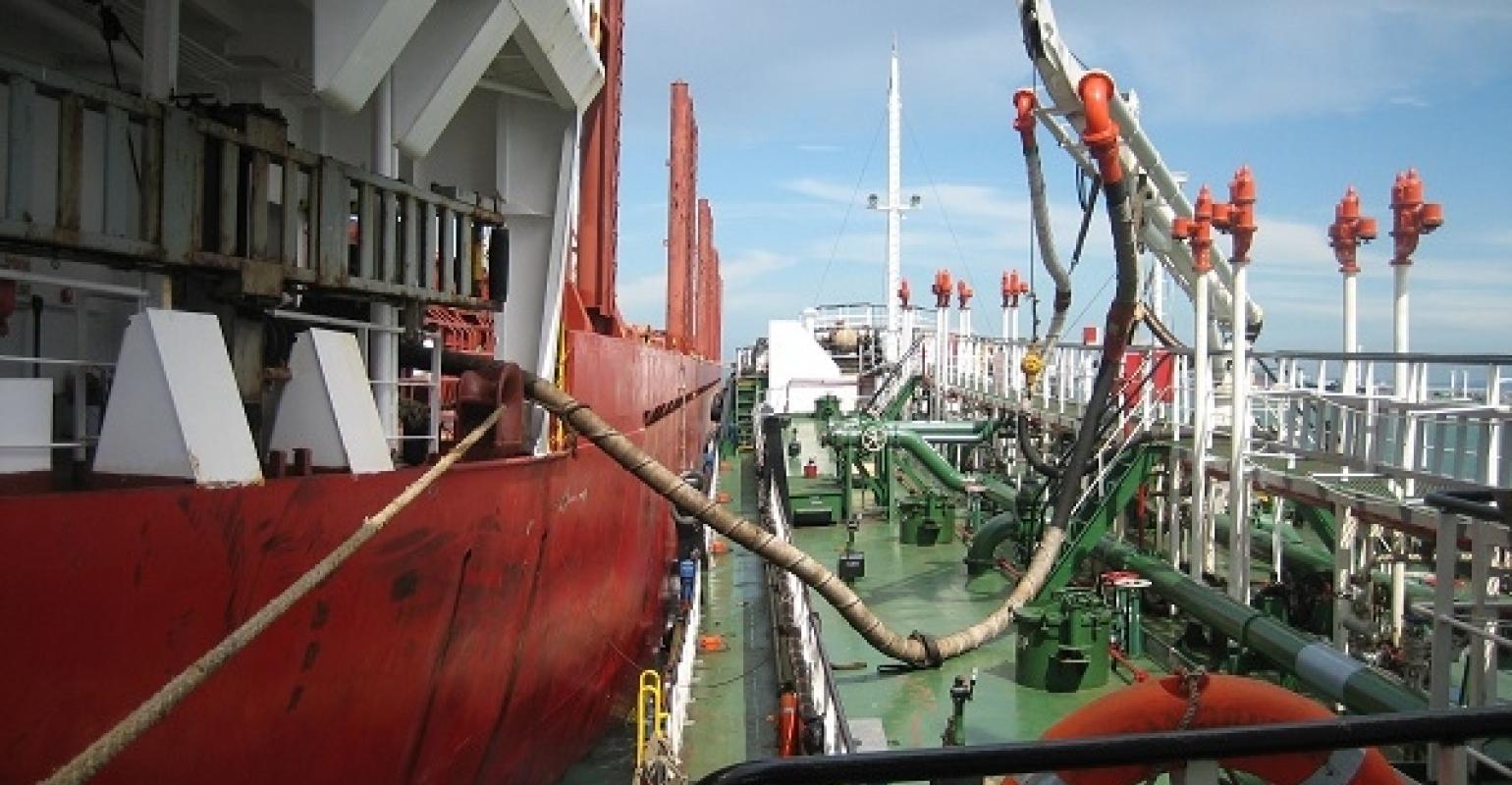 The issues with contaminated bunker supplies in the Houston area earlier this year continue and have begun to spread worldwide, the Standard Club warned in a web alert.

“At present, the source and magnitude of the contaminated bunkers has not been satisfactorily identified and the number of cases is still increasing. The club is presently dealing with a number of cases, but the issue is reported to be impacting over 150 cases worldwide, with varying levels of severity,” the P&I club said, adding that one grounding so far has been a direct result from the use of these contaminated bunkers.

Since the main contaminants are phenol and styrene which cannot be identified from standard tests on the bunker sample under ISO 8217, Multidimensional Gas Chromatography – Mass Spectrometry (GCMS) testing is required to identify and quantify these types of contaminants, but has to be requested as an additional set of tests, the club elaborated.

Giving an idea of the scale of the problem, Standard Club said: “The nature of these particular contaminants leads to very sticky, waxy like deposits which have actually resulted in main and auxiliary engines’ fuel pumps seizing, in addition to blocked heaters, purifiers, filters and excessive sludge build up.”

The club pointed out that GCMS is not a standard testing procedure, and there are only a few laboratories with the necessary equipment/facilities to conduct these tests such as those of the larger fuel oil testing laboratories.

Even this has issues, it warned as the normal testing period for GCMS of five to 15 days has been stretched to four to five weeks at larger, reputable fuel testing companies in the Houston area as they have been overwhelmed with sample testing requests. However this period can be reduced to 10 to 15 days when using laboratories in Singapore and the Middle East, due to current low demand, Standard Club added. In addition, based on information received, the additional costs involved for GCMS testing are considerable, amounting to in excess of $1,000 per sample.

“Due to this prolonged period awaiting GCMS analysis results, the opportunity to raise a claim for bunker quality issues could be lost as a result of the time bar on such disputes which usually ranges between two to four weeks after delivery. Members should familiarise themselves with these time bar periods and take all possible steps to address quality issues under the applicable contract,” Standard Club warned.

As such, it further suggested proactive measures to limit exposure to receiving and subsequently consuming contaminated bunkers. Among these were recommendations to contact the manufacturers engines and purifiers and request advice on what limitations exist concerning fuel quality for safe, normal operation of their equipment; ensure good bunker management is in place across the fleet; only use known, reputable suppliers and insist that charterers do the same; as well as sending samples for laboratory analysis immediately upon completion of bunkering operations, among others.

In conclusion the Standard Club said: “As mentioned previously, close liaison with the club is vital to assist in exploring different options open to the member under such circumstances.”