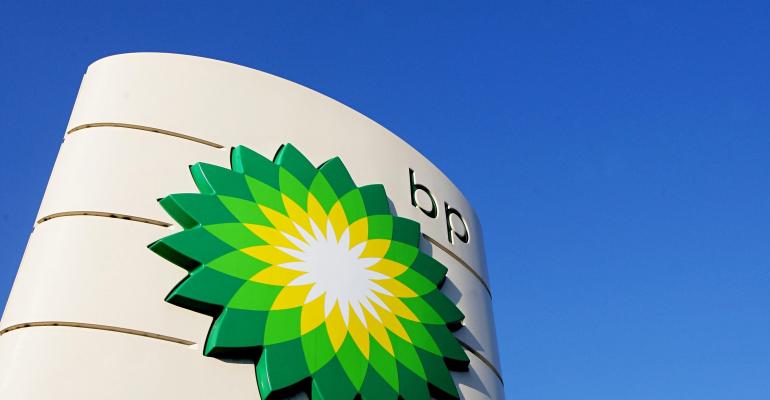 Oil major BP has announced that it will begin to sell very low sulphur fuel oil (VLSFO) with a maximum sulphur content of 0.5% that meets the upcoming IMO 2020 regulation, following successful sea trials in the Amsterdam/Rotterdam/Antwerp (ARA) and Singapore hubs.

BP said it has been working closely with the IMO, customers and partners to develop a marine fuel offer that includes this new VLSFO along with marine gas oil and also high sulphur fuel oil for vessels that are equipped with scrubbers.

BP intends to retail the new 0.5% sulphur VLSFO globally, although it did not say when the fuels would be available worldwide.

The relatively limited list of initial ports, which does not include major bunkering hubs such as Fujairah, would seem to underscore industry concerns, that at least initially, many smaller bunker ports will not be able to supply compliant low sulphur fuel.

“BP supports the ambitions of Marpol to reduce air pollution from ships and we have been actively working with partners to prepare for its introduction. We have undertaken a comprehensive test campaign, conducting ship-board trials of our new very low sulphur fuel. Following the success of these sea trials, and working closely with our customers, we believe we now have a robust commercial offer that will support customers in complying with Marpol,” said Eddie Gauci, global Head, BP Marine.

BP said that in order to manufacture a full range of Marpol-compliant marine fuels, its refineries have made a number of configuration changes to support the segregation, handling and storage of the fuels.

Read more: IMO 2020 - A timeline for change over to compliant fuel