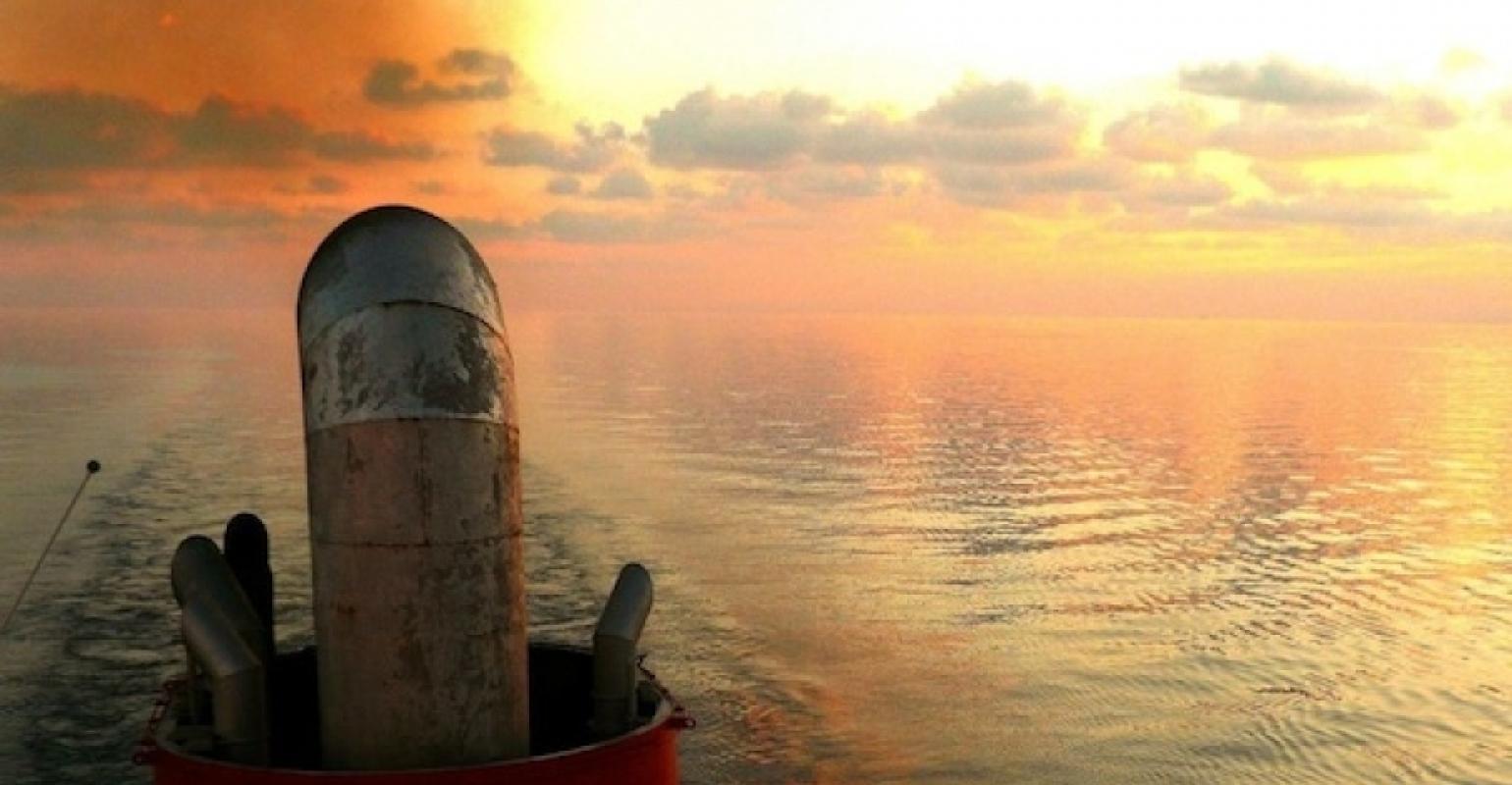 The International Maritime Organization (IMO) looks set to agree Greenhouse Gas (GHG) emission cuts of at least 50% by 2050 as a week of difficult negotiations at the Marine Environment Protection Committee (MEPC) draw to a close.

According to reports the draft text, which calls for GHG emissions to be cut by “at least” 50% on 2008 levels, saw only two of the 173 members states officially objecting by Thursday – the United States and Saudi Arabia, which had both “reserved their position”.

The current situation paves the way for consensus to be agreed on the draft on Friday, the final day of the meeting. With the commitment to cut GHG emissions by at least 50% the Pacific Island states, including the world’s second largest flag-state of the Marshall Islands, onboard.

The draft also commits to pursuing the phase out of emissions “on a pathway of CO2 emissions reduction consistent with the Paris Agreement temperature goals”.

David Paul. Minister-in-Assistance-to-the-President and Environment, Republic of the Marshall Island said, “We are close to doing the climate deal of the year – but we are not there yet. If I am going to be able to go home and look the Marshallese people in the eyes and say that this deal keeps a pathway to survival open for us, then we need a historic emissions cap for the industry and quantifiable targets that add up to what we agreed in Paris and that allow us to urgently transition to net zero emissions.

“The next 24 hours are crucial. There is still a real risk that we could leave London with no deal – and as the world’s second biggest ship registry I’ve made it clear we’ll walk away from the deal if it doesn’t add up.”

A Korean delegate, who wished to remain anonymous, said: "No delegations are fully satisfied today, but the adoption of the initial strategy [Friday] is very important. We support the draft text (of 50% cuts by 2050). We are going to fully support the reduction of maritime greenhouse gases."