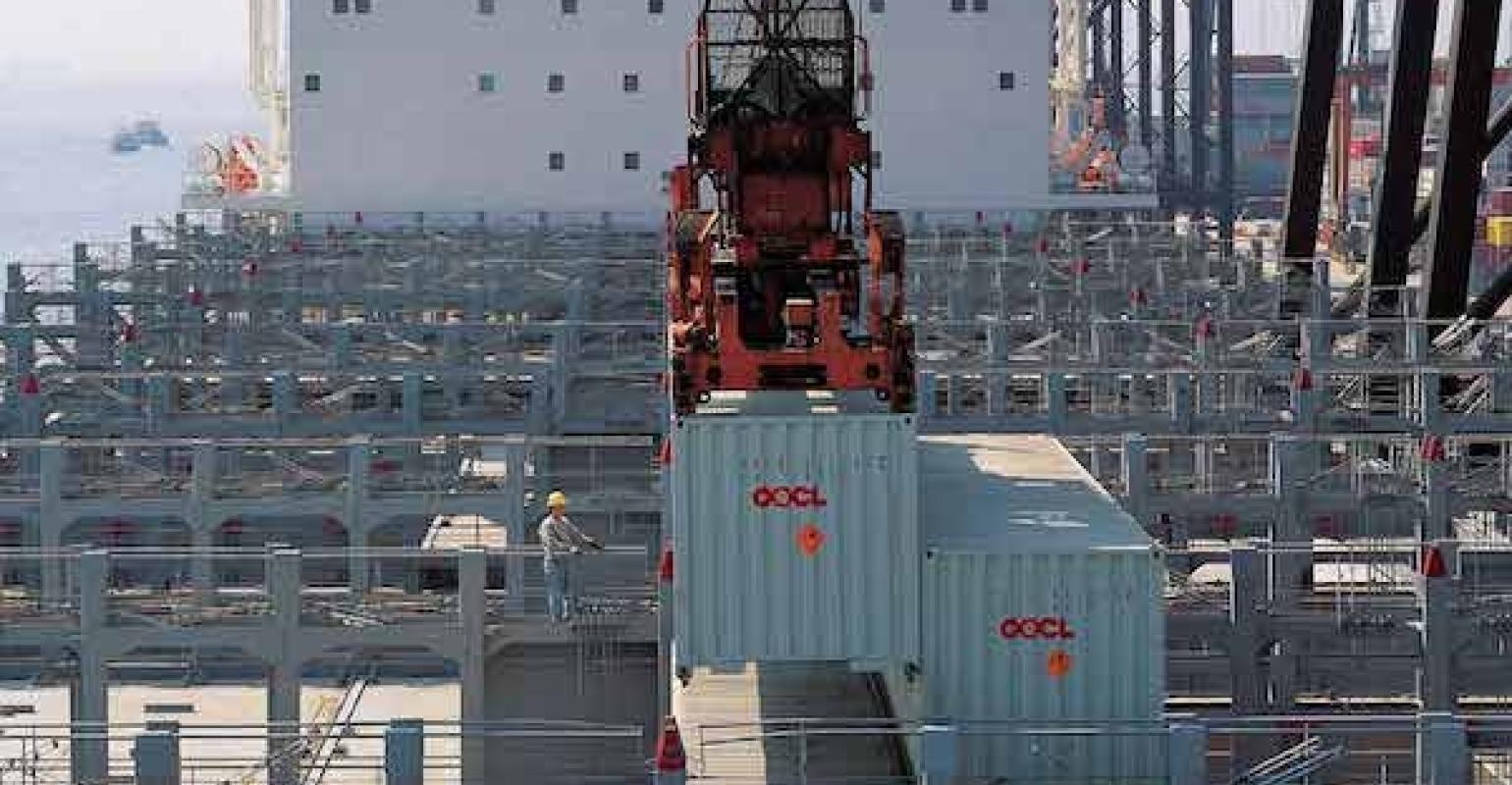 While the intra-Asia trade has been held up as the next great thing the container industry, there remains debate about the perception that it is notoriously difficult to make money from.

Judging from the most recent third quarter results of both huge carriers such as Cosco Shipping Lines and more specific intra-Asia players such as Orient Overseas Container Lines (OOCL), which has been acquired by the former, different strategies may be employed depending on size and particular strengths of each company.

For example, the massive Cosco, with a fleet of 358 vessels and capacity of 1.8m teu seemed to be able to quite easily lift volume 32% year-on-year to 1.5m teu in the third quarter, making this segment the second highest in volume terms apart from domestic China boxes. All while also managing to raise revenue from this trade lane by almost half to RMB4.5bn ($678.8m).

It is clear that the lines continue to see potential in the trade. Alluding to the fact that one container out of six is on the intra-Asia trades, APL ceo Nicolas Sartini said that while it is a competitive market, the volumes are huge and growing fast.

"Yes it's a difficult market but you can also be profitable in this market and it will certainly be one of our priorities in future," he said.

"The key challenge is managing the volatility in supply and demand because there is a lot of seasonality in our business," said Jeremy Nixon, global ceo Japanese liner merger ONE.

"It's about the ability to flex the network and the carriers do need to have a better way of managing the capacity in line with demand," he added.

"Demand will always be there," said Techtronic Industries group logistics director Alan McTaggart but warned about the temptation to over-order ships for the intra-Asia trades and once again create an overcapacity situation.

Revenue streams have certainly stabilised in the first half of the year and "that's a good thing", he said. However McTaggart noted that despite the better volumes, rate volatility is still likely to continue as instability in rates in the transpacific trade impacts on the other trades as well.