Investing in US infrastructure beyond the terminal gates 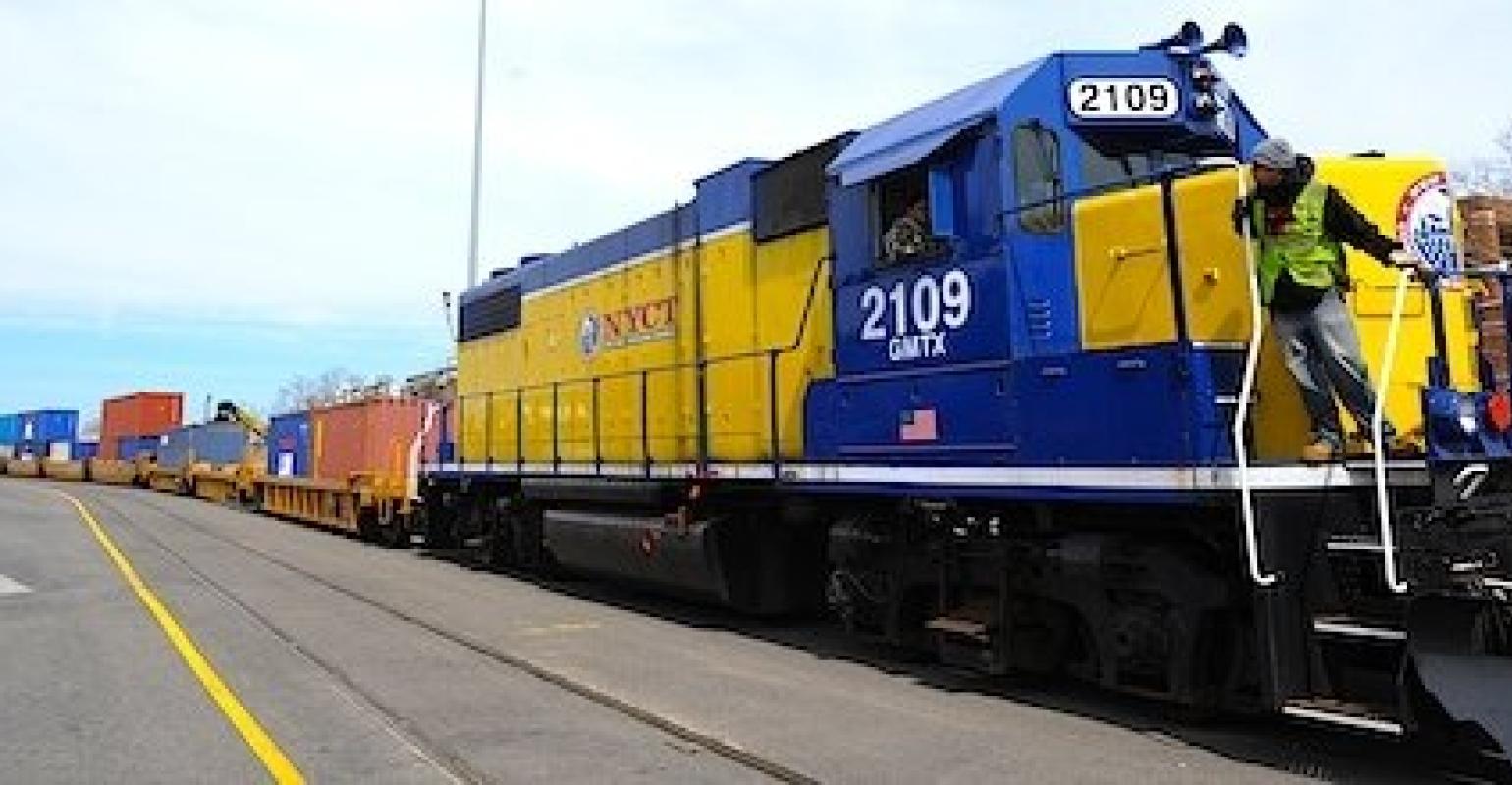 There aren’t many things that both sides of the US political spectrum can agree on but the need to invest in domestic infrastructure one appear to be one of them.

President Donald Trump’s “State of the Union” address made domestic infrastructure once again a hot topic and the “Shifting Trade” conference the week prior to Trump’s speech hosted by the American Association of Port Authorities (AAPA), Washington D.C. based insiders on various panels stressed that “infrastructure” is one topic that both political parties could agree on.

Even though much of the investment, if it happens, will be centered on landside transportation, there are obvious spill-over impacts on the maritime sector. An executive from the Ports America-run Port Newark Container Terminal bemoaned the massive amounts of lorry congestion. When discussing possible staging areas outside the actual port, he said “We don’t see our terminal ending at the gate.”

The Marine Highways and the US Maritime Administration (MARAD)’s “Short Sea Shipping” initiatives were mentioned here, in a discussion of putting lorry traffic onto barges; there have been baby steps taken already around the Port of New York, with a barge linking Port Newark with the Brooklyn waterfront.

Read more: What the US mid-term election results mean for shipping

The Coalition for America’s Gateways and Trade Corridors (CAGTC), whose members include ports, local governments and surface carriers, said, following the State of the Union speech, “The state of our union’s infrastructure is unacceptable.”

The CAGTC’s executive director, Elaine Nessle, said in a prepared statement, “There needs to be a commitment to driving an [infrastructure] investment plan at the Federal level.” Citing oversubscribed Federal programs, she added: “international trading partners are outpacing our investments at a rapid clip.”

The CAGTC offered a four point program crystallizing what it hopes to see in working with Congress and the Trump Administration (Executive Branch):

As both Congress and the Executive Branch are under some pressures to work together, there is fertile ground for such cooperation on the infrastructure front.