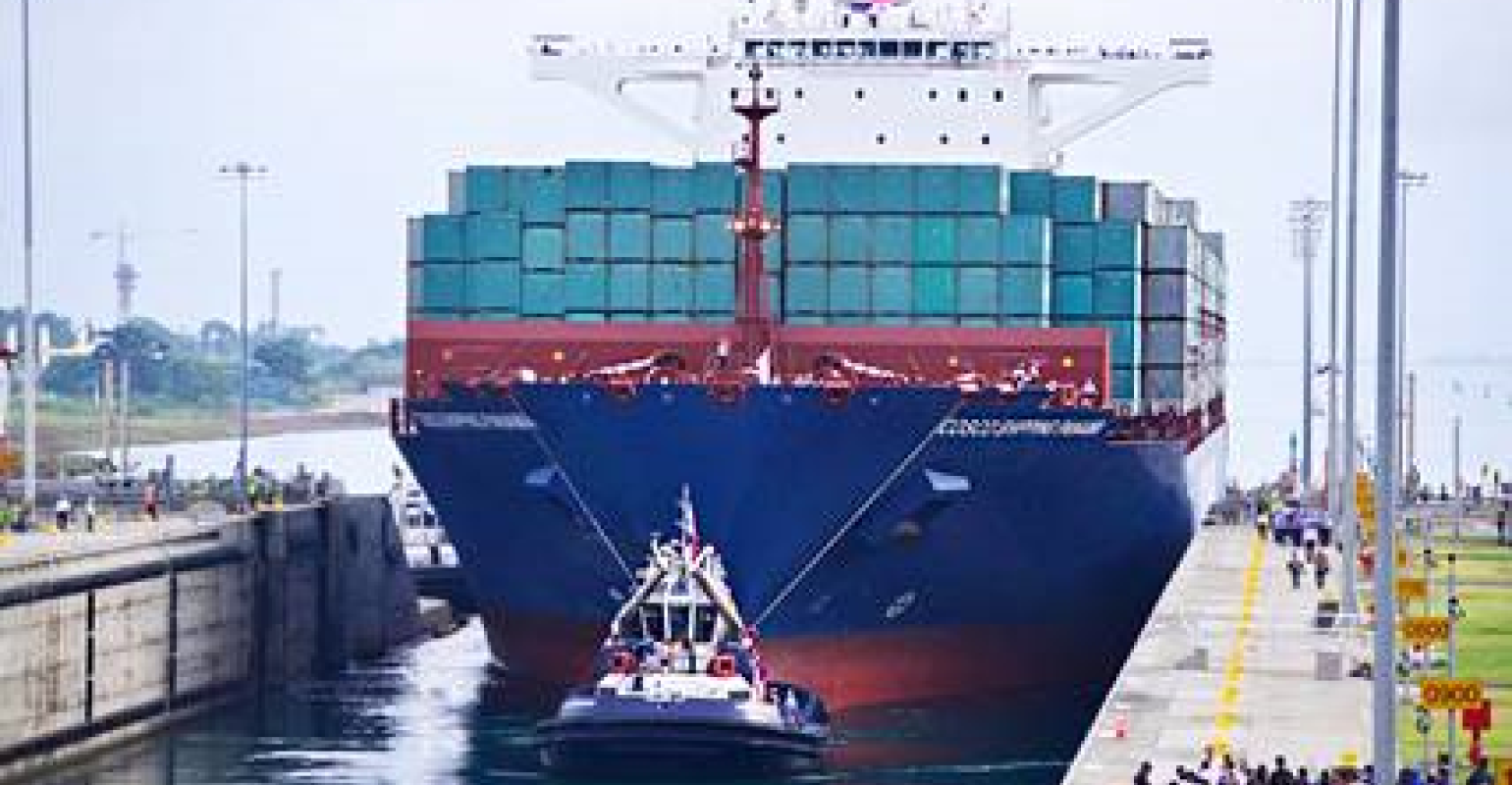 The Panama Canal Authority (ACP) has announced it is again postponing a planned reduction, however, water levels remain below the average for last 65 years as climate change impacts the key waterway.

“Although the weather may change from one day to another and rainfalls have been pouring in recent weeks, we are still under the usual average for the month of June,” ACP Administrator Jorge Quijano told Seatrade Maritime News.

“The level of water is not sufficient and under the average level of the past 65 years,” he said explaining that the Canal Authority has been monitoring water levels since 105 years.

‘We can say this is the climate change effect as of today.”