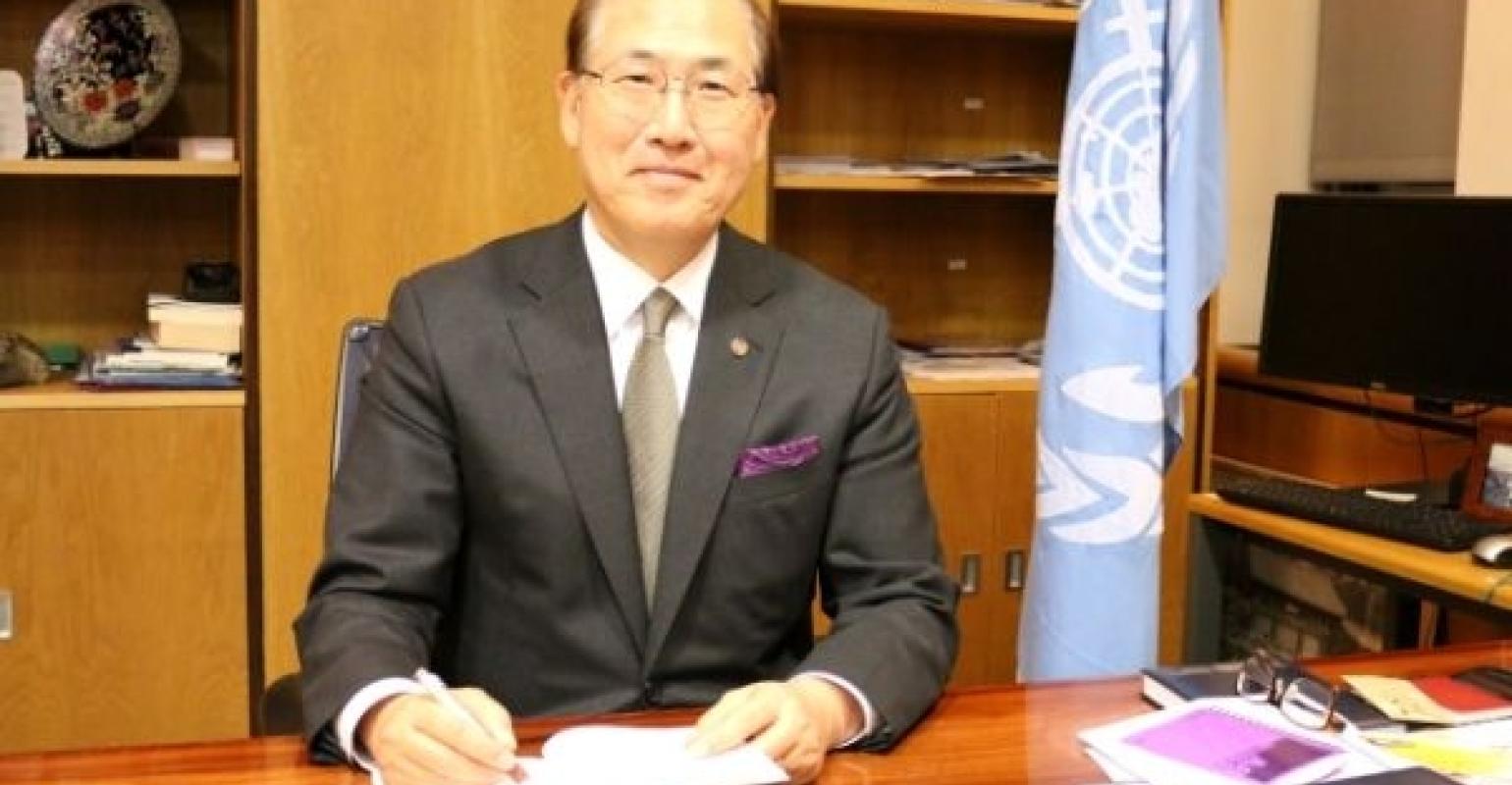 South Korean Lim Ki-tack has won a unanimous vote from the 40 IMO member states on the ruling council to continue his second four-year term as IMO secretary-general.

Lim, who assumed the post of IMO secretary-general starting 2016, will see his current four-year tenure end in 2019. But he will now remain on as IMO chief until 2023 with a new term starting 2020.

Lim was formerly president of Busan Port Authority prior to his IMO post.

During his first four-year term as IMO secretary-general, Lim produced a strategic plan for the six-year period of 2018-2023 with a focus on smart and eco-friendly shipping, as well as a strategy to reduce greenhouse gas emissions from shipping.