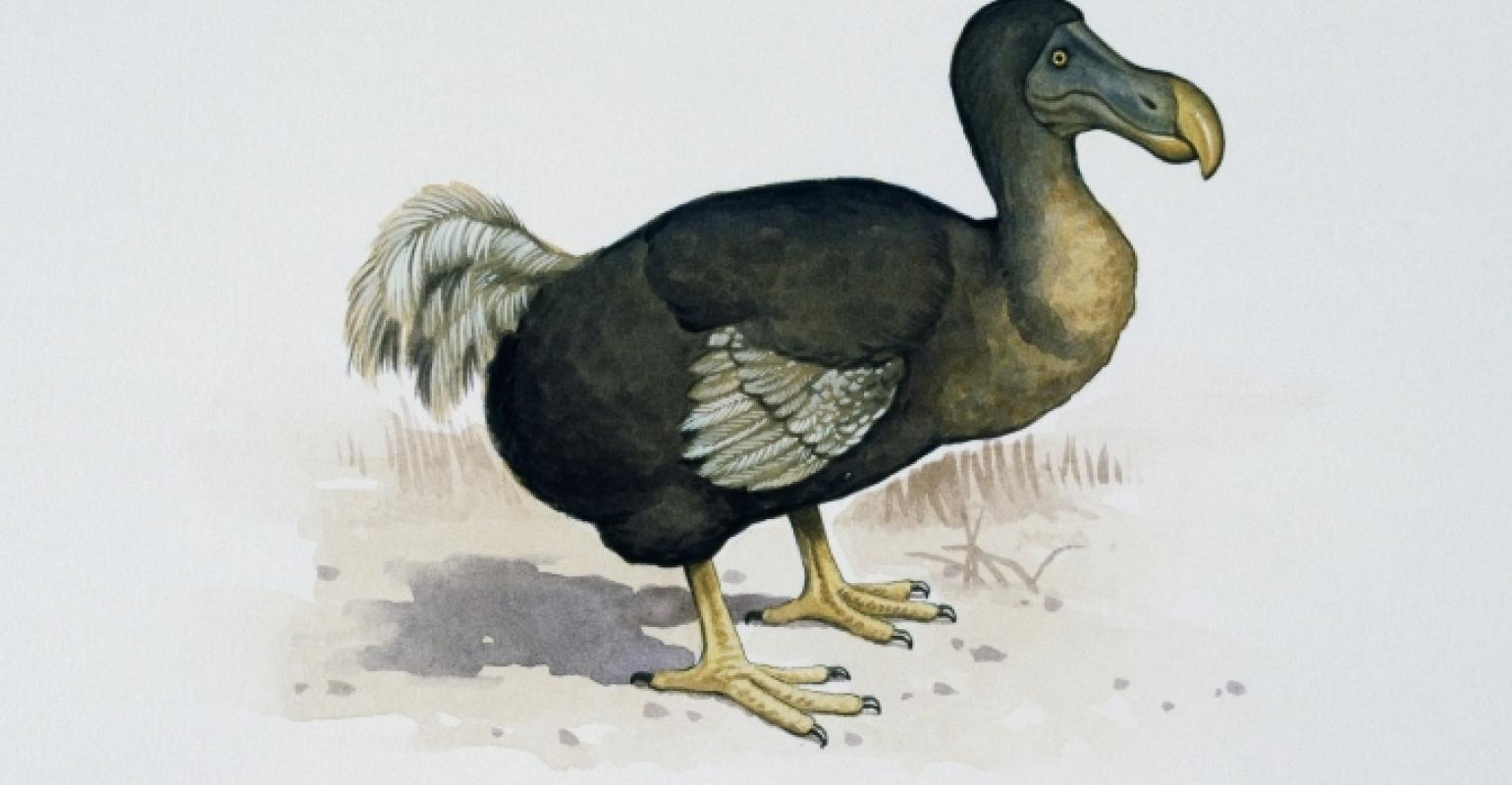 Once powerful liner conferences would seem to be going the way of the dodo as the container shipping industry under goes major transformation.

The discussion agreement the Transpacific Stabilization Agreement (TSA) announced on Wednesday that it would shutting up shop on 8 February this year.

The TSA was formed in 1989 and represented the interests of container lines on the transpacific trade, but over the years has seen its ability to influence freight setting on the key trade eroded.

TSA executive administrator Brian Conrad said, “The commercial and operational environment in the transpacific trade and, more broadly, in ocean transportation worldwide, has experienced significant changes in the past few years that are likely to continue through 2018 and beyond.

“During these challenging times in shipping, it became apparent that the TSA’s original mission was no longer viable, but I believe that TSA has performed an important role over the years in supporting the development of U.S. international trade.”

The closure of the TSA comes after a period where the container shipping has seen rapid consolidation and three major alliance dominating the mainline trades. This has coupled with the rise of disruptive technologies that are transforming the way lines deal with customers. Just two days earlier the world’s largest container shipping company Maersk Line invested in the New York Shipping Exchange and electronic platform for shippers to book spot container shipments.

The closure of TSA also comes 10 years after the Far Eastern Freight Conference (FEFC), which covered the container trades on the Asia – Europe trade, shut its doors in 2008 after it was banned by the EU.

Smaller regional discussion agreements in Asia have also increasingly struggled to remain relevant in the market. One industry source noted they attracted the attention competition authorities while failing give their members any benefit.

Once the great enemies of shippers’ groups liner conferences and discussions are gradually going from endangered species to extinction.