Little surprise, but caution, as Economou moves to privatise DryShips 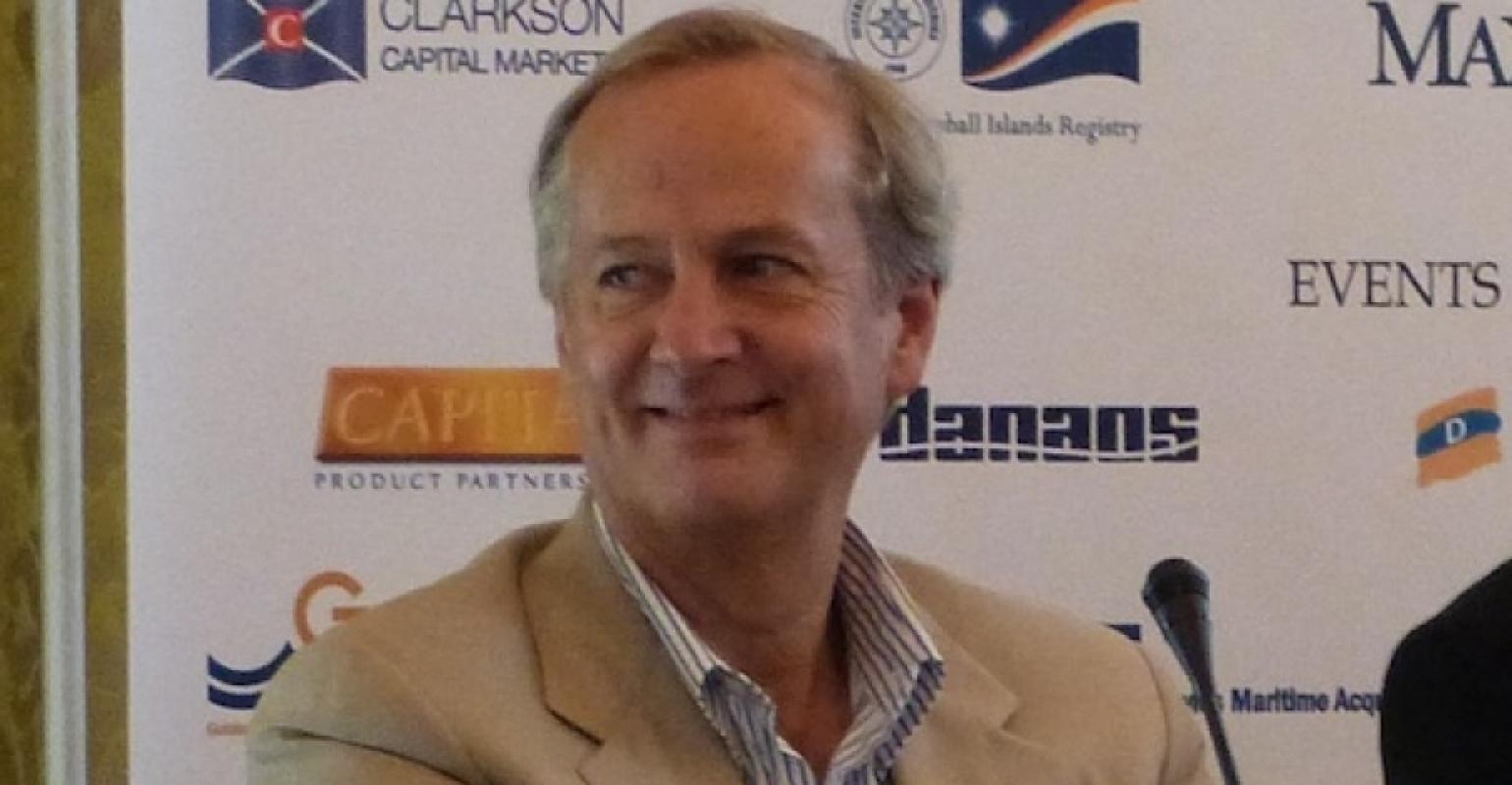 Sometimes, when it comes to listed shipping companies, private may be better than public and that may be the case for DryShips.

The press release was a one liner: “Athens, Greece – June 13, 2019 DryShips Inc. (NASDAQ:DRYS)…, today announced it has received a non-binding offer letter from SPII Holdings Inc., (“SPII Holdings”), a company controlled by our Chairman and Chief Executive Officer, Mr. George Economou, which proposes a transaction pursuant to which [Dryships] would be merged into a subsidiary of SPII Holdings. The board of directors of [DryShips] has formed a special committee consisting solely of disinterested directors to consider the proposal.”

The announcement comes less than a week after a deal had been consummated where DryShips would be acquiring the 50.2% of ship manager and pool operator Heidmar that it did not previously own.

Long-time observers of DryShips, which was one of the early IPO’s in the 2005 – 2007 shipping wave were hardly surprised at this announcement that the company could be taken fully private.

The press release comes at a time that many of the listed shipping equities (with the exception of some tanker stocks seeing recent excitement) are heavily discounted from their Net Asset Values. The “letter of interest” from the investor group, states clearly that the approach is a “preliminary expression of interest” only, and notes that SPII already owns 83.35% of the stock.

The letter also points out that the shares purchased would be transacted at the equivalent of $4.00 per share, representing a premium of between 20%- 27%, depending on how you calculate it, to shares traded over the past 10 days. Trading volume spiked, compared with typical daily volume of 300,000 shares, nearly 4 million shares had changed hands by mid-day in New York.

The price of shares in DRYS, engaged in ownership of both drybulk and tankers, as well as handful of OSVs, had moved downward during 2019, from their highs of nearly $7.00 in early 2019, down to a recent nadir just above $3.00 in recent weeks. The stock is a favourite of “momentum” investors, who look at price action and volatility, rather than underlying company or industry fundamentals.

Its diverse fleet, as well as its closely-held shareholdings, has made longtime shipping investors- who generally prefer “pure plays”, wary of the shares. DryShips has also been active in share buybacks throughout 2018 and into early 2019 having accumulated 17.4m shares at an aggregate cost of $87.5m (through mid May 2019).

Lenders to DryShips, outstanding debt including credit facilities, and leases, was around $285m at end of Q1, will need to grant their approval of the ownership change, but no problem is anticipated.

In the SPII letter, they say: “ Given our history with and control of the Company and our relationship with the Company’s lenders, we are confident that the Company will be able to obtain these consents without delaying the closing of the proposed transaction.” In essence, it is acknowledged that the company is already closely controlled. Lenders and lessors knew this going in.

Going private is a work in progress. The investment website Motley Fool, widely followed by the momentum crowd, opined that: “Even after the Thursday bump, shares of DryShips still trade below where they were as recently as late April. There's good reason to be cautious about the potential deal.”

It is unlikely that outsiders, noting the recent drop in the share price, could actually make a successful bid for DryShips. Nevertheless, financial sharp-shooters are warned off- language in the SPII letter states clearly that: “…we have no interest in selling any of our Common Shares nor would we expect, in our capacity as a [DryShips] shareholder, to vote in favor of any alternative sale, merger, or similar transaction involving [DryShips].”