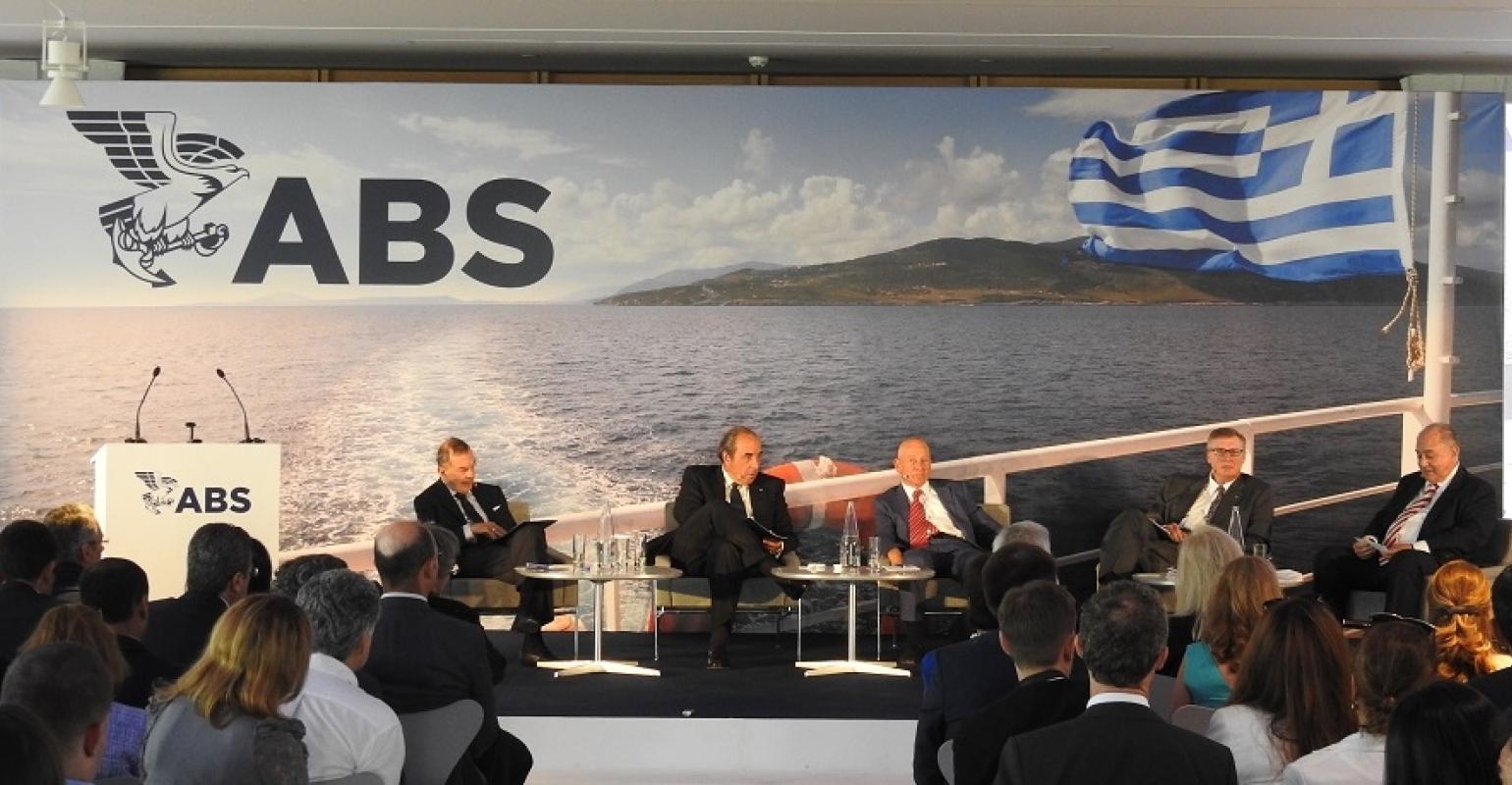 LNG set to be the dominant marine fuel in the future

Leading Greek shipowners see the use of LNG as the future fuel for the shipping industry, but the lack of infrastructure development is holding back adoption.

Coming out strongly in favour of LNG as a marine fuel was GasLog chairman Peter Livanos speaking at an ABS event on the future of LNG shipping. “It’s inevitable that LNG becomes the primary source of fuel for marine transportation,” he stated. “The train has left the station, and it will dominate marine fuels.”

However, some issues do remain in terms of when the switch from oil to gas is made. In terms of timing there are two issues the industry is going to have to address – I think the lack of LNG infrastructure today is acting as a brake against early adoption of LNG as marine fuel, but that should accelerate.

“I agree with that except you cannot find yet bunkering stations for LNG so you need dual fuel vessel, which is quite expensive, I would say prohibitively expensive right now even for smaller vessels,” he stated. “Definitely LNG is much cheaper than any other type of hydrocarbon but is still a hydrocarbon.”

Christopher Wiernicki, chairman, president and ceo ABS, was also positive on the future of LNG as a marine fuel and sees infrastructure developments starting to make headway.

“I agree LNG as fuel is a very viable option, it will probably be the most sustainable option going forward. If you look there are 140 (LNG powered newbuildings) on order, 70% of those are deepsea or blue water, there are some very well thought out designs, here in Greece there is Project Forward,” he said.