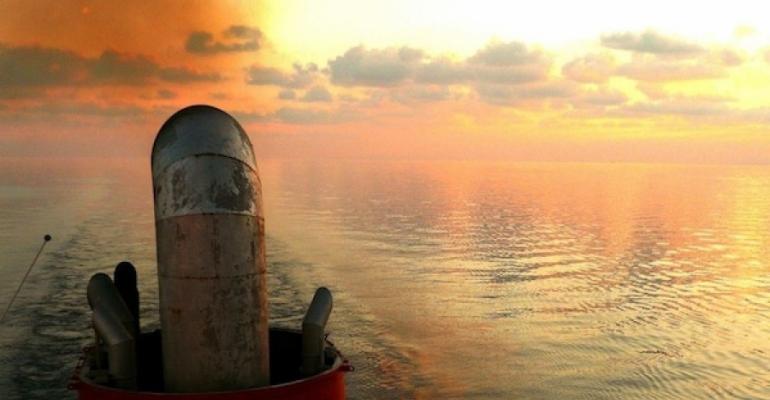 The introduction of the 0.5% low sulphur cap for marine fuels from 2020 is expected to increase losses dues to machinery failures according to insurer QBE.

Speaking to Seatrade Maritime News, Rama Chandran, head of marine for QBE Singapore, said that the 2020 sulphur cap from the International Maritime Organization (IMO) was very much on their radar and the increased risks that could be associated with the use of low sulphur fuels.

While some major owners with large vessels on fixed trades have decided to invest in scrubbers, with a major surge in recent months, the most likely option for the majority of owners, at least when the deadline kicks in, will be to use low sulphur fuels. These fuels though created through a blending process will come with their own issues and potential risks.

One of the issues with the low sulphur regulation is that over 50% of owners are yet to decide how to comply even though it is less than 18 months away and this means that some will not be well prepared for the issues they could meet using low sulphur fuels.

Read more: 53% of owners/operators not ready for compliance with sulphur cap

“We've had some discussions with owners who have used low sulphur fuels and they were quite positive, bit they did this with good planning.” Chandran noted there has been a lot of information from classification societies but it would depend on how well they had engaged with their partners.

The blends used to make low sulphur fuels present a risk in terms of machinery claims which already account for 40% of claims globally. “It's up there for us in terms of risk,” he said.

The biggest potential issue is engine breakdowns resulting from increased cat fines in blended low sulphur fuels which cause tremendous wear on engine components. The direct affect of engine failure is loss of hire for the vessel, but indirectly can lead to much bigger losses with possible collisions resulting from not being in control of the vessel. “The worst case scenario would be to hit an LNG platform. The effect could be quite catastrophic,” he warned.

In addition to engine breakdowns Chandran explained that the low viscosity of the fuel can lead to leakages resulting engine fires.