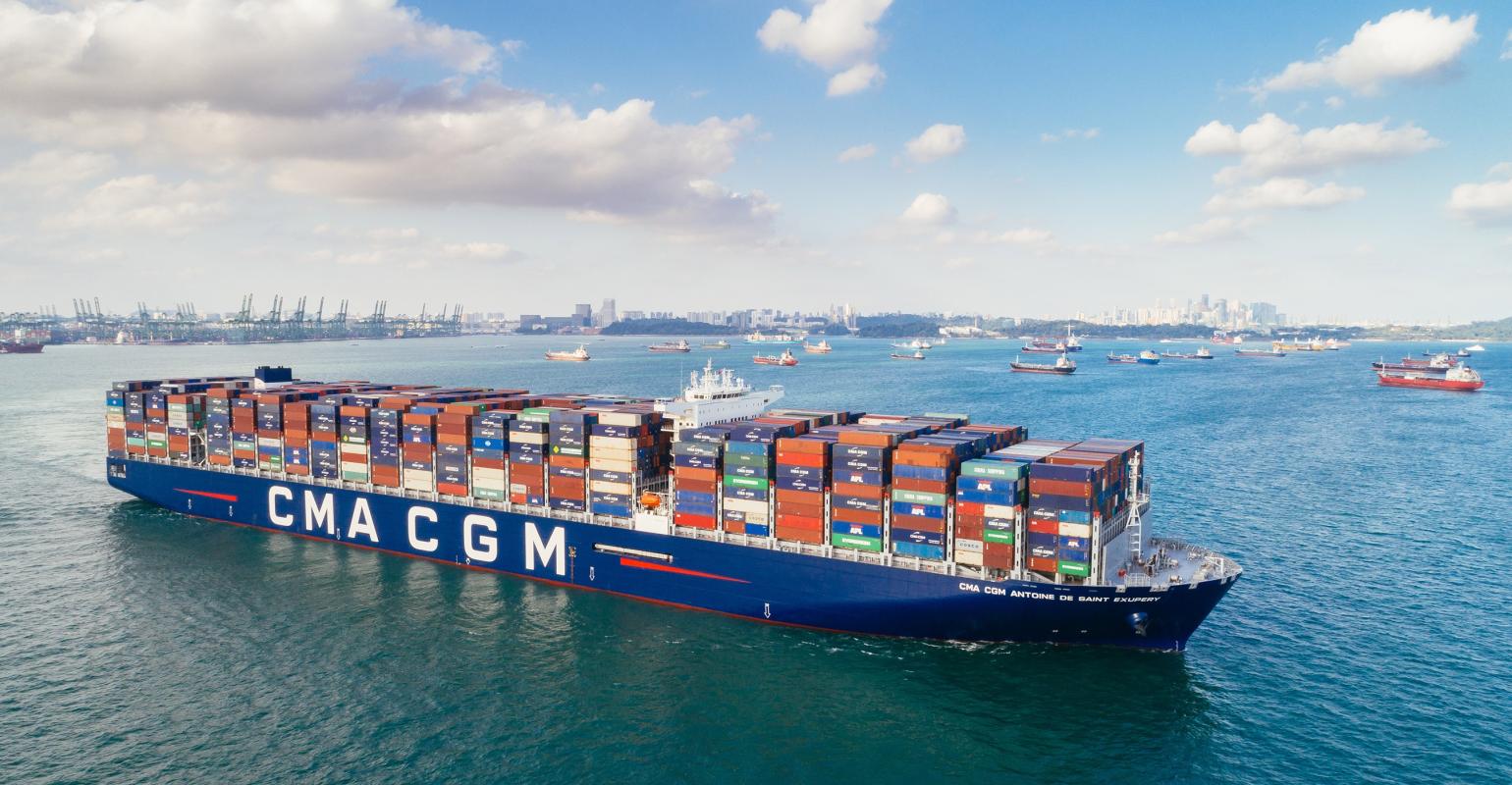 The announcements by Maersk and CMA CGM, adding to that earlier by MSC, sees emergency bunker surcharges applied to some 45.1% of capacity in the liner shipping market based on figures from Alphaliner.

Announcing its emergency bunker surcharge Maersk noted that bunker prices in Europe had reached their highest levels since 2014 at $440 per tonne. “The increase is more than 20% compared to the beginning of the year and this unexpected development means it is no longer possible for us to recover bunker costs through the standard bunker adjustment factors,” the company said in a notice to customers.

The emergency bunker surcharge will apply to all trades apart from Chinese export shipments and be applied from 1 June for non-regulated trades, and 1 July for regulated trades. The surcharge will be levied at $60/EUR50/GBP45 per teu, $120/EUR100/GBP90 per feu and 45 foot containers. For reefers it will be set $90/EUR75/GBP65 per teu and $180/EUR150/GBP130 per feu.

The world’s third largest container line CMA CGM also announced what it termed emergency bunker recovery measures due to the “significant increases” in bunker prices. As of a 1 June date of loading for non-FMC (US trades) a surcharge of $55/EUR45 per teu for dry containers and $85/EUR70 per teu for reefer containers will be levied. For Taiwan and FMC trades the additional charges will apply from 1 July.

Soaring fuel costs have helped pushed container lines back into the red with CMA CGM reporting a $77m Q1 2018 loss. While AP Moller – Maersk reported a Q1 loss of $220m for its transport and logistics business of which container shipping comprises 68% of revenue.