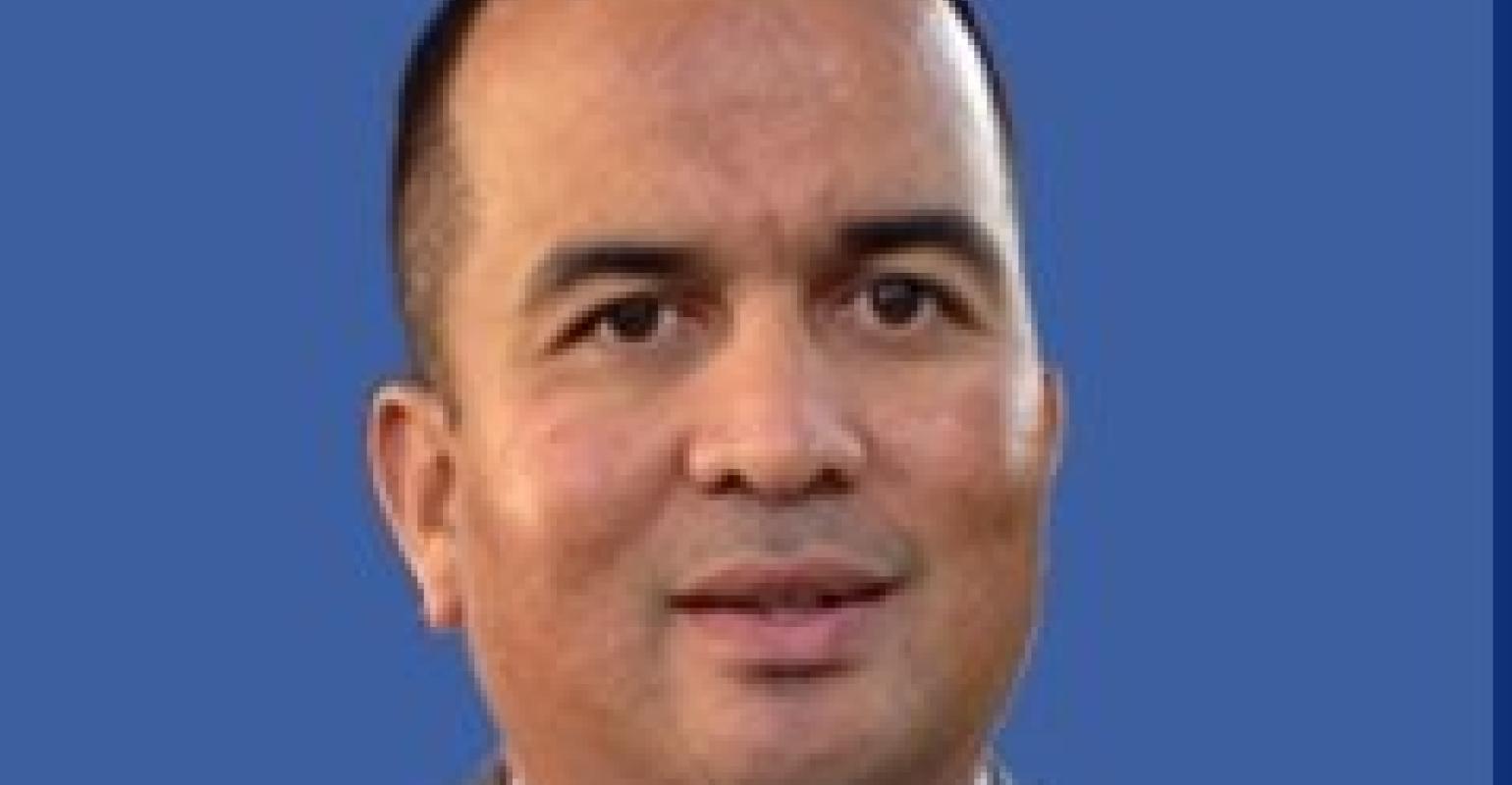 The home to the world's second largest ship registry, the low lying Marshall Islands says it is willing to work with other nations on the text of the Initial Strategy presented to the International Maritime Organization (IMO), but warns it will disassociate itself with any outcome that falls short a level with the possibility of achieving the goals of the Paris Agreement.

David Paul, Minister-in-Assistance to the President & Environment Minister of the Marshall Islands, speaking to the IMO's key Marine Environment Protection Committee (MEPC) meeting which is seeking to agree measures to curb greenhouse gases from shipping, delivered a message that mixed the emotive with the practical.

On the emotive front the Minister said: “In the next days in IMO will determine whether Marshallese children born today will have the chance of a secure and prosperous life or will have to leave the land of their ancestors and set sail across the oceans to an uncertain future.”

The low-lying Pacific islands are an average of just 2.1 metres above sea level and face potential disaster is the global warming causes the world's oceans to rise.

As the world's second largest ship registry shipping also forms a very important part of the nation's economy. “I doubt that there are many – if any – countries in this room which have a greater economic interest in the outcome of this MEPC than the Marshall Islands, if you consider the importance of the shipping sector as a percentage of our GDP and our almost total reliance on shipping for trade,” Paul said.

On the practical front the Minister said that while the text of the Initial Strategcy on GHG represented to signficant compromises to the Marshall Islands, and all other nations in the meeting, they had to recognise if they did not work with the current text they risked no agreement at all.

Clearly stating the Marshall Island's position he said: “We are willing to work with all countries in this room to improve the text. At the same I have to be clear that the the Marshall Islands, home to the second largest flag registry in the world, will very publicly dissociate from an outcome from the MEPC that does not contain an explicit quantified level of ambition consistent with a possibility of achieving the Paris Agreement temperature goals.

“I will not go home to my children, and my country’s children, endorsing an outcome from the IMO that fails to face up to the greatest threat of the century.

“The moment of truth has come for the IMO. The issue cannot be deferred,” he stated.