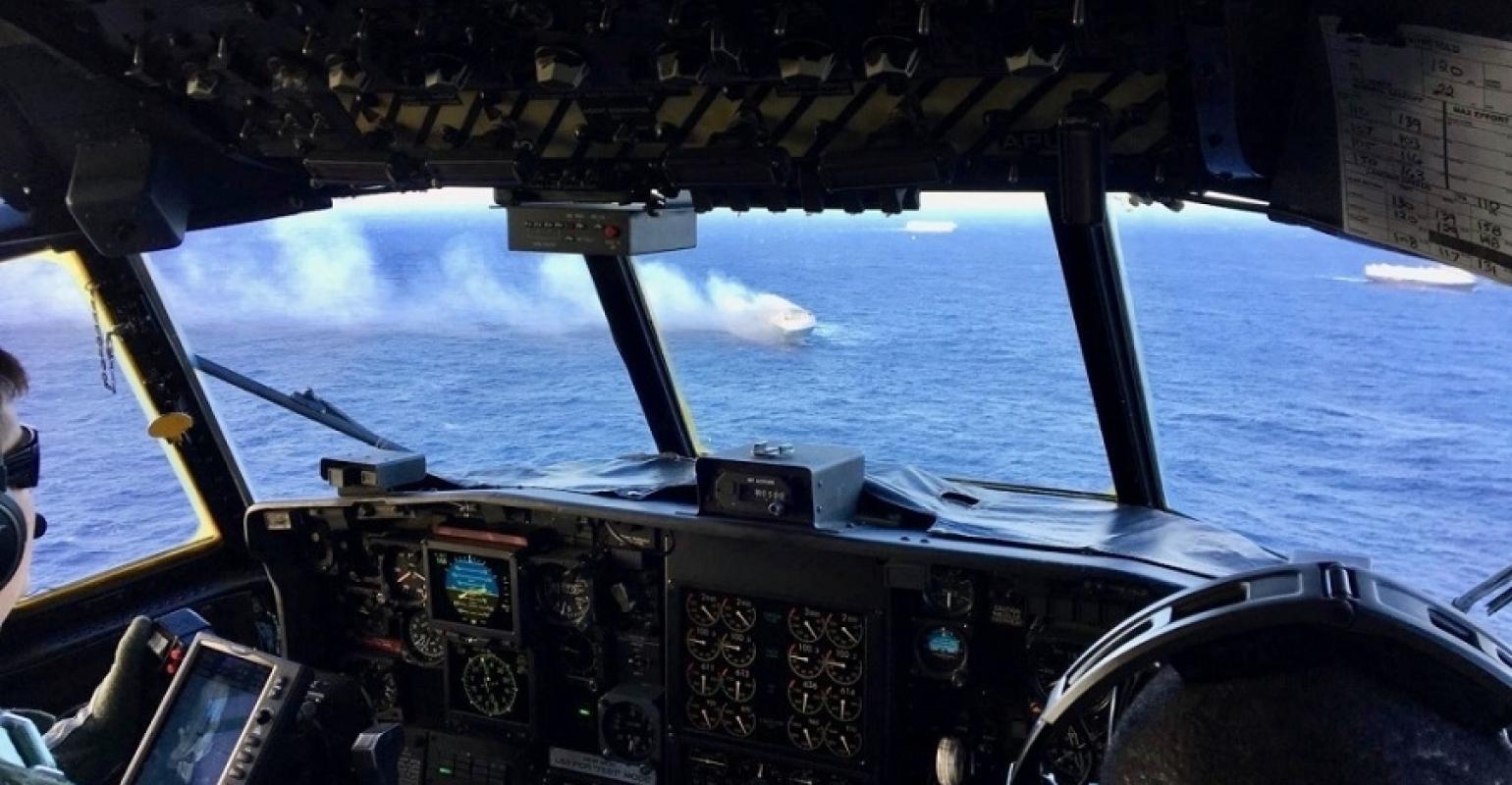 Seafarers from the burning car carrier Sincerity Ace were rescued in “horrific” conditions according the Master of the Green Lake one of four vessels that came their aid after an alert from the US Coast Guard.

In the weekly magazine of the International Organization of Masters, Mates & Pilots, Captain William Boyce of the Green Lake told of the 18 hour long heroic rescue efforts of his crew to save seven of the seafarers from the Sincerity Ace.

The survivors reported being trapped on forward deck of the vessel due to smoke and the decks were so hot that they melted survival bags. “They had to abandon ship one by one via man ropes 100 ft to water into very rough seas,” he said.

The rescue operation lasted from 2am to 8pm with the entire deck crew working tirelessly to get the survivors onboard.

“Winds were blowing a steady 25 knots, gusting to 30 knots, with a heavy 20-25 ft northwesterly swell. Due to the sea state and our high freeboard, it was very difficult to maneuver, bring the ship alongside each survivor, and get them on board with limited retrieval resources,” the Captain said.

“I am proud of each and every one of this crew for saving seven souls that had experienced horrific conditions and were exhausted.”

The Green Lake diverted to Honolulu to disembark the rescued seafarers.