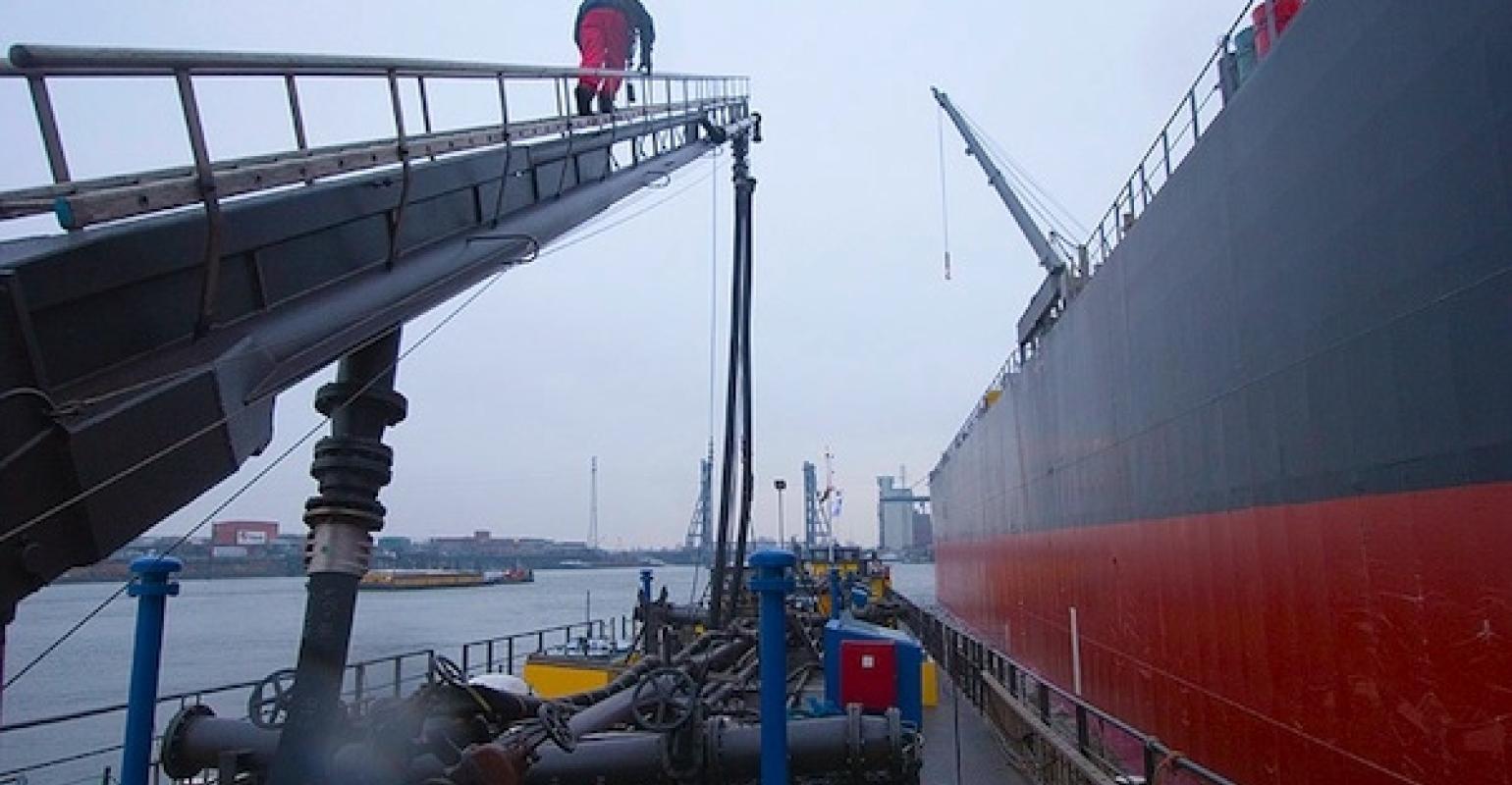 Analysts at investment bank Morgan Stanley have predicted that crude oil prices could spiral to $90 a barrel by 2020 as the IMO’s 0.5% sulphur cap boosts demand from ship operators for more refined products.

The bank said that the new regulations, effective from January 2020, will trigger a boom in demand for middle distillates which require more refining than 3.5% sulphur heavy fuel oil (HFO), the principal residual fuel used by many thousands of ships today.

The prediction came as Brent crude broke through the $80 barrier for the first time since November 2014. It hit a high of $80.50 before falling back to close the day at $79.53. Latest increases are the result of US President Donald Trump’s withdrawal from the Joint Comprehensive Plan of Action (JCPOA), limiting Iran’s nuclear activities in return for the lifting of some sanctions, and oil major Total’s threat to pull out of the giant South Pars gas development in Iran if there is no sanctions waiver. With 18% of the world’s total, Iran has more gas than any other country including the Russian Federation (17.3%) and Qatar (13%), according to BP’s Statistical Review of World Energy.

Even before President Trump opted to pull out of the JCPOA, which other world leaders are anxiously trying to keep in place, oil prices had been climbing steadily as a result of other geopolitical uncertainties, including Venezuela, robust global demand and OPEC production limits. Despite predictions to the contrary, rising US shale output had failed to halt the rising price trend.

Meanwhile some bunker experts are predicting a huge hike in fuel prices from 2020 as the IMO’s sulphur cap kicks in. From March of that year, regulations will forbid the carriage of HFO on board vessels unless they are equipped with scrubbers enabling the burning of such high sulphur fuel. However, it is not yet clear how this will be policed in many parts of the world.

Meanwhile the cost of HFO for ships with scrubbers is also likely to rise, partly because HFO volumes decline as more oil is processed to meet demand for LSHFO and middle distillates, and partly because bunker suppliers will have a captive market amongst ship operators who have invested in scrubbers. There is also growing concern about the availability of conventional HFO in some regions, post 2020.