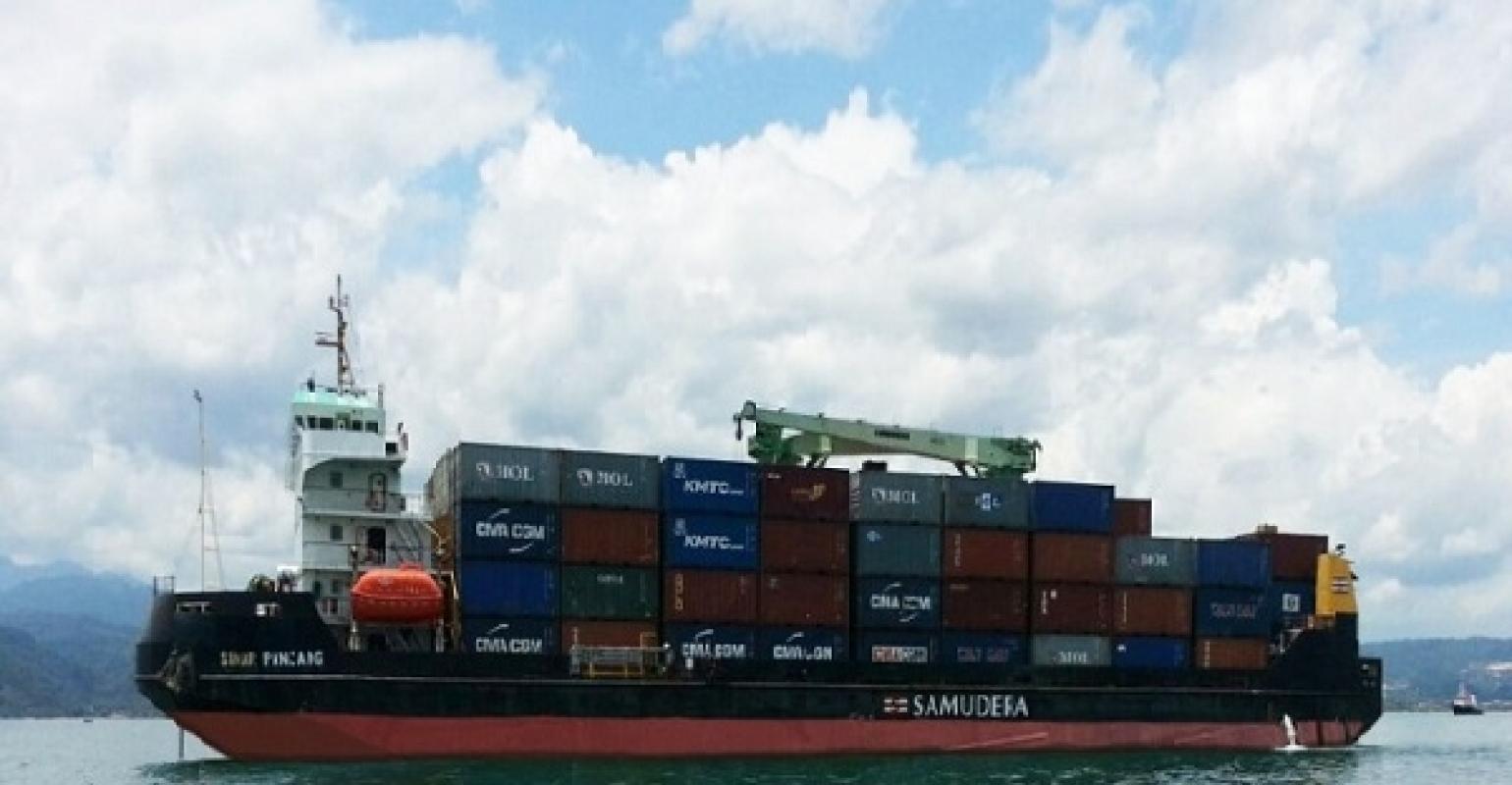 Despite the apparent shows of strength in recent months, there are clearly signs of concern in the container market in several areas.

According to the latest Container Shipping Forecaster from research and consultancy firm Maritime Strategies International (MSI) timecharter earnings have levelled off in recent weeks after doing well in 2017, with the slowdown that began with smaller feeder vessels now spreading to larger units.

While the charter market slowdown is partly seasonal, the lower level of activity comes against a backdrop of service withdrawals which will impact larger units, said MSI analyst Daniel Richards.

This trend had been observed earlier by Alphaliner, who pointed out that “the number of spot ships under 1,000 teu keeps rising to levels that are becoming a concern to owners”, adding that “seasonality, especially in the Atlantic, explains a good part of the sector’s woes”.

Alphaliner further pointed out in its most recent weekly report that rare capacity rationalisation moves at the height of peak season in July, coupled with the delivery of newbuild tonnage and low level of scrappings could see the idle fleet grow to 750,000 teu by the end of 2018.

“For feeder vessels, where there have not been notable service reductions, it is more likely that liners are holding back for other reasons: either to take some steam out of the market, or out of prudence given potential trade war effects on regional trade routes. We now see limited upside for charter earnings over peak season given moves by liner operators to restructure services and restrict capacity,” said Richards.

MSI expects that 2018 Transpac peak season rates will be around 10-15% above 2017 levels, and Asia-Europe around 5%, but improving freight rates, while a positive development, remain vulnerable to rising costs, Richards adds.

“With the exception of the Asia-North Europe headhaul, mainlane freight rates currently sit above their equivalent 2017 position. Higher volume growth and more aggressive capacity management are the obvious drivers to improved levels, but these gains will be largely eroded by growing bunker costs, however, and liners will struggle with profitability for the remainder of the year,” he said.

While short-term mainline growth will improve, it will not be able to reverse the impacts of weak growth so far this year. This will be further compounded by any potential trade-related disruptions, Richards said, noting that their potential impact will be felt more widely beyond the mainline trades.

“It now seems unavoidable that the US and China will levy tariffs on the large part and quite possibly all of their bilateral trade flows. The largest effects will be felt on the eastbound Transpacific, but the key area to watch is how far tariffs on US imports risk disrupting complex cross-border supply-chains which feed into finished products and which are especially key to the high density of regional and feeder services in the intra-Asia market,” he concluded.