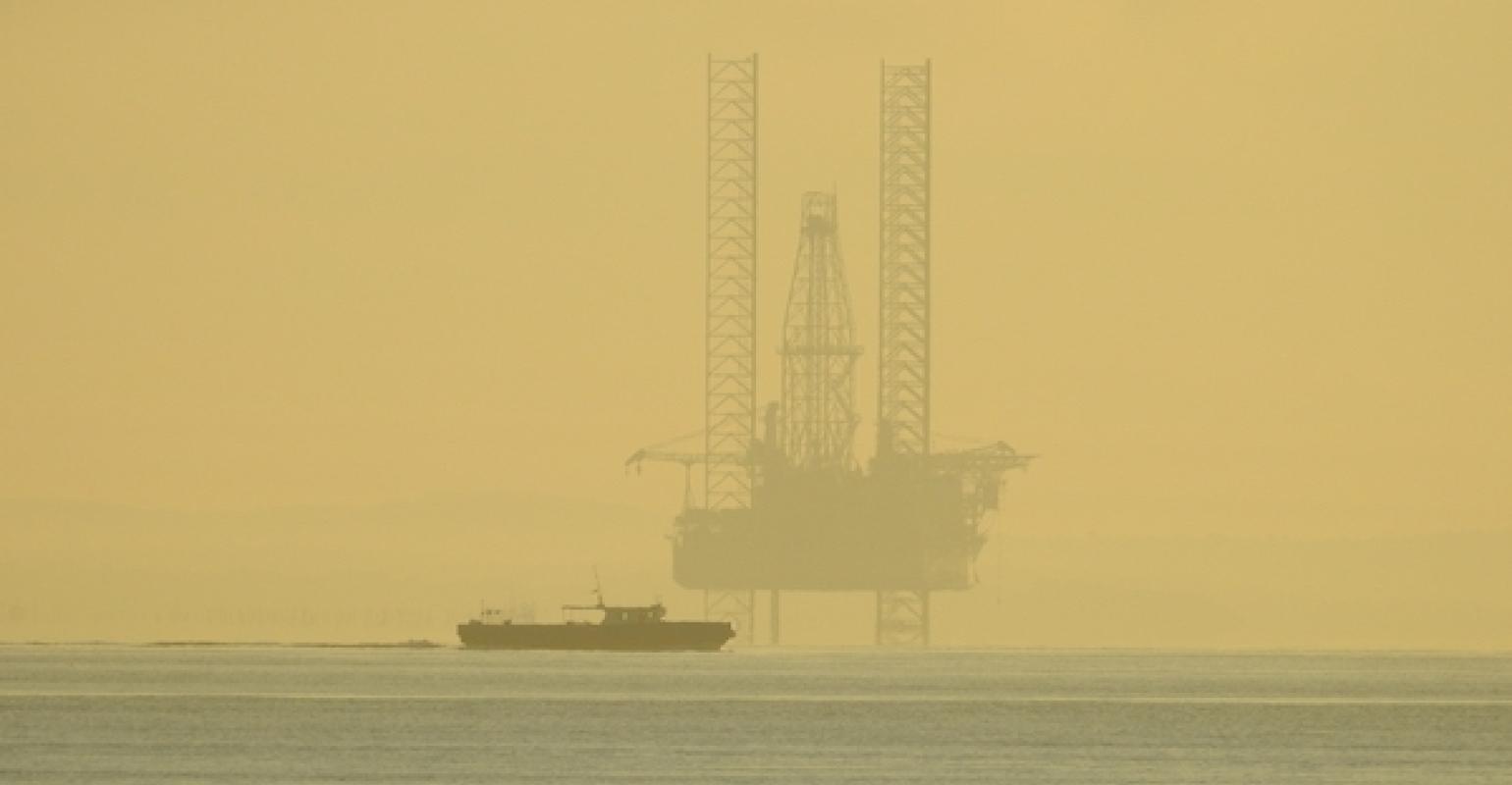 A stacked jack-up rig in Southeast Asia
Firmer oil prices and improving sentiment have been catalysts for several key strategic moves in recent days, as offshore contractors align themselves to make the most of the imminent upturn.

Several mergers and takeovers signal more consolidation in the offshore sector as contractors seek to widen their appeal and capitalise on economies of scale.

Last week’s all-stock merger between leading offshore drilling contractors Ensco and Rowan is creating the world’s largest drilling company with the broadest geographical spread and capable of working across all water depths. According to analysis by Oslo-based analysts Rystad Energy, the combined fleet will consist of 82 units comprising 28 floaters and 54 jack-ups.

Offshore drilling consolidation - Ensco and Rowan in all stock merger

Thirty-eight rigs in the jack-up fleet and 11 of the floaters are high spec, Rystad said, giving the combined entity one of the most capable fleets in the industry. Ensco’s entry into the harsh-environment Norwegian market where it has not been present before, and the creation of the largest high-spec jack-up drilling entity in the Gulf of Mexico are two outcomes of the deal, the analyst noted.

This latest consolidation follows the move by drilling contractor Transocean little more than a month ago to acquire Ocean Rig in a deal valued at $2.7bn. This follows Transocean’s acquisition of Songa Offshore earlier this year.

In another significant development last week, it was announced that Baker Hughes is to take a 5% stake in Abu Dhabi National Oil Company’s (ADNOC) drilling operation for a price of $550m, valuing ADNOC Drilling at about $11bn. Analysts highlighted the significance of this move since it is the first time that a foreign entity has taken a share in any of ADNOC’s service companies.

The tie-up will allow ADNOC Drilling to be not only a local player but a global specialist in the drilling and oil service business, said the national oil company’s Chief Executive Sultan Al-Jaber in a Reuters interview. Meanwhile the deal will strengthen Baker Hughes’ position in the Middle East where firmer energy prices are generating more activity and underpinning an increase in E&P spending.

Baker Hughes, which was bought by General Electric last year, is one of three offshore contractors bidding for the first offshore contracts in Kuwait. Together with Halliburton and Schlumberger, Baker Hughes is bidding for exploration contracts in Kuwaiti Bay which are likely to be agreed before the end of this year, according to sources. Up to six jack-up drilling rigs will be required to work in water depths of 30-40 metres.

It is not yet clear whether the start of the offshore recovery is good news or not for rig operators with stacked units in Middle East waters. The region is home to the largest number of elderly jack-up rigs and principals are likely to focus on modern units which offer greater drilling efficiency. However, offshore-oriented shipyards will be watching the situation closely: rig mobilisation, refurbishment and upgrade contracts, which petered out following the downturn, would be most welcome.