OOCL could spring a surprise in blockchain 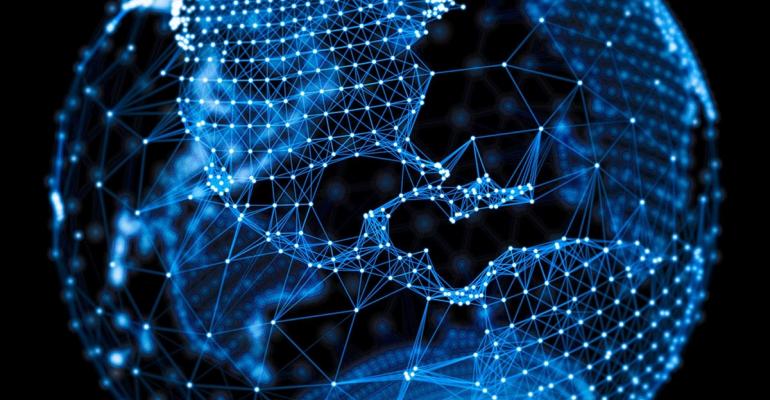 While it is acknowledged that blockchain technology has much potential to be useful for the shipping industry, so far nothing much substantive has been done to develop it.

Orient Overseas Container Line (OOCL) might be one of the first to make a bold move into the new technology. “When we work on things we equally heavily invest,” OOCL cio Steve Siu told Seatrade Maritime News, adding that an announcement was imminent and to wait for it.

Although he remained coy on details, Siu suggested that generally OOCL was not so much interested in mature technologies but more into “very early stage technologies”. He also revealed that the line usually did not work with just one company but with several at the same time.

“Blockchain is not a mature technology and its value is very confusing as well; the way to make it commercially useful is not well understood,” Siu said, reiterating that OOCL did not work on conventional technologies that achieved just incremental improvements.

Other companies such as APL and Kuehne & Nagel, and PIL and PSA have made some moves into blockchain technology while Maersk earlier this year announced a significant blockchain joint venture with IBM. However the outstanding issue has been that the players want a common platform but do not want to relinquish control.

Microsoft Hong Kong gm Cally Chan agreed, noting that “in the shipping and logistics industry, where many parties are involved, blockchain can be enforced to deliver end-to-end transparency across multiple organizations”.

She suggested that marine insurance might be an area in which blockchain technology could help. “We believe that blockchain has the ability to streamline and optimize complex business processes by reducing friction and complexity,” Chan concluded.