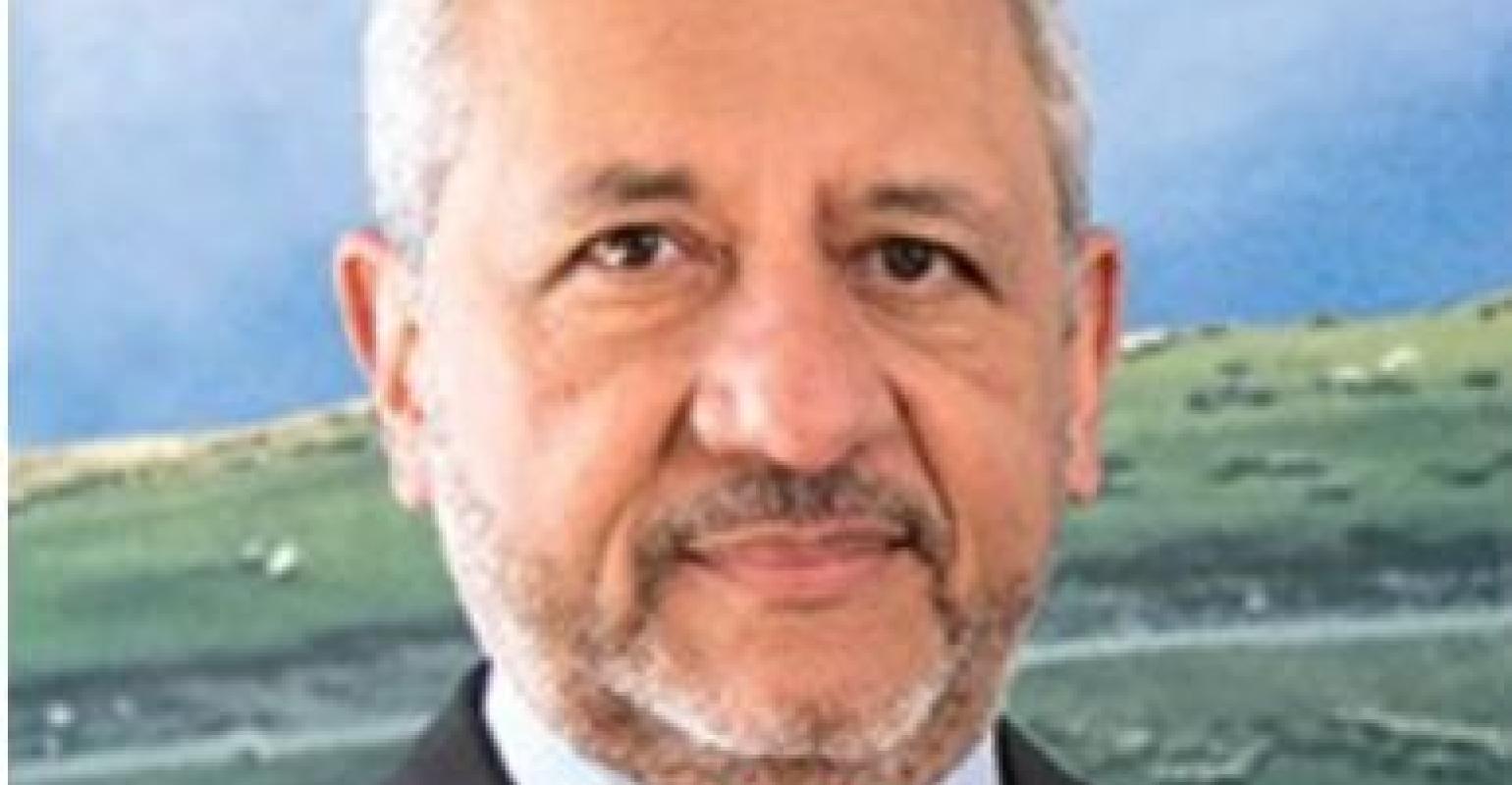 Panama Canal Administrator Quijano on passing the baton to Vasquez

After seven years at the helm of the Panama Canal - Administrator Jorge L. Quijano will be concluding his term this year as Administrator having successfully steered the key waterway through the opening of its landmark expansion.

The Panama Canal board of directors announced on Friday the appointment of Ricaurte Vasquez as the next Panama Canal Administrator. Vasquez will take office on 4 September this year, succeeding current Administrator Quijano.

The decision took months of evaluation of some 20 candidates and was “based upon an analysis of the Panama Canal’s vision, mission, values, strategic objectives and challenges for the coming years,” said Roberto Roy, Chairman of Board of Directors and Minister for Canal Affairs, explaining that Ricaurte Vasquez has the expertise needed to lead the waterway through its next era of growth.

The board of directors was looking for an executive who could combine both a corporative business experience and knowledge of the canal’s challenges ahead.

A renowned economist with a PhD in Managerial Economics from Rensselaer Polytechnic Institute and more than 30 years of experience in financial and international capital market management and in the public sector, Vasquez became finance director of the then- bilateral Panamanian-US Panama Canal Commission in 1996, playing a role in laying the groundwork for the waterway expansion programme.

He later served as deputy administrator and Minister for Canal Affairs and Chairman of Panama Canal Board of Directors from 2004 to 2006 going to the private sector as General Electric's ceo for Central America and the Caribbean and later its executive director and vice president.

Even if he does not take office until September, Vasquez will soon begin a transition period under Jorge Quijano’s guidance and with whom he will join key upcoming conversations with stakeholders and observe day-to-day activities to adapt to his new role.

“As was the case during past transition periods, we can assure the maritime community that the waterway will continue to offer uninterrupted, reliable and safe service to its customers,” said Quijano. Quijano has spent almost his entire professional life at the Panama Canal joining in 1975 the then-Panama Canal Company under US administration. In the years since, he had worked at all of the principal canal administration departments before reaching the top position. An affable man, great listener and workaholic busy writing reports even on weekends, it is hard to imagine him, without going to his office and attend the administration’s problems. However, “it will be like a sabbatical at the beginning. After we will see,” he said.

“We have learnt that we must continue to develop a close relationship with our customers. This is the most important task ahead because we have worked with them listening to their issues and identifying their needs to address them adequately and in a timely manner, and establish a connection not only with the shipping line that transport the goods but also to directly communicate with the producer, the trader and the owner of the cargo.”

It has become crucial to re-structure the ACP, make it less administrative and more customer focused to adapt to the realities of the post-expansion era. It sure will be amongst the numerous legacies for which Quijano will be remembered.

Vasquez has already a good understanding of the inside-administration and operations of the waterway giving him a timing advantage for his future work.

Topping his agenda, he said will be “solving the problem of insufficient water faced by the Canal and the country and strengthening the institutionality of the entity (ACP) by working as a team to be more competitive”. Finding or creating new sources of water supply [for a growing population] has become a key issue for Canal officials looking at designing future expansion and a fourth set of locks.

Competitiveness for Vasquez means "not being conformist, but aggressive" in the search for new business opportunities. “If improving the service Panama provides the world, we have to identify other business options, we have to get there.”

Marotta who led the conclusion of the waterway expansion programme, will be the first woman to occupy one of the highest offices of the ACP.

Graduating from Texas A&M University, Marotta began her career in the waterway in 1985 and has more than 30 years of experience at the Panama Canal. She was recently appointed Vice President of Transit Business.

“The ACP’s challenge is using the full capacity of its third set of locks and [we need to add] new clients to fill the total quotas that are 13 daily transits,” she said. At the moment, eight ships transit daily through the new locks and in some cases, it rises to 11 vessels.