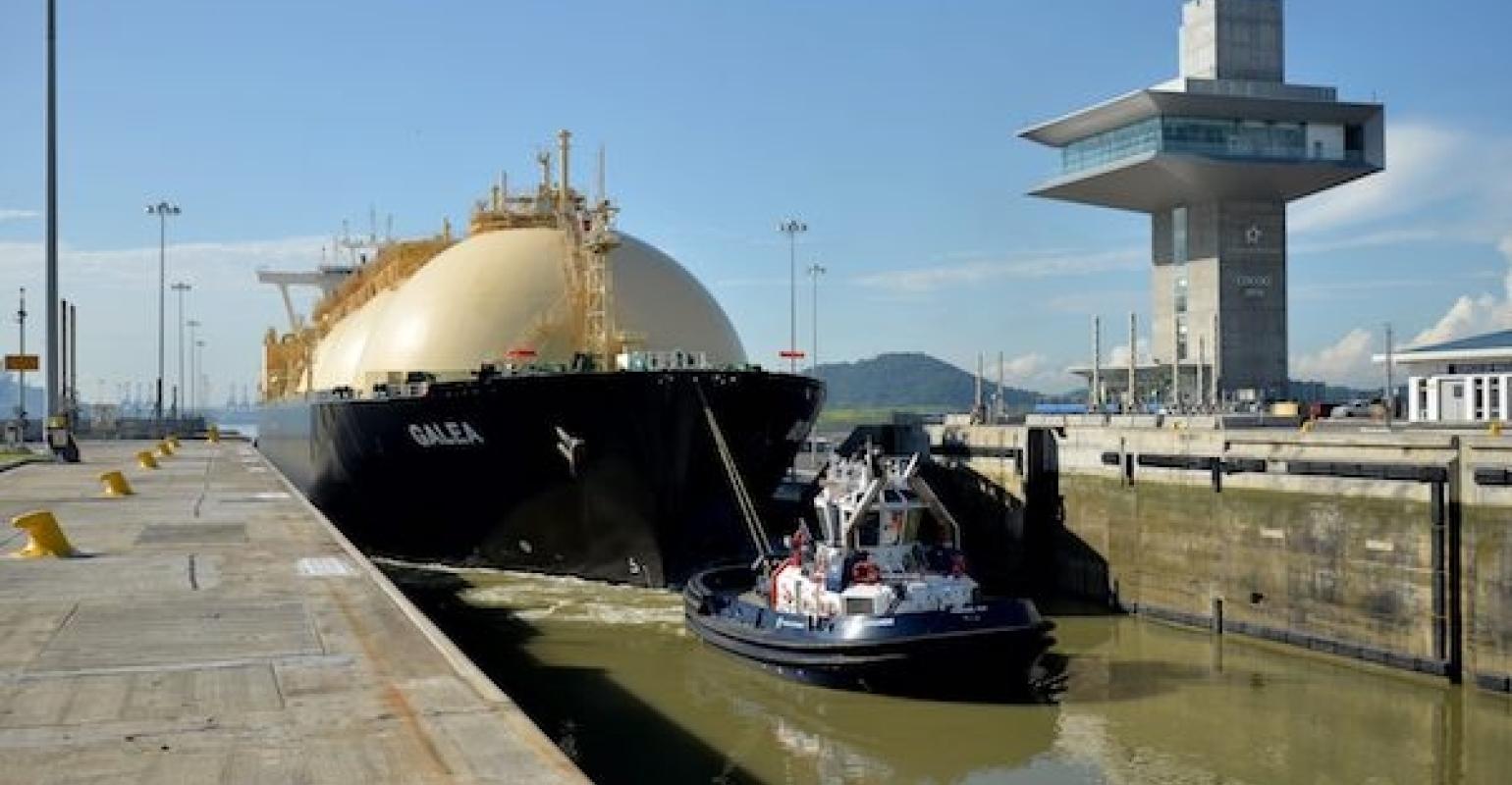 The demand for LNG has taken off in recent years due to the abundant supplies of natural gas, especially from shale deposits in the United States, and natural gas is also considered a cleaner fuel than coal or oil for the electricity generation.

"We are reaching almost one [LNG vessel] daily," said Quijano.

In the last quarter  of 2017, some 60 LNG vessels transited the waterway compared with 43 from the same period of the previous year. Most of the ships are loaded in the United States to later make deliveries on the Pacific coast of Mexico or South America.

Cheniere Energy, which is based in Houston and operates an LNG facility in Sabine Pass in Louisiana, has been expanding its exports while building a new LNG plant near Corpus Christi, in Texas, which is expected to become operational in December 2018.

US exports of LNG through the Panama Canal fell temporarily in September due to damage caused by Hurricane Harvey in several ports in Texas and Louisiana, but have recovered in recent months, said Quijano.

In its fiscal year 2017 (October 2016-September 2017), the Canal posted record cargo volume of 403.8m Panama Canal tonnes (PC/UMS), the largest amount of annual tonnage ever transited in its 103-year history. The 22.2% increase on FY 2016 is directly attributed to the added capacity provided by the expanded Canal, surpassing forecast of 399m PC/UMS. Transits also increased by 3.3% to 13,548 vessels.