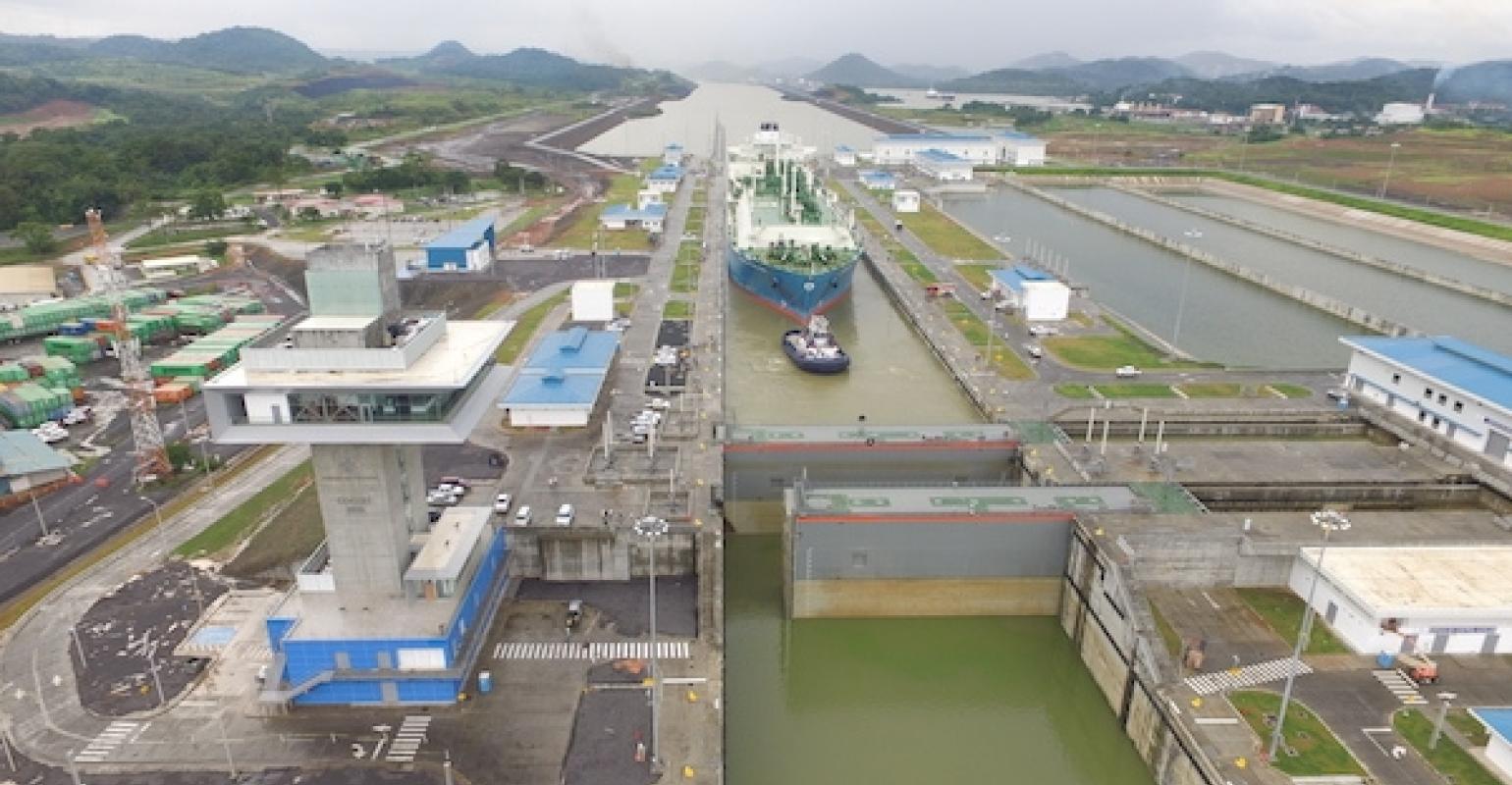 With this tonnage, the Panama Canal surpasses the cargo projections of 429.4m PC/UMS tonnes for FY 2018, as well as the 403.8 PC/UMS tonnes registered in FY 2017, Canal authorities said.

"The Panama Canal continues to exceed our expectations, reinforcing every day the importance of the waterway's expansion and its impact on global maritime trade," said Panama Canal administrator Jorge Quijano. "This is the results of the efforts of our committed workforce who made this an extraordinary year."

The main users during FY 2018 were United States, China, Mexico, Chile and Japan. A total of 62.8% of the total cargo transiting the Canal has its origin or destination in the United States.