Panama Registry to expel 60 Iranian vessels to avoid US sanctions 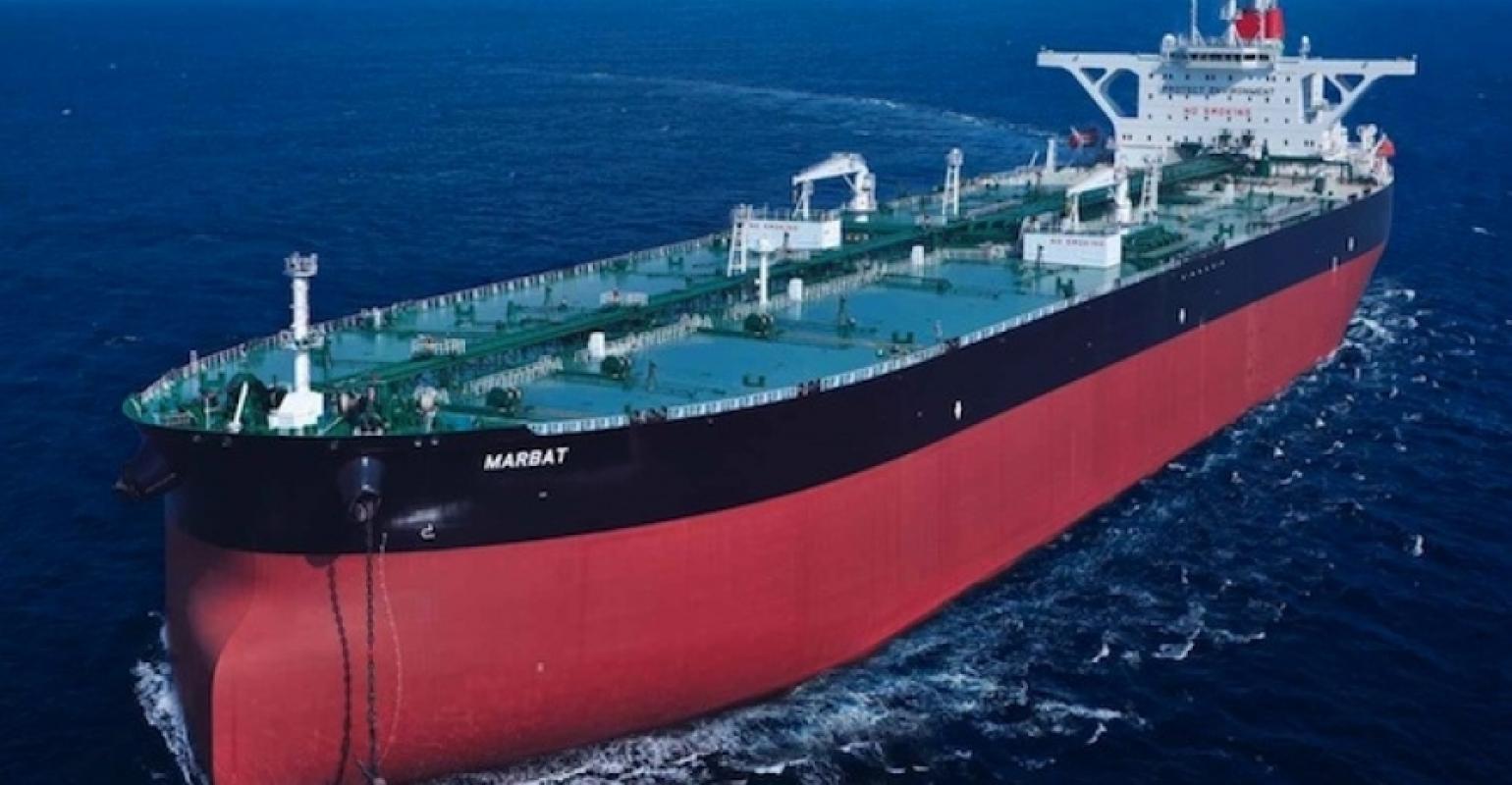 Panama agreed to remove from its Ship Registry some 60 Iranian vessels to avoid being placed on a US Treasury blacklist.

In 2016, some 60 Iranian vessels from Iran were flagged in Panama’s Ship Registry following the lifting of the economic restrictions imposed by the Office of Foreign Assets Control (OFAC) of the US Treasury Department. The agency includes in the OFAC list, people and companies suspects of terrorism, money laundering or drug trafficking who are prevented from having any relationship with the United States.

However, President Trump reintroduced the blockade of Iran by the Treasury Department in November 2018.

After a meeting with authorities of the United States Treasury Department, the US Embassy, the Maritime Authority of Panama (AMP) the Ministry of Foreign Affairs and the Panamanian Association of Maritime Law, Panama decided to remove the Iranian vessels and notified Panamanian consuls around the world, not to receive any payment for taxes and fees from the vessels coming from or from companies of the Islamic Republic of Iran.

Panama could be sanctioned by OFAC for keeping Iranian ships with the Panamanian flag.

Read more: US sanctions on Iran - the impact on shipping

According to Panamanian media, the US authorities said that “[Iranian vessels and companies] are linked to operations of terrorist acts."

The Iranian ships that are flagged in the Panama registry are mostly tankers and will be expelled to prevent the country from being included in the Treasury blacklist.