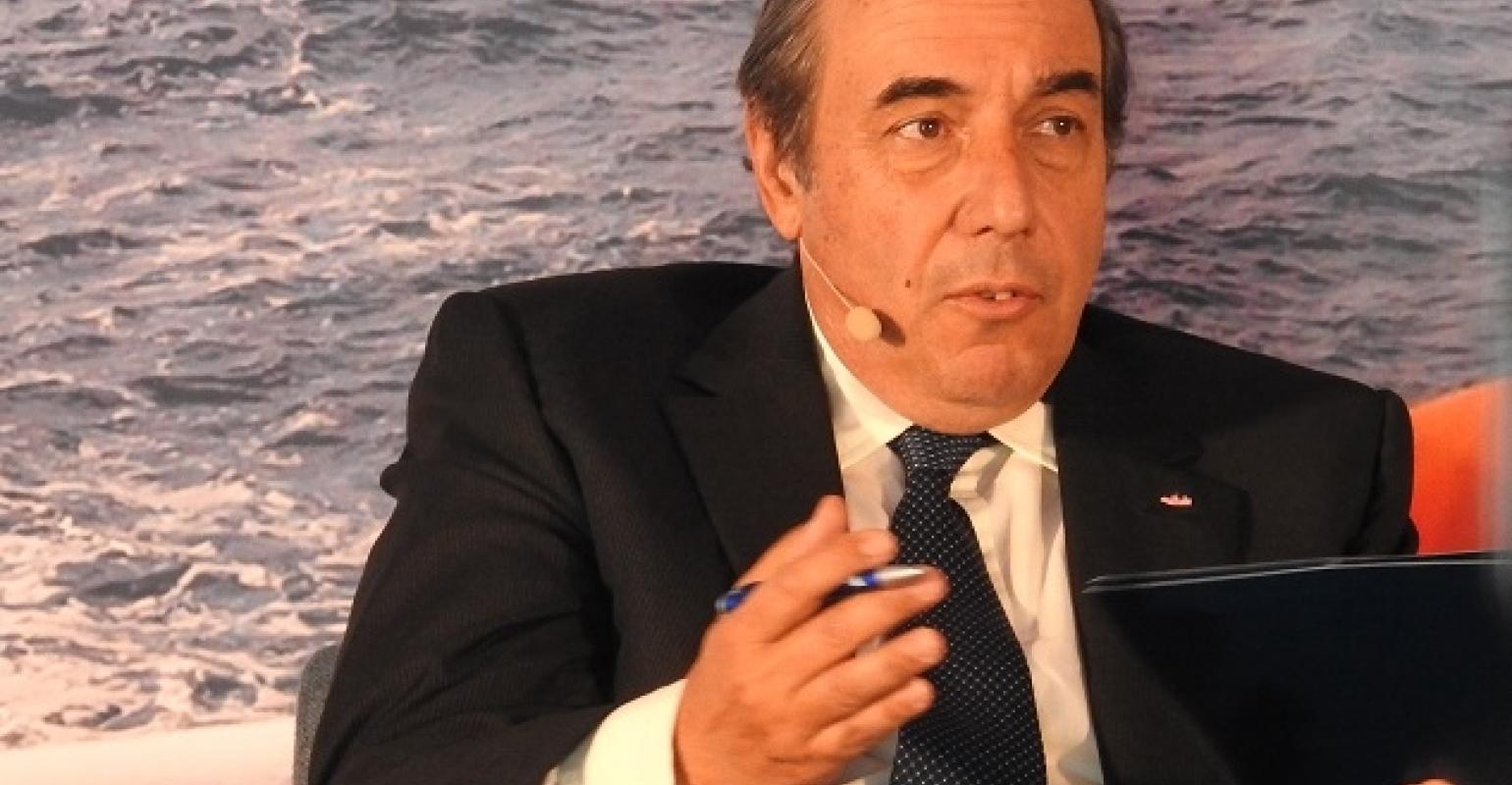 Greek shipowner Peter Livanos took aim at asset based owners who do not run their own vessels in LNG and other shipping sectors as “irresponsible” at an ABS panel on the future of LNG shipping.

Asked by session moderator Michael Tusiani, chairman emeritus of Poten & Partners, about owners in the LNG sector who have chosen to farm the operation of their vessels out to third party managers and whether this was acceptable to charters was met with a sharp rebuttal from Livanos, executive chairman of GasLog, who found agreement from fellow panellists John Angelicoussis, chairman Angelicoussis Shipping Group, and George Procopiou, chairman of Dynacom Tanker Management.

“It’s probably the single largest differentiator about the three of us here, the fact that we’ve invested in our own internal systems and continue to drive their quality going forward, and I have very little respect for someone who doesn’t feel it’s worthwhile to run their own ships whether it be in LNG or any other sector,” stated Livanos.

Angelicoussis said, “I entirely agree with you, our charterers think so at least”. While Procopiou said, “It was a must to run your own vessels.”

However, Tusiani commented: “Newcomers come in and use third parties and it seems very acceptable to charters.”

In a stinging response Livanos stated: “We have an accident and we kill someone it’s unbelievable costly morally and financially, and the only way you can legitimately guard against that is to take full responsibility in the way you run your assets.

“To give that out to someone on a financial basis because they can do it cheaper or because you can’t do and they can do it so that gives you the right to own that asset is irresponsible, because at the end of the day the accountability you have in your own operations is fundamentally critical to the asset integrity you want to maintain and use.

“That’s the way all three of us here run our businesses and we’re not going to change if someone pays us a bit less. Because at the end of the day if there’s an incident its our reputation that are at risk and not able to recover, others may not care and they’ll go away and that’s not right.”

Procipiou said Livanos had “presented exactly their feelings” and added that the “proof of the pudding was in the eating” and he didn’t see any growth from people who had used these kind of strategies.

Livanos added: “Even our dear friend Mr Fredriksen who has used that method in many other areas of shipping in the LNG world needed to bring it in house and started to do that.”