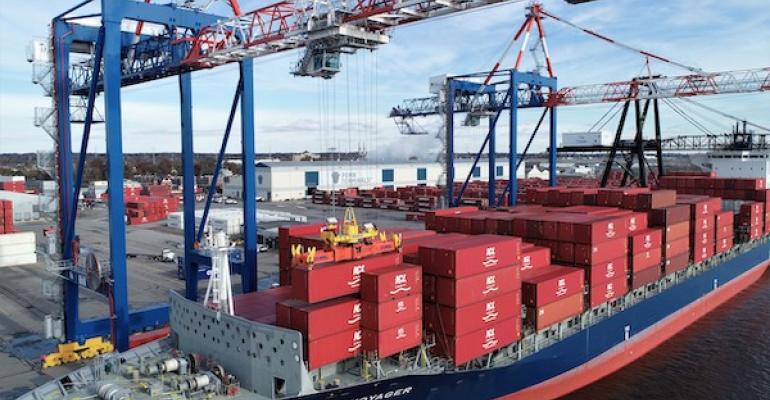 The transaction has been approved by the relevant regulatory authorities.

Located on the Delaware River, Penn is considered to be a well-equipped terminal with warehousing and stevedoring services. Penn is known industry wide for its reliability and efficiency in handling container, perishable, project, super sack, steel, pipes, forest products and other break-bulk cargoes.

“This acquisition represents PSA’s very first foray into the USA. We are committed to partnering the state of Pennsylvania, customers, staff and the local community, as well as key stakeholders to augment Penn’s capabilities and connectivity in order to better serve the needs of shippers and receivers in the greater US Mid-Atlantic region and beyond,” said Tan Chong Meng, group ceo of PSA International.

Penn is also a key component of the perishable cargo handling infrastructure of the Delaware River with approximately 2,850,000 cubic feet (80,400 cubic meters) of on-dock reefer warehouse space. It is estimated that close to 40% of the US fruit imports come in via the Delaware River, which tallies to about 4 million tonnes per year.