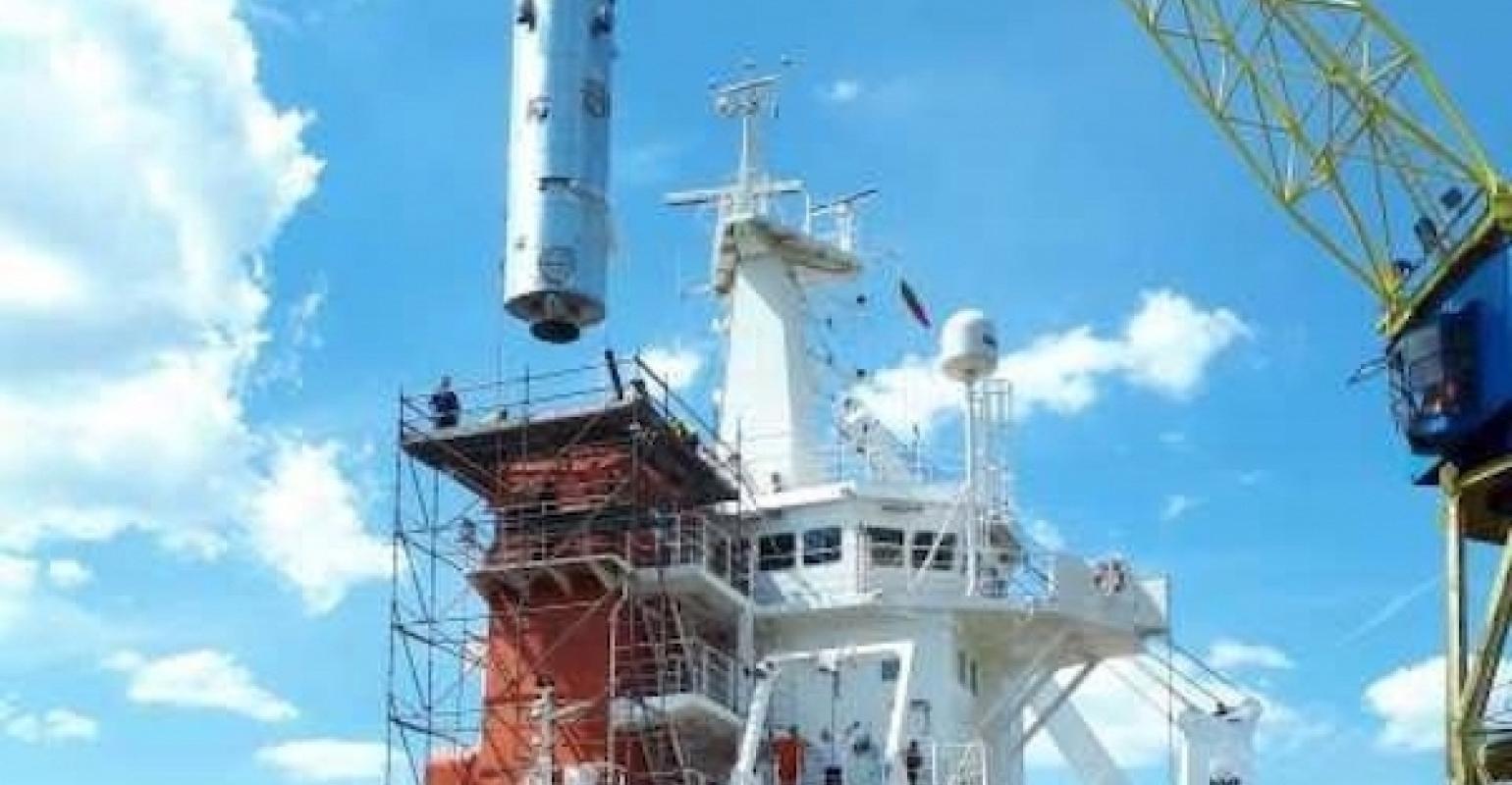 As much as 16% of the global containership fleet by vessel count and 35.7% in terms of capacity have been equipped with scrubbers as at end-May, seven months ahead of the implementation of the IMO 2020 regulation, according to Alphaliner data.

Scrubbers have been installed on and ordered for 844 containerships with a combined capacity of 8.09m teu, breaking down to 590 ships to be retrofitted, 181 newbuildings, and 73 delivered and existing ships.

From 1 January 2020, the IMO Marpol Annex VI regulation on capping marine fuel sulphur content to 0.5% will enter into force for all ocean-going vessels. The fuel sulphur limit will be down from the current cap of 3.5%.

The container shipping analyst pointed out that due to significant uncertainties over the price premium for low sulphur fuel and with the cost of installing scrubbers falling to $3m to $5m per unit compared to $5m to $8m a year ago, the scrubber option has become more attractive for owners.

“Several carriers that initially expressed skepticism over the use of scrubbers have since changed their minds. All the world’s top 12 container lines have now committed to this option to varying degrees,” Alphaliner reported.

Mediterranean Shipping Company (MSC) will have the most extensive scrubber program with over 200 ships expected to be installed. Maersk will install scrubbers on around 10% of its total fleet. CMA CGM has committed to about 80 scrubber units and this number is expected to surpass 100 by 2021.

Japan’s ONE expects to have up to 10 scrubbers installed by 2020, while Hapag-Lloyd has completed installations on two 13,000 teu ships and is planning to retrofit scrubbers on about 20 additional units.

Taiwan’s Evergreen has an extensive scrubber retrofit and newbuilding program of some 140 ships, and compatriots Yang Ming and Wai Hai have committed scrubbers to 20 and eight ships, respectively.

Hyundai Merchant Marine (HMM) has invested in over 50 scrubber units – well over half of its current operated fleet. Pacific International Lines (PIL) plans to install scrubbers on over 40 ships.

China’s Cosco has completed a trial program on two panama vessels plus a small number of retrofit projects planned. Zim declined to confirm actual scrubber plans but is expected to retrofit at least part of its 8,000-10,000 teu units.

Ships that are neither fitted with scrubbers nor using the compliant 0.5% fuel still have the option to burn the clean energy source LNG from 1 January 2020.

The uptake of LNG, however, has remained slow, with only 38 ships in service or on order so far. LNG-fuelled tonnage will account for just 1% of the total fleet by units and 2% by teu capacity.

“The relatively high cost of adopting LNG, investments of some $25m to $30m per ship, and the yet unproven gas supply infrastructure remain a deterrent for most owners,” Alphaliner said.