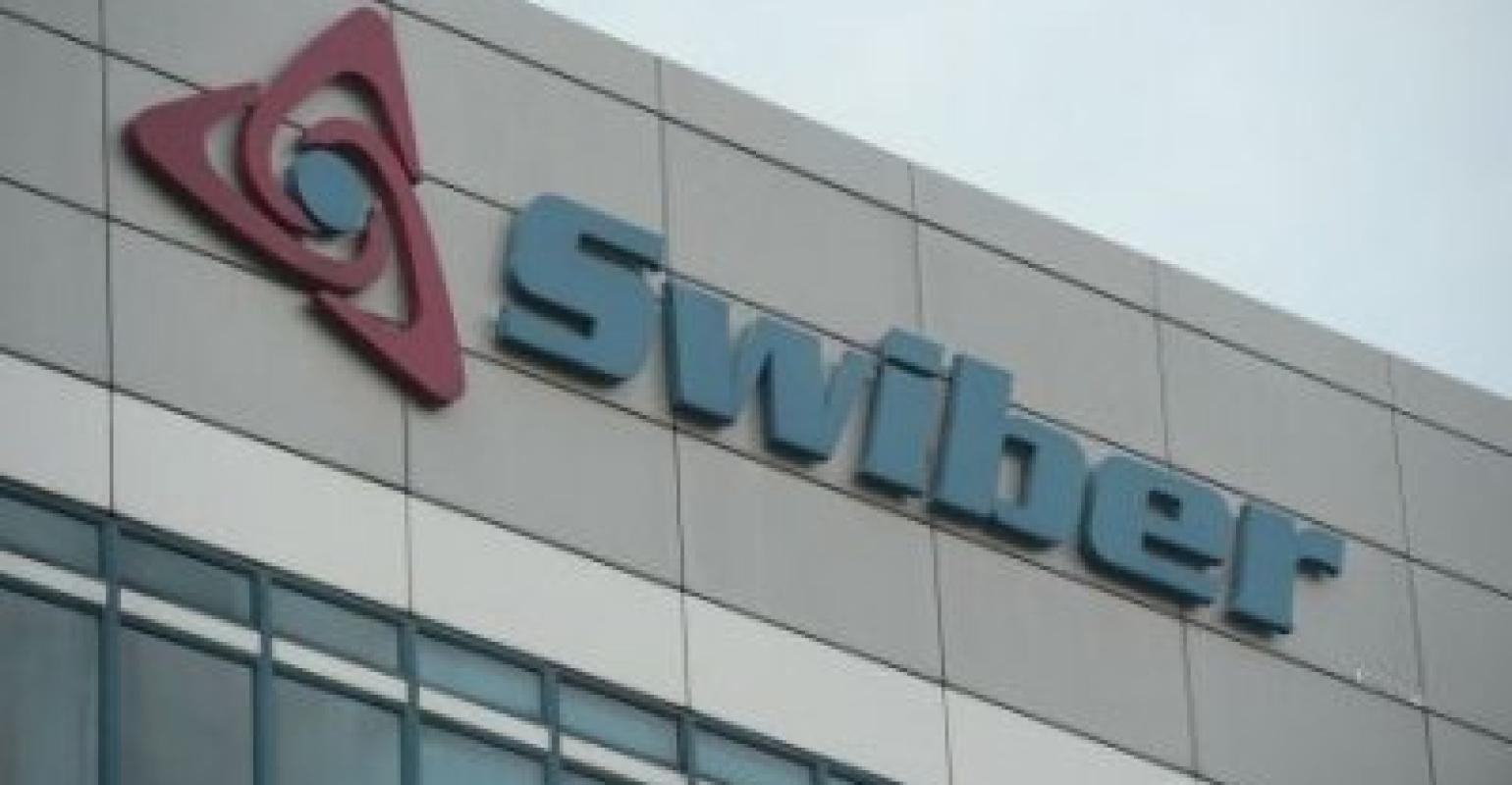 Embattled Swiber Group has survived a liquidation scenario after its creditors voted on 29 May in favour of implementing a restructuring with equity investment from New York-listed Seaspan Corporation.

Creditors of Swiber Holdings Limited (SHL) and Swiber Offshore Construction (SOC) gave the go-ahead for the restructuring proposal, opening the door for the next phase of development for the Swiber Group after it filed for insolvency nearly three years ago.

The restructuring proposal includes an agreement with Seaspan on their proposed investment of up to $200m, and an approval of professional fees and disbursements totalling SGD4.5m.

“While there is still much to do in the restructuring process, including obtaining shareholders’ and regulatory approvals, we believe this is a positive step towards achieving a successful restructuring,” said judicial manager Bob Yap, head of restructuring at KPMG in Singapore.

Owner and manager of containerships Seaspan has agreed to invest an initial $10m for an 80% shareholding in New Swiber Group, a new holding company that will diversify its business to include LNG-to-power project in Vietnam in addition to the offshore and engineering business which Swiber Group currently operates.

Upon meeting various milestones in relation to the development stage LNG-to-power project in Vietnam, a further $190m will be invested to subscribe for new preference shares in Equatoriale Energy Pte Ltd (EEPL), a wholly-owned subsidiary of SHL.

It is envisaged that the New Swiber Group will be an innovative energy solution provider with engineering capabilities across the power, oil and gas and marine sectors.

It is currently envisaged that the New Swiber Group will continue with Swiber’s current business of vessel chartering and engineering services while diversifying into the power business, particularly the LNG segment where it is planning to build, own and operate LNG-to-power plants in South Central Vietnam.

The offshore services company Swiber, once valued at over $1bn, collapsed in July 2016 filing for liquidation, a decision dramatically reversed a few days later with a filing for judicial management.