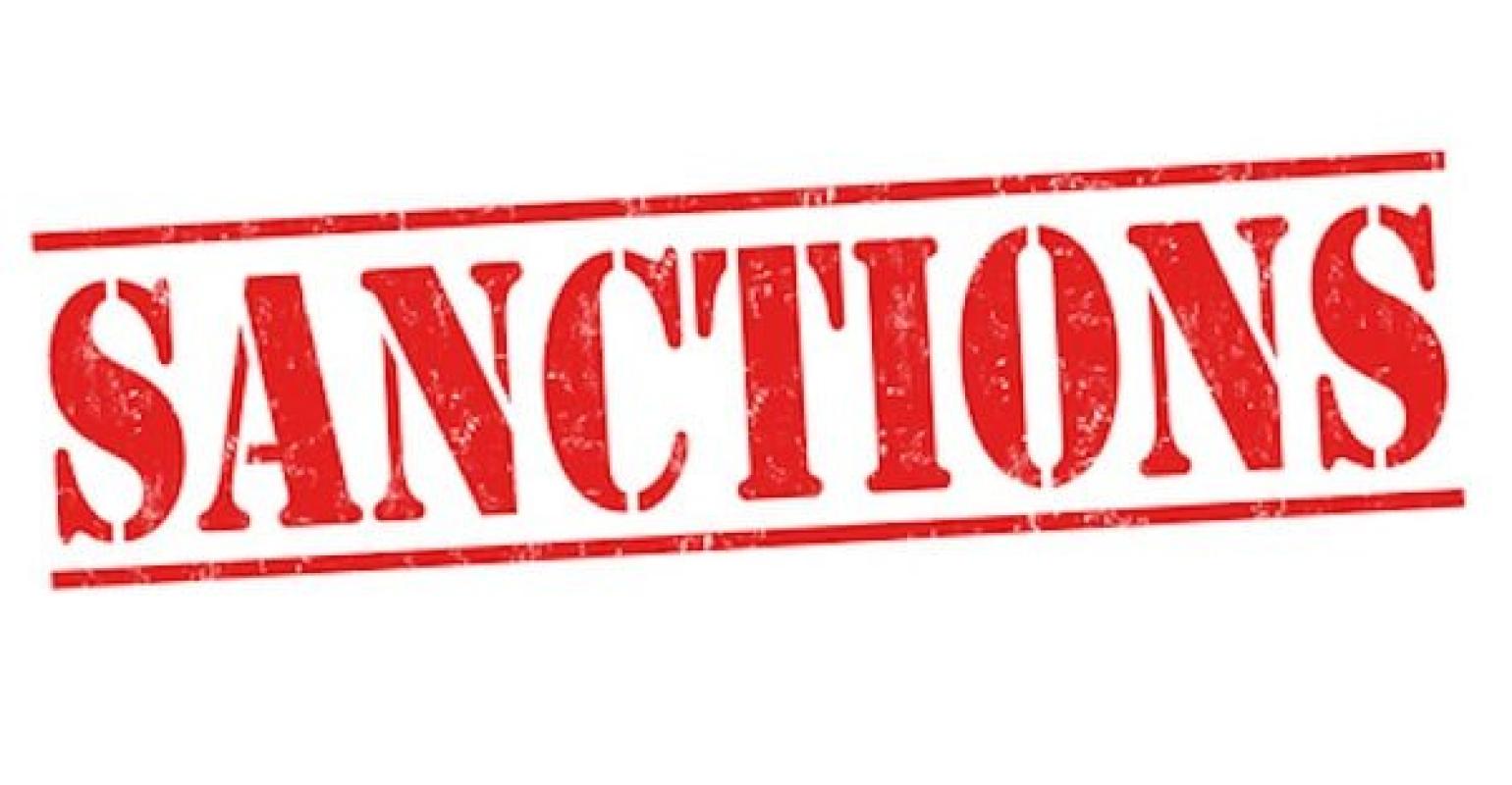 All of the shipping sectors have come up against ‘geopolitics’ during 2019, which is now moving into Q4, historically a time of seasonal market strength and sees the two forces combining.

The tanker markets, already bubbling upward as a result of the issues surrounding the Grace 1 and Stena Impero detentions in Gibraltar and Bandar Abbas, took a giant leap upward as the US imposed sanctions on two Cosco entities tied to alleged movements of Iranian oil late last week.

The two entities targeted were Cosco Shipping Tanker (Dalian) Co, Ltd and its subsidiary, Cosco Shipping Tanker (Dalian) Seaman & Ship Management Co, Ltd. The impacts upended the VLCC markets, where Cosco’s fleet numbered upwards of three dozen vessels - the majority of which were VLCCs. Many of the vessels were engaged in Arabian Gulf to Asia trades, but, irrespective of loading area- charterers were reluctant to run afoul of US sanctions.

But the impacts of these new sanctions have ricocheted onward into the LNG tanker markets. Teekay group company Teekay LNG is linked, through a chain of subsidiary ownership structures for six vessels (four on the water, two under construction), to Cosco Shipping Tanker (Dalian) Co.

The latter is a 50% owner of the shipowning entity Cosco LNG (CLNG)- Teekay’s partner in the joint venture company, Yamal LNG, taking LNG to Europe and (during the summer months) via the Northern Sea route to Asia. Teekay explained: “As a result of CLNG’s 50% interest, the Yamal LNG Joint Venture also currently qualifies as a “Blocked Person” under OFAC  rules.”

Teekay, meanwhile, cancelled an Investor conference set for early October in New York while it was trying to sort out the legalities and its next steps. In a brief, largely content free, conference call on Monday, Teekay explained that it was working hard to find solutions, but could not get into specifics.