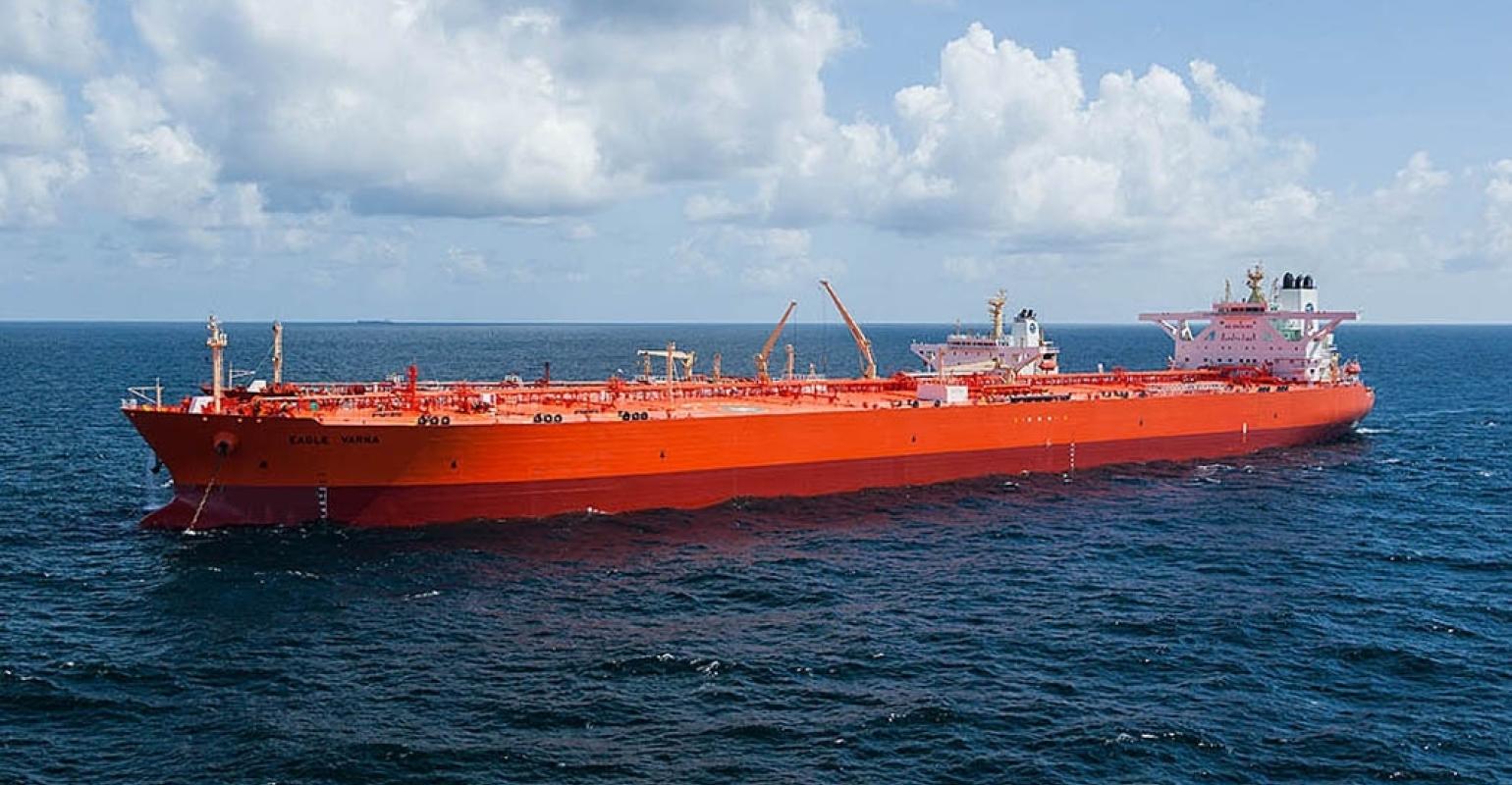 US Energy policy, along with Donald Trump’s classic head-fakes, almost seems destined to confuse participants in the oil business, with obvious impacts on shipping which serves it.

Geopolitical wags are left scratching their heads…not much else to do… in the face of numerous swirling currents.

In November 2018, when the US re-imposed its sanctions on Iran, that had been lifted in late 2015. The White House said, after first taking a tougher tone, that eight nations taking Iranian oil continue receiving these shipments without risking US actions. Analysts had suggested that approximately 1m barrels per day was still bound for a handful of countries including China, Japan and South Korea.

A further tightening was anticipated at the time, but without a specific deadline. Oil buyers were expected to make other arrangements - gradually.

With one week to go in April, the US announced that these waivers would expire with effect from May 1, more quickly than some observers had been expecting, meaning that importers of Iranian oil could themselves be the subject of US sanctions. The Washington DC announcement caused oil prices to tick upward to levels not seen since October 2018, following initial worries of reduced Iranian supplies.

The political backdrop is multi-faceted. The oil market has tightened up as another hitherto supplier, Venezuela has been experiencing severe disruptions and is itself the subject of another US embargo. Libyan exports have also been uncertain. To further confuse, when it comes to trade matters the US relationship with China, which has continued its imports of Iranian oil during the waiver period, is “delicate” to say the least.

The 2020 US presidential election is now on the radar - with President Trump in the middle of major political skirmishes regarding the ongoing investigations into possible wrong-doing.

Political pundits in the States emphasize that low oil prices, translating into low prices for gasoline, would be a necessary pre-requisite for a Trump victory…thus the Administration has been keeping the pressure on OPEC producers, notably Saudi Arabia and the UAE, to up their outputs.

A side issue here is the growth of US shale production, typically sweet crudes, which could mean less demand for OPEC oil. This production boom has catapulted the US to the top of the oil production league tables.- pegged at 12.1m bpd in early 2019

Besides higher fuel costs all around, still a full eight months in advance of IMO2020, certainly following the current spike, Smith highlighted the impact of less work for Iranian vessels. He said: “The displacement of NITC ships from the markets would benefit other participants as the sanctions should encourage more liftings from countries that all spot market participants can call on.”

There may be further good news for the tanker trades. The ongoing shale and OPEC wars, now brought to the fore by the likely quick disappearance of Iranian shipments, could have other impacts with US refineries still not fully programmed for sweet crude, the flow of oil to export markets could continue its steady rise.