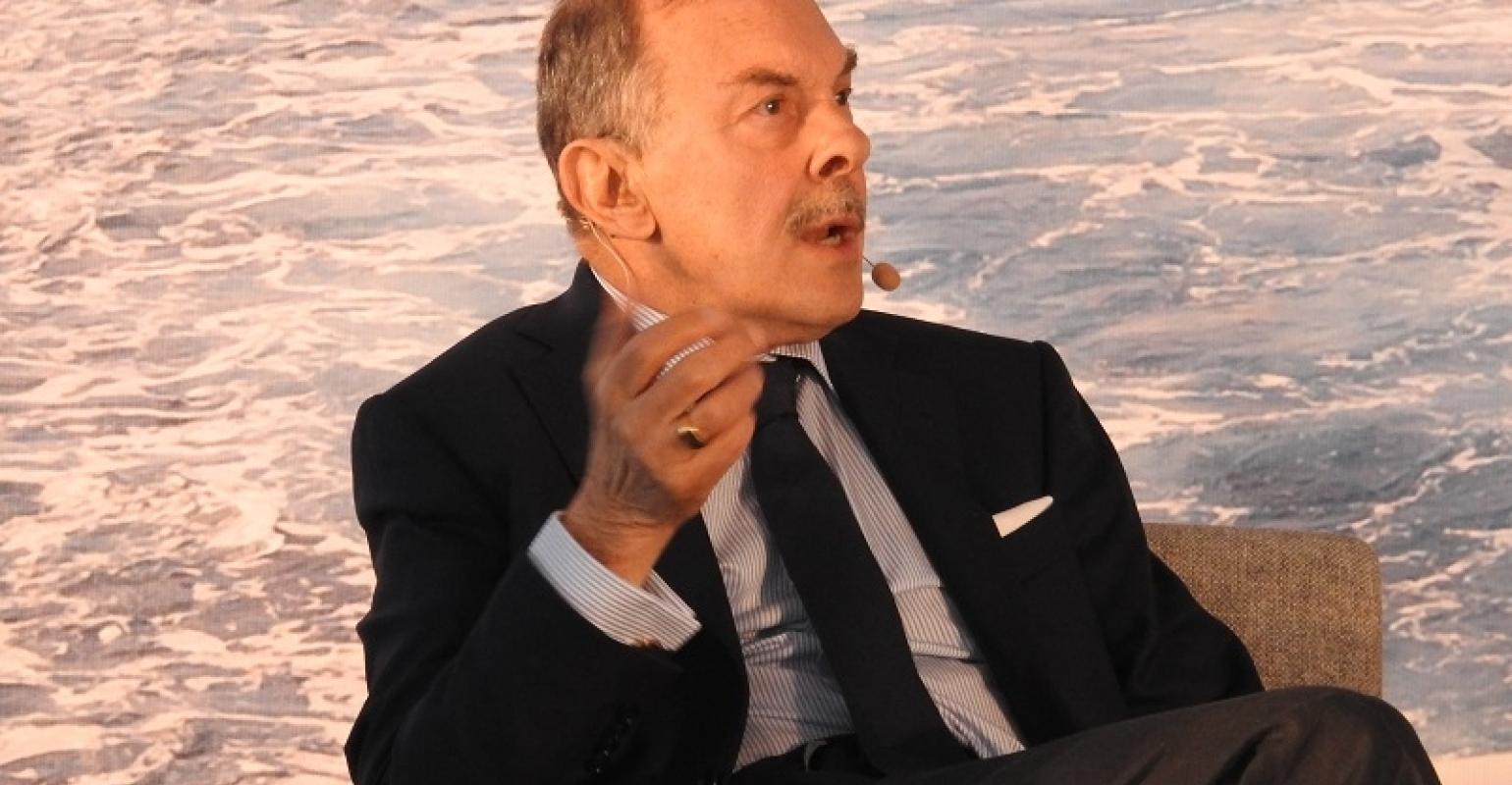 Top Greek shipowners are optimistic about the charter rate outlook for liquefied natural gas (LNG), although expressed concerns over the tender process and shorter periods adopted by some charterers.

John Angelicoussis, chairman Angelicoussis Shipping Group, speaking at The Future of LNG Shipping 2018 event held by ABS, was optimistic about the market trend. “I personally feel the bottom of the market in a cyclical sense was in early 2016 when we hit the bottom for energy prices, at that time it was the lowest rates for LNG. I think from there on for every year we see higher rates depending on the season.”

Gaslog executive chairman Peter Livanos was also positive although saw a maximum as to how much rates could rise. “We’re definitely in a short term tightening cycle although I do believe in the medium to long term rates will be capped in terms of the economic value of the ability to buy and sell gas in different locations around the world,” Livanos said.

“So I don’t see medium and long term rates developing as a continuous basis as an upward trend, but rather reaching a steady state situation.”

Similarly George Procopiou, chairman of Dynacom Tanker Management, did not expect rates to soar but to reach sustainable levels. “I do believe the rates of today are low so if you add the running cost of an organisation they don’t add up. Nobody can subside somebody else’s business so they have to rise to levels that are sustainable. I don’t believe in extremes, it’s a steady business with high capital, but low returns.”

Asked by session moderator Michael Tusiani, chairman emeritus of Poten & Partners, about the shift by some charterers to a tender process and shorter terms there were concerns that it was starting to commoditise the market.