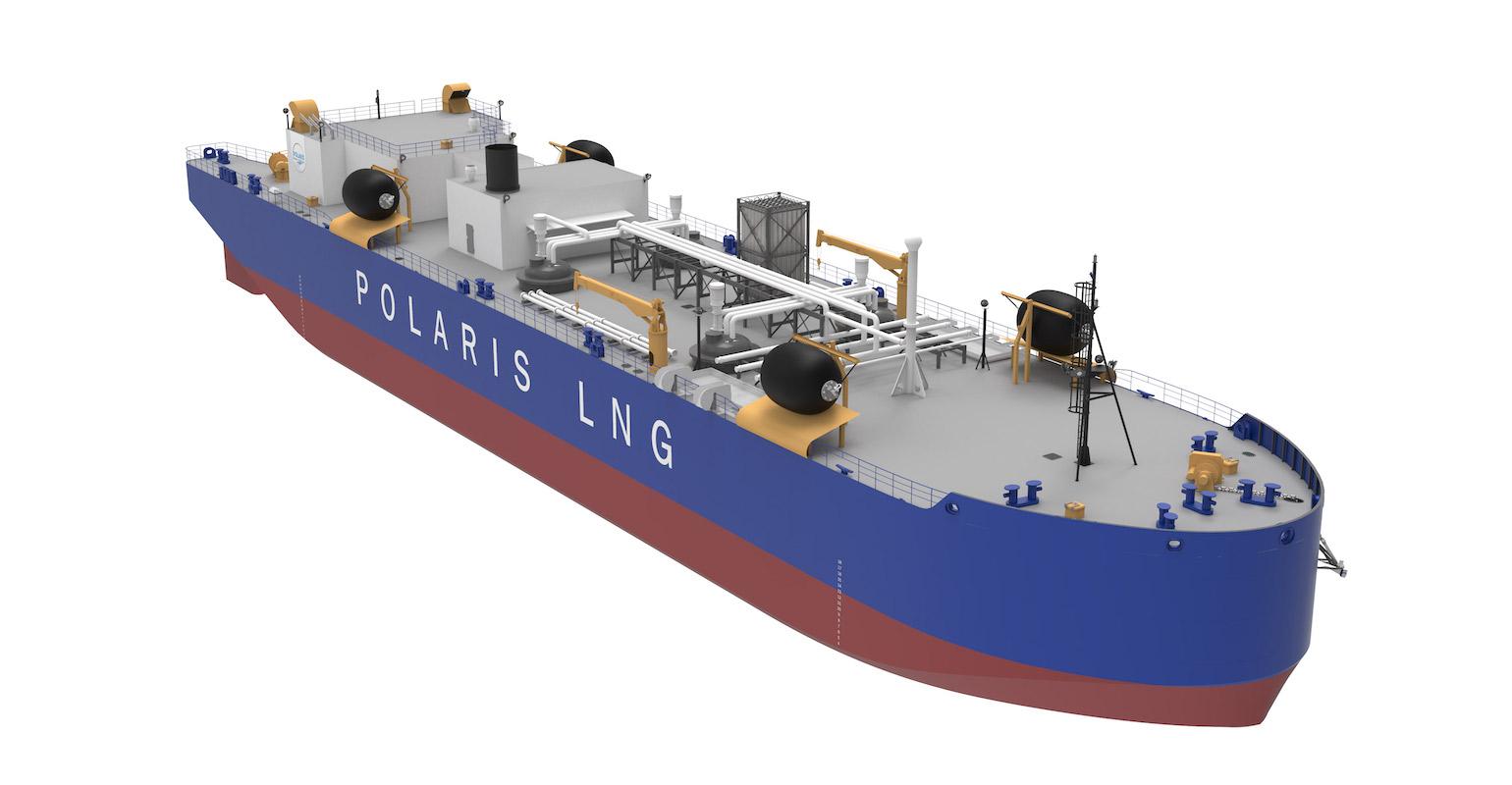 Vard Marine Inc., a Fincantieri company, announced the completion of a concept design of a new 5,400 cu m LNG bunker tanker for construction at its sister company Fincantieri Bay Shipbuilding.

The bunker tanker is being designed for Polaris New Energy’s bunkering operations that will support LNG fuelled ships in the east coast of the US.

Construction of the LNG bunker tanker is expected to be completed in November 2021.

“LNG as a marine fuel is being adopted in the US and around the world at an exponential rate and Vard Marine is proud to be a part of this evolution,” said Darren Truelock, vice president of Vard Marine’s Houston’s operations.

“Fincantieri Bay Shipbuilding has brought together a ‘dream team’ of expertise to provide Polaris New Energy with a world-class product that will be instrumental in providing access to cleaner, economical energy,” he said.

Vard Marine is currently developing a classification design package for the review and approval by the American Bureau of Shipping (ABS) and the United States Coast Guard.

Vard Marine said the project plays a key role in strengthening bunkering capability in the US to provide LNG as a marine fuel to domestic and foreign LNG fuelled vessels operating in US ports. It will be the largest capacity LNG Jones Act bunker tanker designed and built to date.