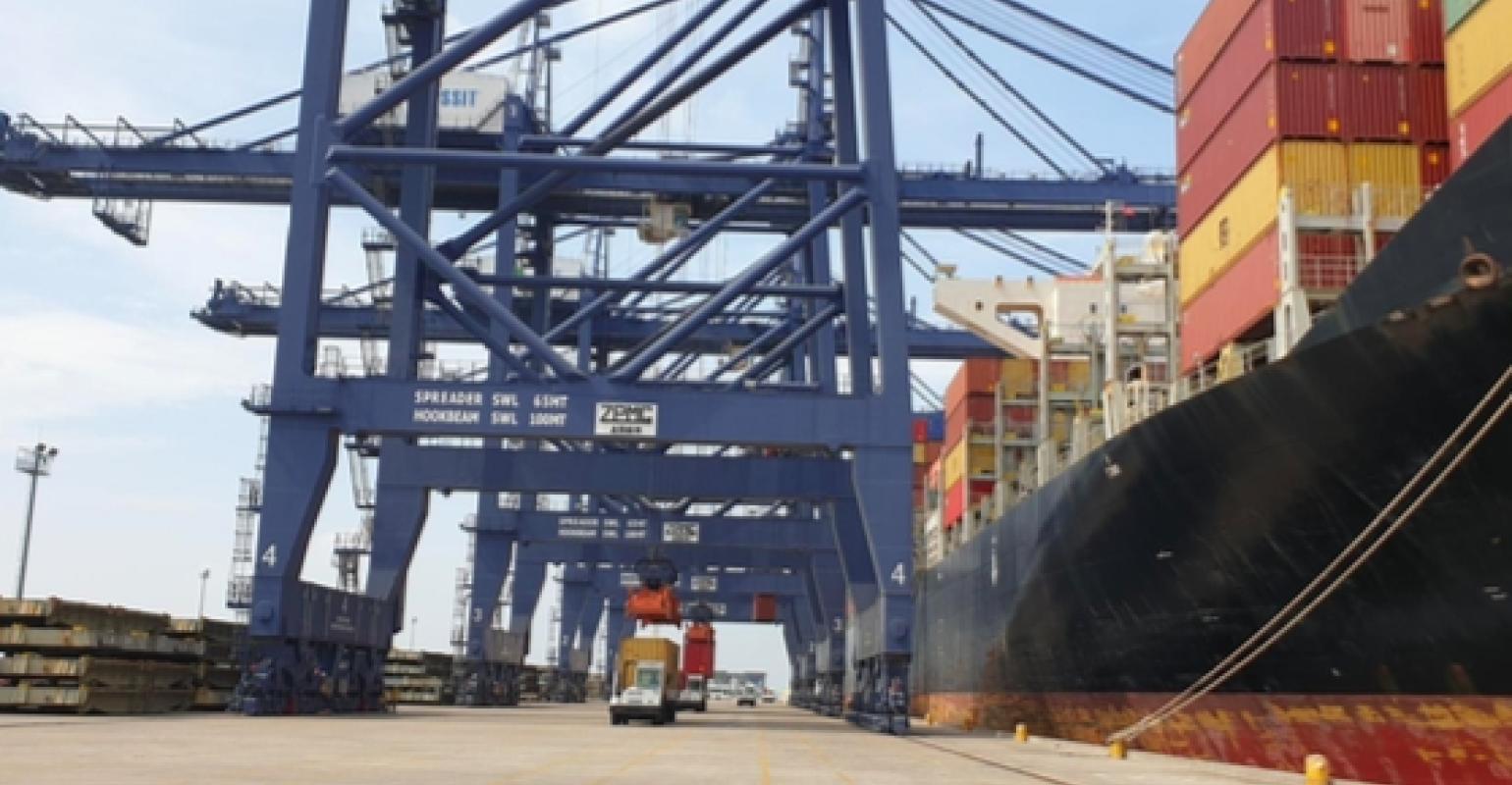 By contrast upstream Ho Chi Minh City terminals grew a more modest 5 % over the same period for a total of 5.4m teu according to Vietnam Ports Association.

“To continue to grow we need the authorities to dredge the channel,” said Pedersen. “While the SSIT terminal features ULCV capable 23 wide gantry cranes and 16.5 metres of water alongside, we are hampered by the current 13.5 metres access channel limitation at low tide”.

“The future is bright for SSIT. Three terminals in Cai Mep can accommodate 18,000-20,000 teu vessels and SSIT is one of them,” said Pedersen.

The growth in Northern Vietnam has mirrored developments in the South. Container volumes handled by terminals in Haiphong and Cai Lan are growing at around 10 % and is expected to reach 5m teu in 2018.

SSA’s CICT joint venture terminal in Quang Ninh is growing. Pedersen said: “Bulk volumes are strong. With the upcoming launch of our brand new on-dock bulk warehouse complex we are better able to support the continued expansion of CICT’s bulk cargo base”.

Vietnam’s overall trade growth will remain strong in the years to come linked to the steady 6-7 % GDP growth rate recorded over past years. Vietnam’s port infrastructure is modern and well developed and capable handling the increase in trade.