What the US mid-term election results mean for shipping 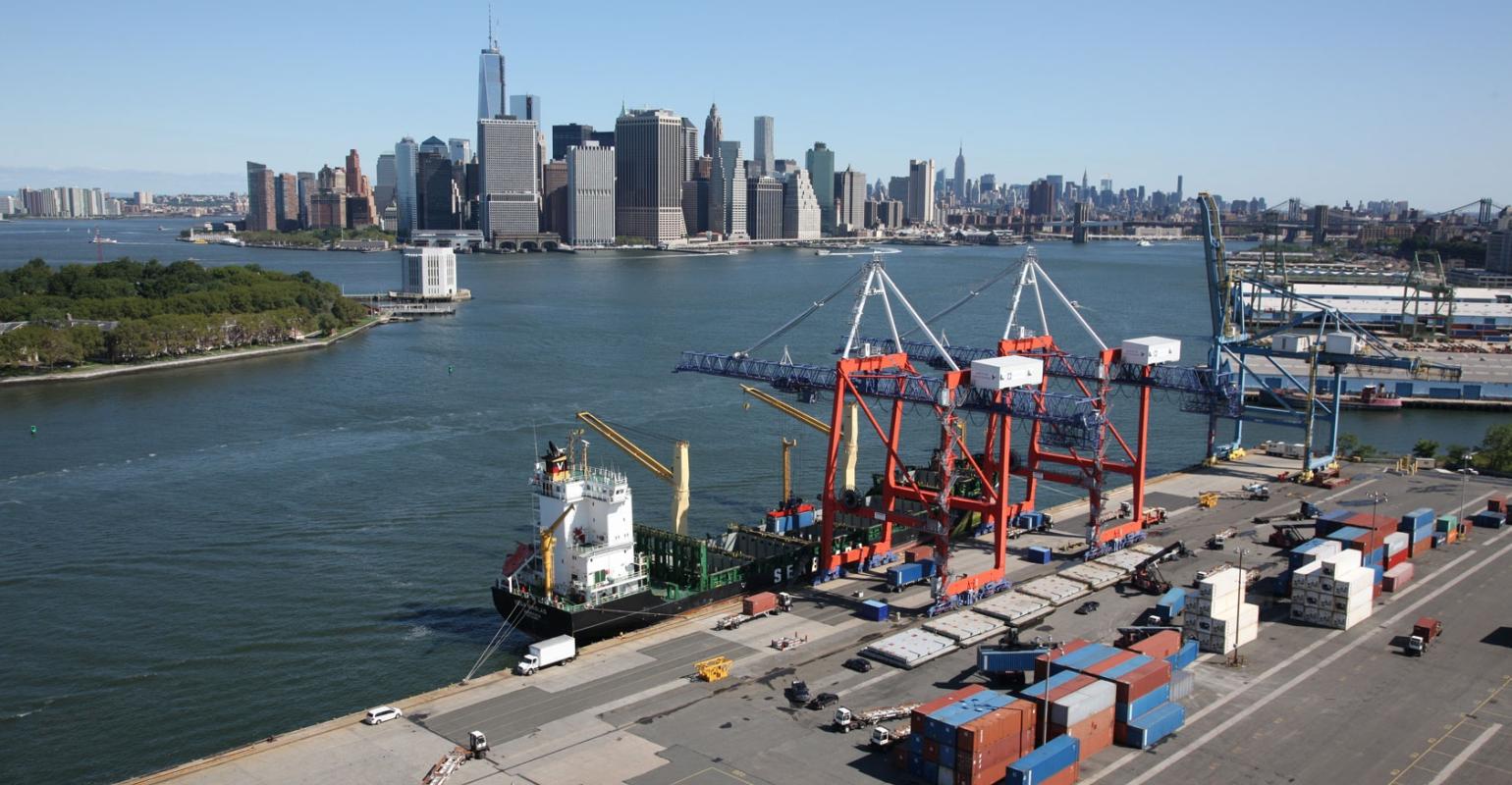 The US “mid-term” elections, sandwiched in the even years halfway through Presidential terms, are now behind us.

In a nutshell, the 2018 elections allowed both sides to claim victory- with outcome generally corresponding with predictions in the weeks prior to the Election. The Republicans, the party of President Trump, lost their majority in the House of Representatives, but with a shift that was subtle and not seismic, while they gained a surprising number of additional seats in the Senate where they already held a slim majority.

Media pundits suggest the House controlled by the Democrats, with its members running the relevant committees, might be emboldened to closely scrutinize, and vigorously investigate, the Trump White House.

However, with more Republicans in the Senate, the President may have an easier time confirming new Cabinet members, or judges in situations where President Trump’s picks require Senate approval. With stormy campaign rancor now in the rear view, the talk has turned to “let’s reach across the aisle and work together” In the days following the election.

Looming in this fair weather background speckled with conciliatory clouds, the soon to be Speaker of the House, Nancy Pelosi, a Democrat, has mentioned three priorities for her legislative agenda. They are Congressional ethics, the high cost of prescription drugs, and the I-word - infrastructure.

The latter, which encompasses ports and the interface of surface transportation (trucks and trains) with the waterfront, has been a signature issue for Donald Trump. The bi-partisan support for recent legislation authorizing re-investment in the Soo Locks offers a hint of what could happen when Democrats and Republicans work together.

Among members of Congress, Representative Duncan Hunter, an ardent pro-Trump Republican from the San Diego area, and a great proponent of US maritime activity, easily won re-election. Hunter emerged from the storm clouds of an indictment, for campaign law violations. Up until the time of his indictment, by the Federal judiciary, Hunter had served as Chairman of the Coast Guard and Maritime Transportation Sub-committee, part of the larger Transportation and Infrastructure Committee in the House. His successor, Brian Mast, a Republican from Florida, was re-elected.

Farther north in California, John Garamendi, a Democrat from a district near Sacramento, a vocal Jones Act proponent who has floated notions of cargo preference (ie US built vessels) for US exports of LNG, also won re-election. As the Dems assume leadership of House bodies, Garamendi, who last year sponsored a bill to honor merchant mariners from the World War II era, will take the helm of this all important subcommittee.

In the Senate, Joe Manchin, Democrat (with sometimes Republican leanings) from West Virginia, a leading coal producing state, won re-election in a close race. Manchin’s positions on energy are focused on energy independence tied to US production of fossil fuels.

The Representative from New York’s burgeoning Brooklyn waterfront, Congressman Jerry Nadler, a Democrat, will take the helm on the House Judiciary Committee. Nadler - who does serve on the broader House Committee on Transportation, but not on Garamendi’s sub-committee, has promoted the idea of a cross-harbor tunnel linking Brooklyn to the mega-ship docks in New Jersey, and has successfully lobbied for container terminals in Brooklyn. He will certainly be very busy with the aforementioned scrutiny of all things Trump. Hopefully, in between all the investigations and inquiries, Rep. Nadler, who has been very effective on transport matters, will hear Pelosi’s “I-word” entreaties.

Scorpio Tankers and where next for the products market?
May 11, 2021