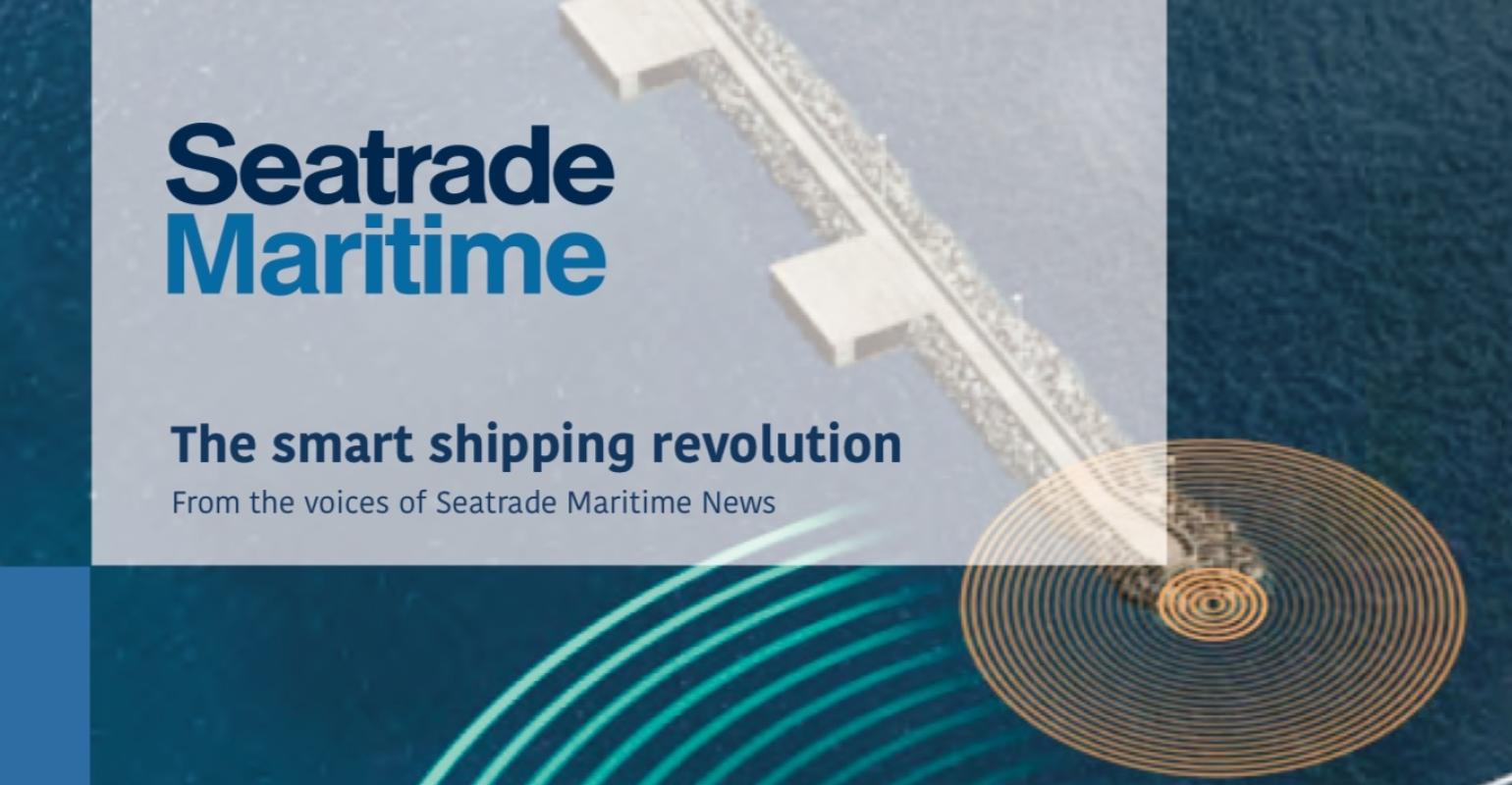 A smart shipping survey of Seatrade Maritime News readers found that while the vast majority believe the research into autonomous shipping was valuable, most believed the unmanned vessel was some way off.

As smart shipping rapidly becomes a reality for the industry the topic of autonomous shipping has been the most emotive issue, effectively replacing seafaring as a profession after thousands years.

There are a slew of autonomous shipping projects being undertaken around the globe investigating and testing the technology that could make the unmanned ship a reality.

In the survey 41.2% believed that it would take more than 10 years for autonomous ships to become a reality, while a further 35.1% though it would take between five and 10 years.

Read the full White Paper to find out what executives in the industry really think about smart shipping.

Get the full picture: Download the White Paper on Smart Shipping