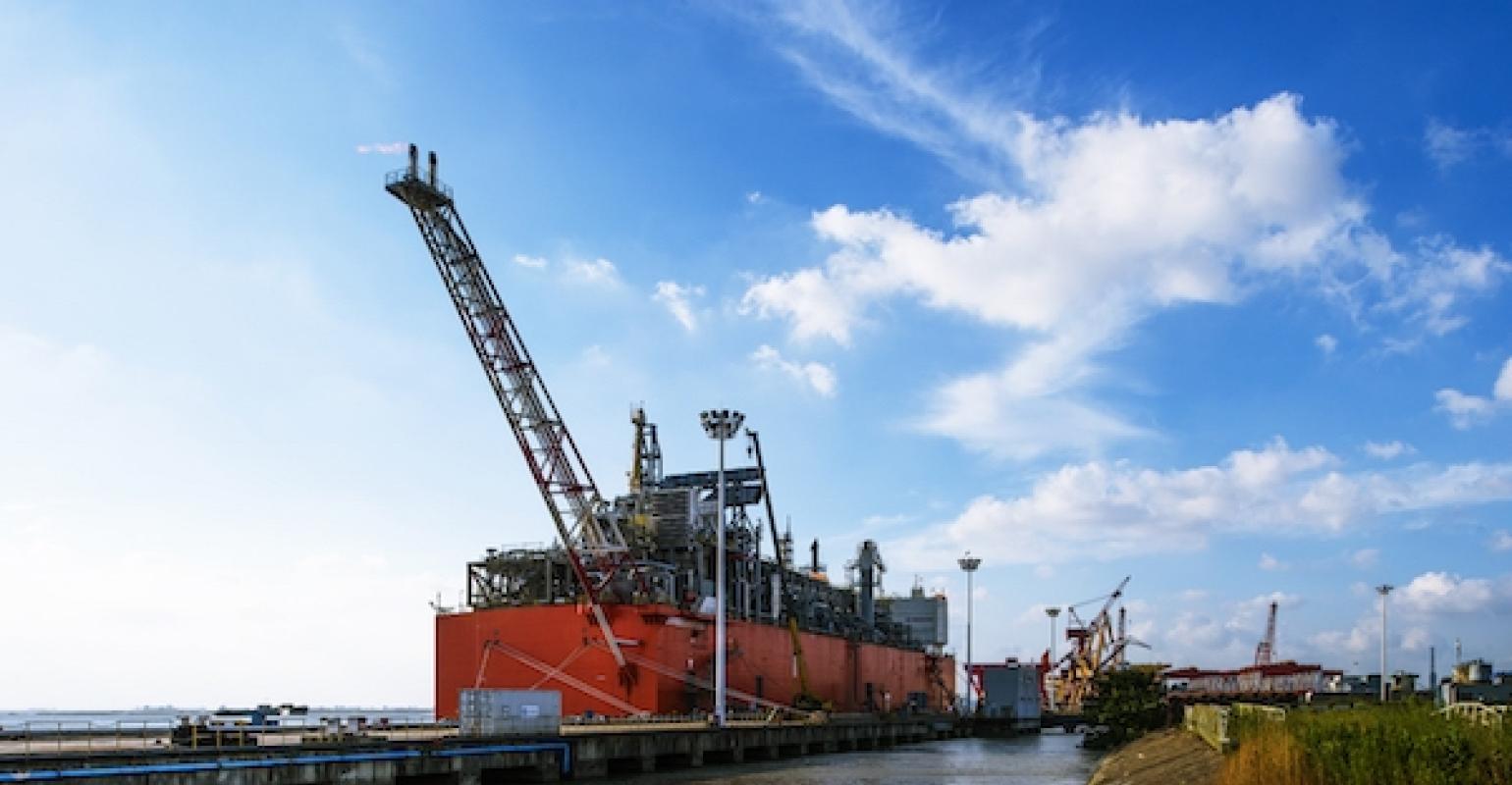 Western LNG has appointed Wison to develop the basis for design (BOD) and FEED contracts for the FLNG facility western British Columbia. Should the FLNG facility reach a final investment decision (FID) Wison will be appointed as the EPC service provider.

The FEED project is expected to be completed within 40 weeks of the BOD being finalised.

Western LNG in part chose Wison based on its experience with the Caribbean FLNG project which was succesfully delivered fromits yard in China last year.

Davis Thames, Western LNG’s president and ceo, said,  “It was clear to us last year that Wison’s highly successful Caribbean FLNG project, constructed on time and on budget, marked a milestone in the development of low cost, mid-scale liquefaction solutions.

“Combined with the availability of abundant, low cost gas in western Canada and geographic proximity to the largest LNG market in the world, Western’s delivered costs will compare favorably to other low-cost LNG suppliers from around the world.”

Ying Cue, ceo of Wison Offshore & Marine, commented, “Given the challenging market condition, cost effectiveness and reliability of liquefaction infrastructure are key to the viability of developing LNG projects, and this is where Wison meets the requirements from project owners. We are keen to work alongside clients to monetize gas resources with satisfactory investment returns.”